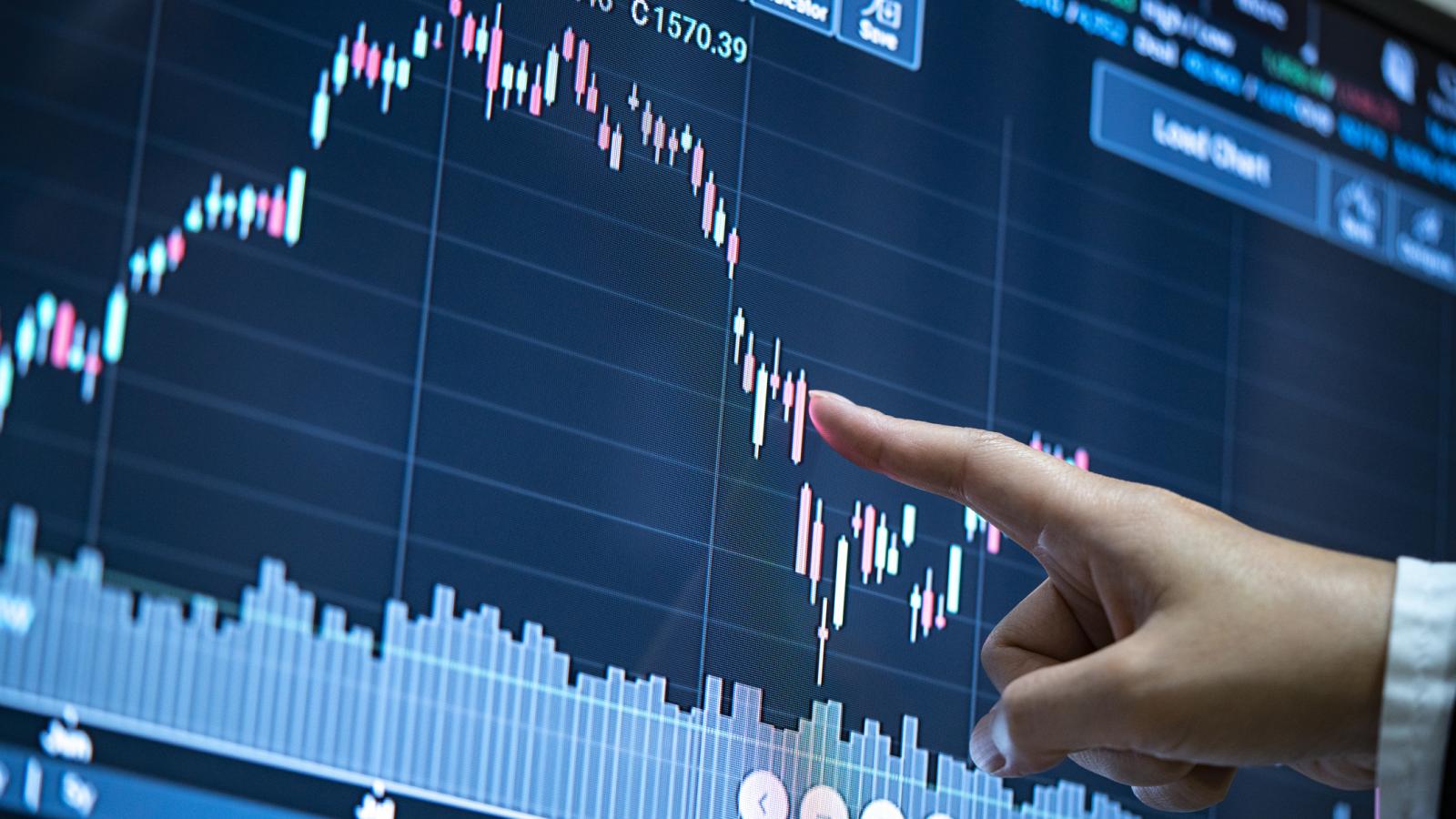 The U.S. stock market sank on Thursday, in a U-turn from Wednesday's rally, as Wall Street traders are uncertain about the Federal Reserve's latest interest rate increase.

The Dow Jones, one day after experiencing its best percentage gain since Nov. 9, 2020, fell by more than 1,000 points, MarketWatch reported.

The market tumble comes after the Federal Reserve announced Wednesday that interest rates will be raised by a half-percentage point for the first time since 2000.

Mohamed A. El-Erian, president of Queens College at Cambridge University, speculated about the market on Twitter.

"While the whipsawing of investors is a concern, it would be among the lesser worries. Poor liquidity and pockets of market functioning stress are more concerning, as is the blame game involving the Fed," he wrote.