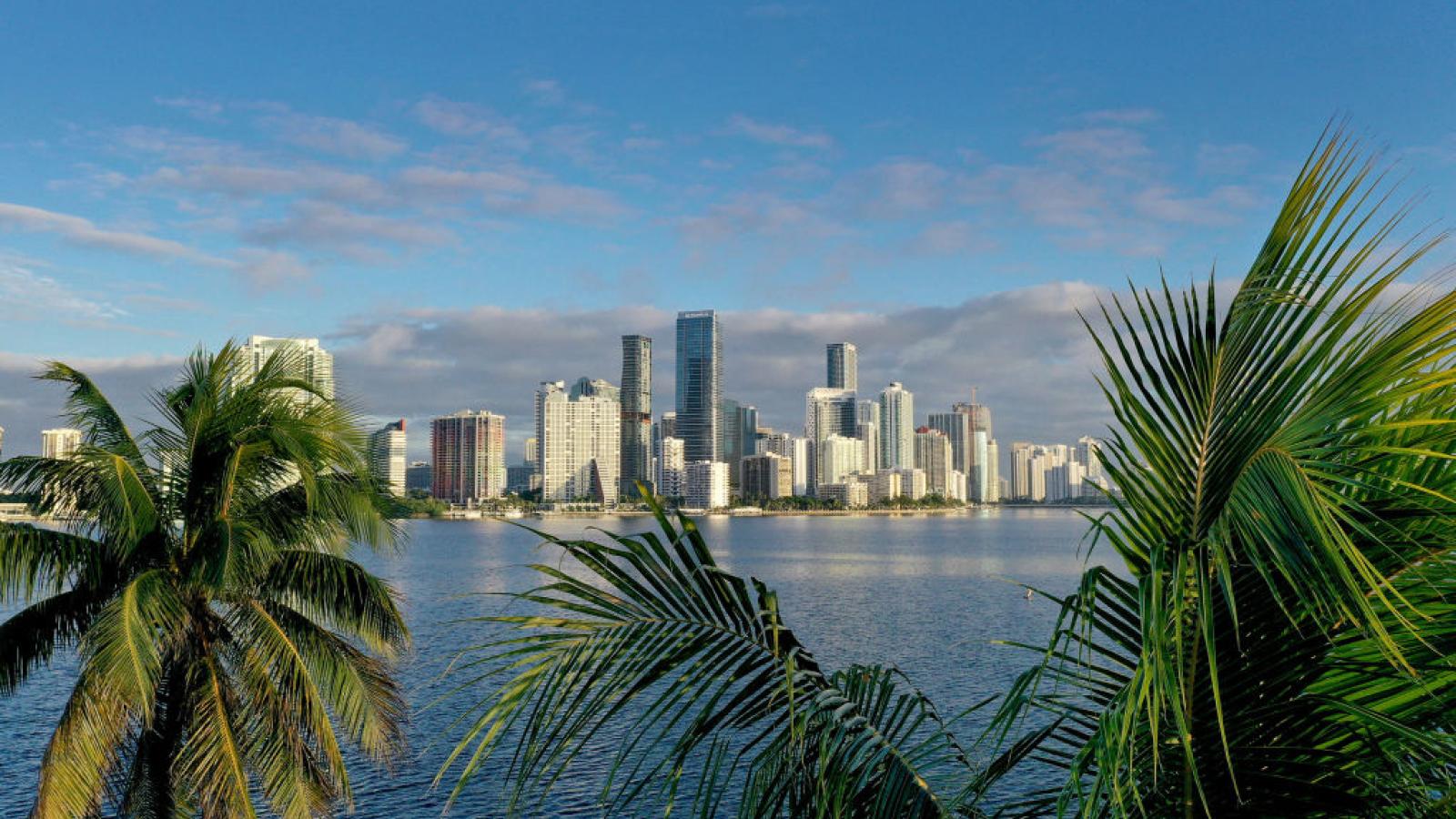 GOP Rep. Greg Steube said Tuesday that taxpayers should not be paying for fencing around President Biden's vacation home, but rather for the southern border that needs security.

"Taxpayers are going to pay for a fence around Joe Biden's vacation home on the beach, but we're not going to put a wall up on the southern border?" Steube said on Just the News, Not Noise.

Steube was asked about the hypocrisy of elected officials keeping themselves gated, while Americans at the southern border are suffering due to the border crisis of people flooding into the country.

"We have an administration that is ignoring the law of the land, taking the law into their own hands and the American people aren't going to stand for it," Steube continued. "They're going to show up in droves for the midterms and give the power back to the people and Republicans are going to hold the administration accountable in January."

Steube said he believes that Republicans are going to win big in his home state of Florida in the upcoming November midterms.

"We only need to win four seats to take the majority back for Republicans," Steube stated. "I think right here in Florida, you're gonna see us take four or five seats for Republicans."