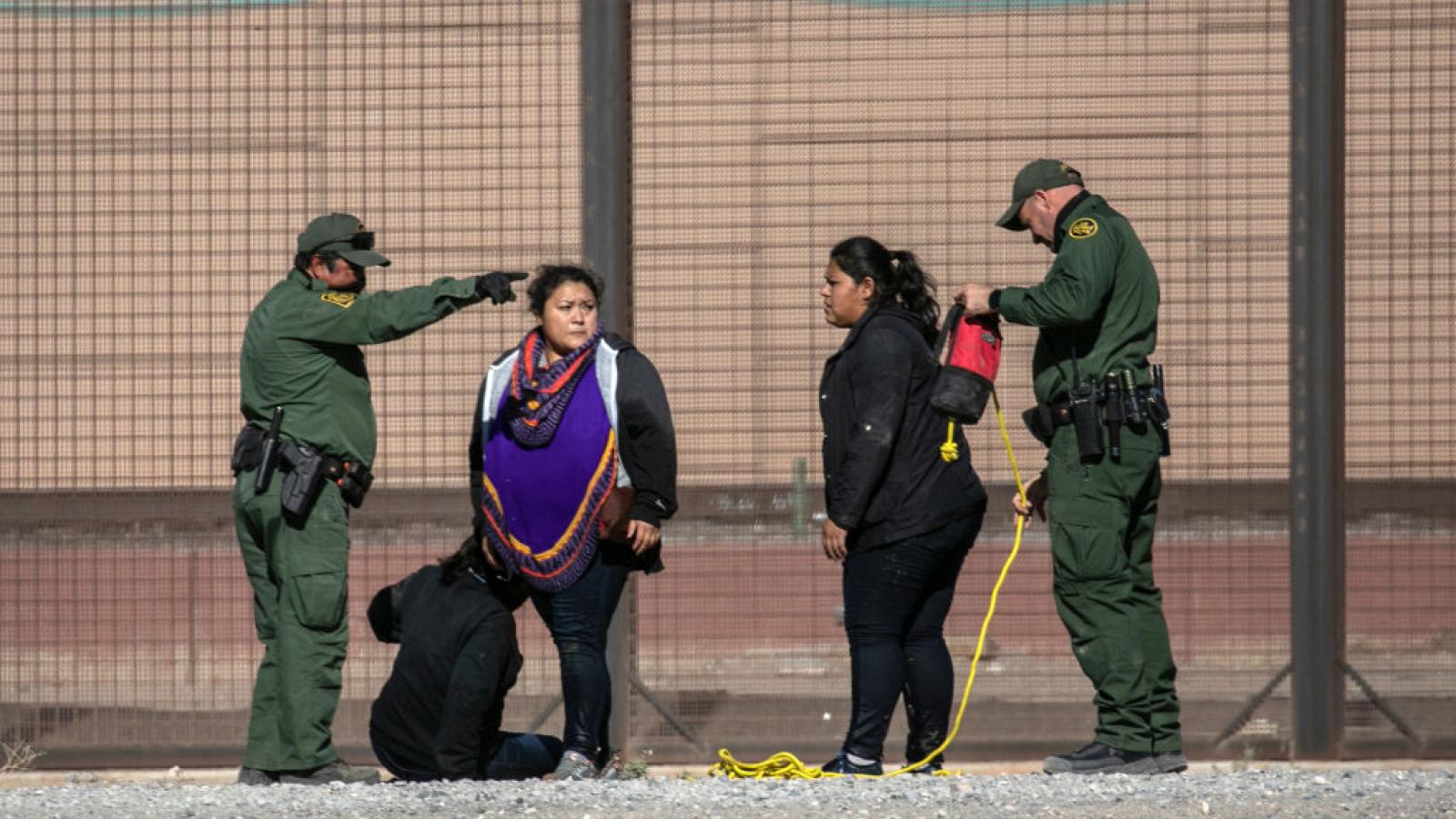 A photographer for the news photo service Getty says he has been forced to document U.S. border operations from the Mexican side of the border as the Biden administration's blackout on media there continues.

John Moore wrote on Twitter recently that "zero access is granted to media" to document the Biden administration's ongoing border enforcement amid a recent massive surge of illegal immigration from Mexico along the southwestern U.S. border.

"I have photographed CBP under Bush, Obama and Trump," Moore said, arguing that there is "no modern precedent for a full physical ban on media access to CBP border operations." CBP is the acronym for the federal agency U.S. Customs and Border Protection.

Moore posted on Twitter a series of photos he said were from the Mexican side of the U.S.-Mexican border.

"The photographs in this tweet string were taken with a telephoto lens from across the border in Mexico," he said. "Until now, US photojournalists haven’t needed to stand in another country to photograph what’s happening - in the United States."

The influx of immigrants, the most in 20 years at the border, has reached crisis level. Among them are tens of thousands of unaccompanied minors staying in limited-space holding facilities. The White House has said Covid-19 restrictions have so far prevented the media tours.