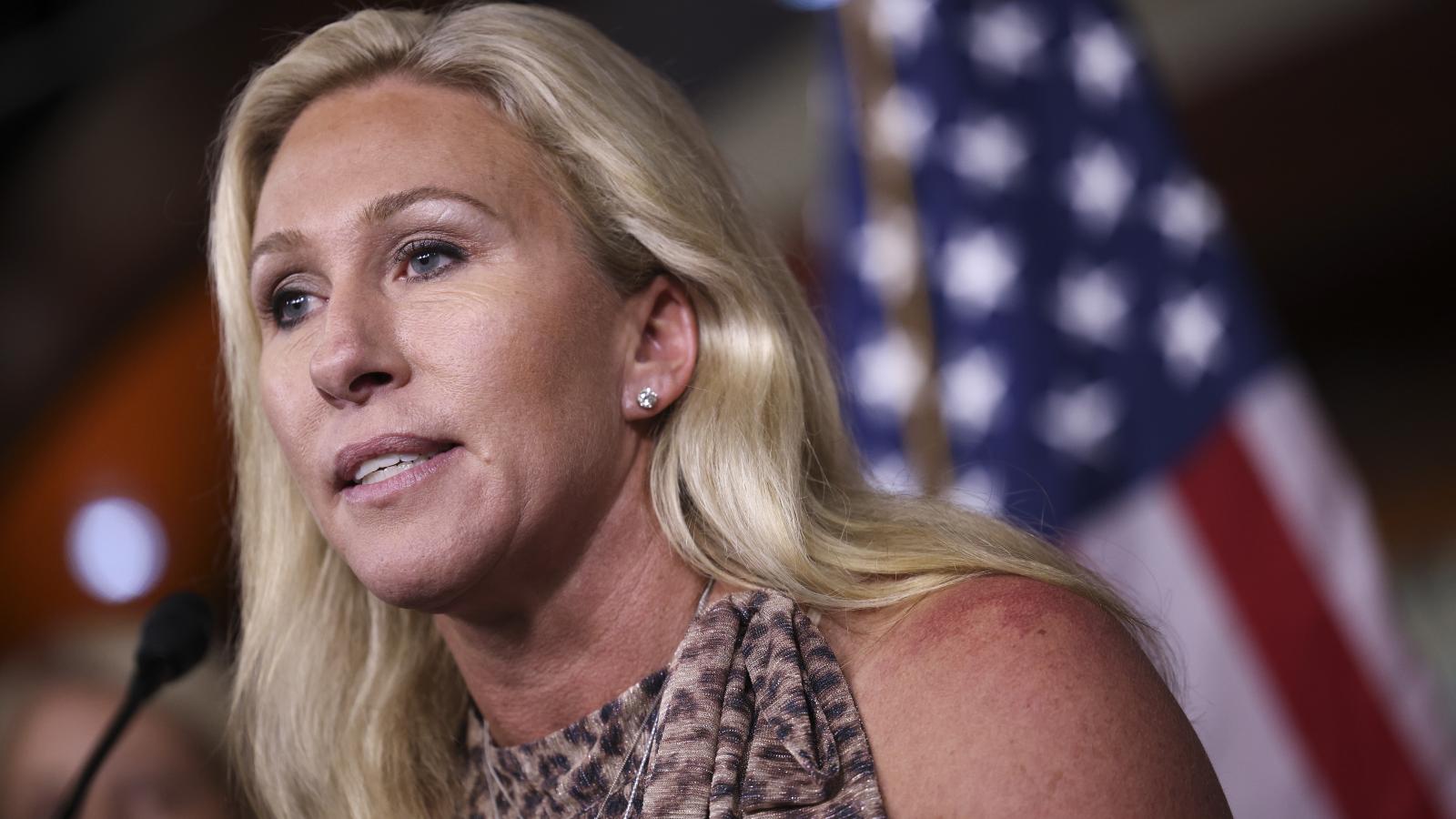 In a Tweet detailing the plan, Greene insisted McCarthy would invoke the Holman rule, a procedural measure by which the House may adjust appropriations legislation to reduce the salary of or fire specific government employees. They may also use it to cut specific programs.

"Holman Rule. Look it up! [McCarthy] is going to put it in place," Greene wrote. "That means no money for Garland’s politically weaponized Special Counsel. Don’t promise too many jobs! Whoops defunded."

It was not immediately clear whether Greene was predicting such action or announcing that McCarthy had made the decision. Just the News has sought comment from Greene's office. McCarthy's office could not immediately be reached.

McCarthy has thus far not announced any plans akin to what Greene has indicated. The California Republican this week won his party's nomination for speaker while the party. Republicans won control of the House during the 2022 midterm elections, meaning McCarthy will likely be the one driving the lower chamber's operations in the next congressional session.