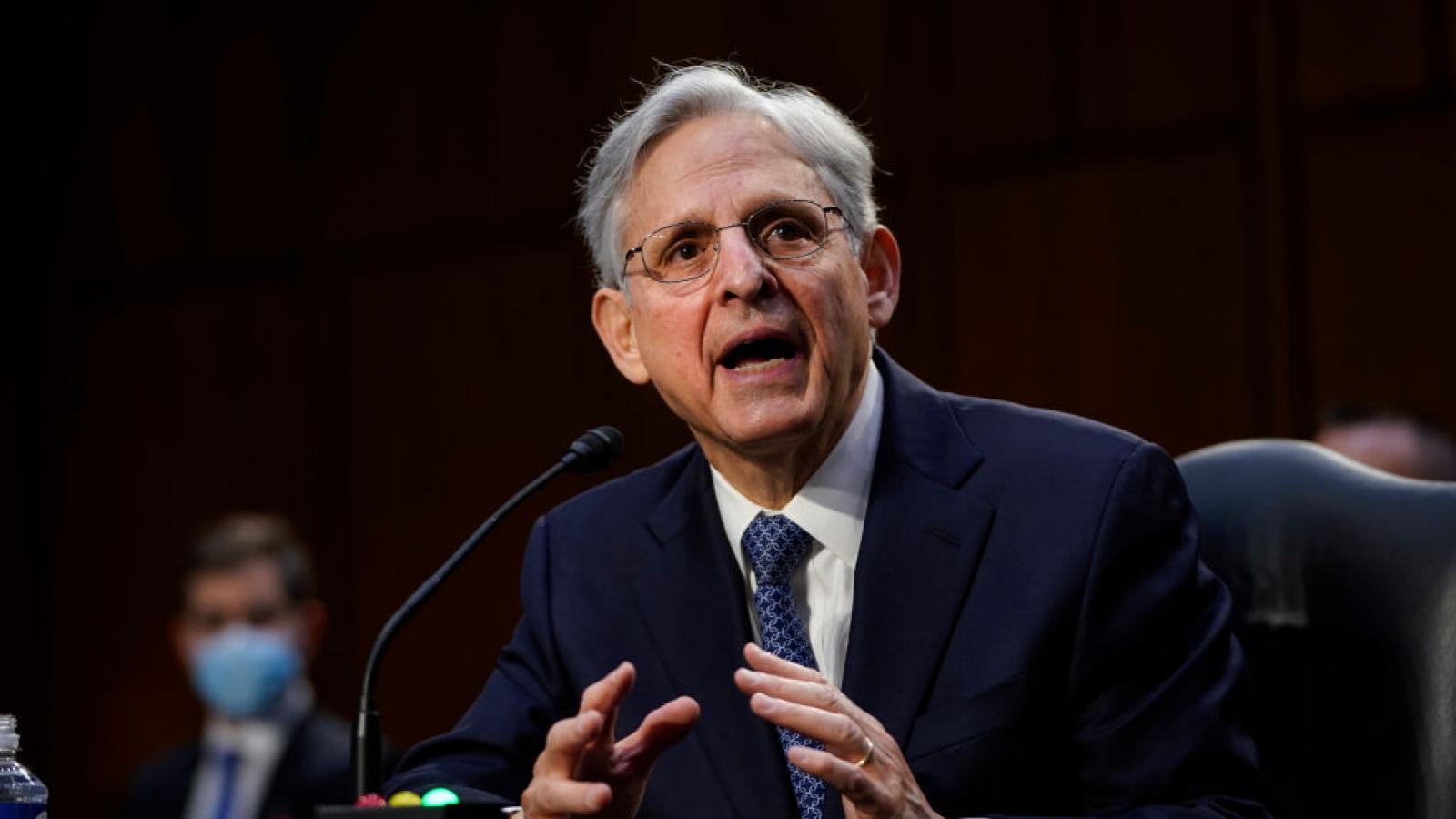 The Republicans said that such ideologically-motivated ousters by the Department of Justice would violate the Civil Service Reform Act, which bars discrimination based on political affiliation. They referred. to a Washington Times report outlining the DOJ's alleged use of a probationary period ouster to involuntarily remove Trump-appointed immigration officials.

"Press reports indicate that the Department has terminated the employment of multiple immigration judges who were appointed by President Trump," the pair wrote in the letter to Garland.

"At least some of these terminations appear to have been the result of a coordinated effort between the Biden-Harris Administration and far-left immigration advocates. In fact, in tweeting about two of the terminations, one such advocate commented: 'I'm immensely proud to have participated in this campaign.'"

At the southern border, the United States is facing an unprecedented immigration crisis, to which the Republicans drew attention.

"As a result of President Biden’s radical immigration policies, the southwest border of the United States is the most insecure and dangerous of any time in modern history," they wrote, citing the record border crossing figures in May and the estimated nearly 1 million "gotaways" who have crossed undetected during Biden's tenure.

They then observed the administration's request for funding 100 additional immigration judges, alleging it knew "that its far-left policies would continue to fuel mass illegal immigration, and thus continue to increase the immigration court backlog."

Jordan and Grassley requested all communications between DOJ senior officials, immigration officials, and a string of advocacy groups regarding the termination of immigration judges, giving a deadline of Aug. 3.