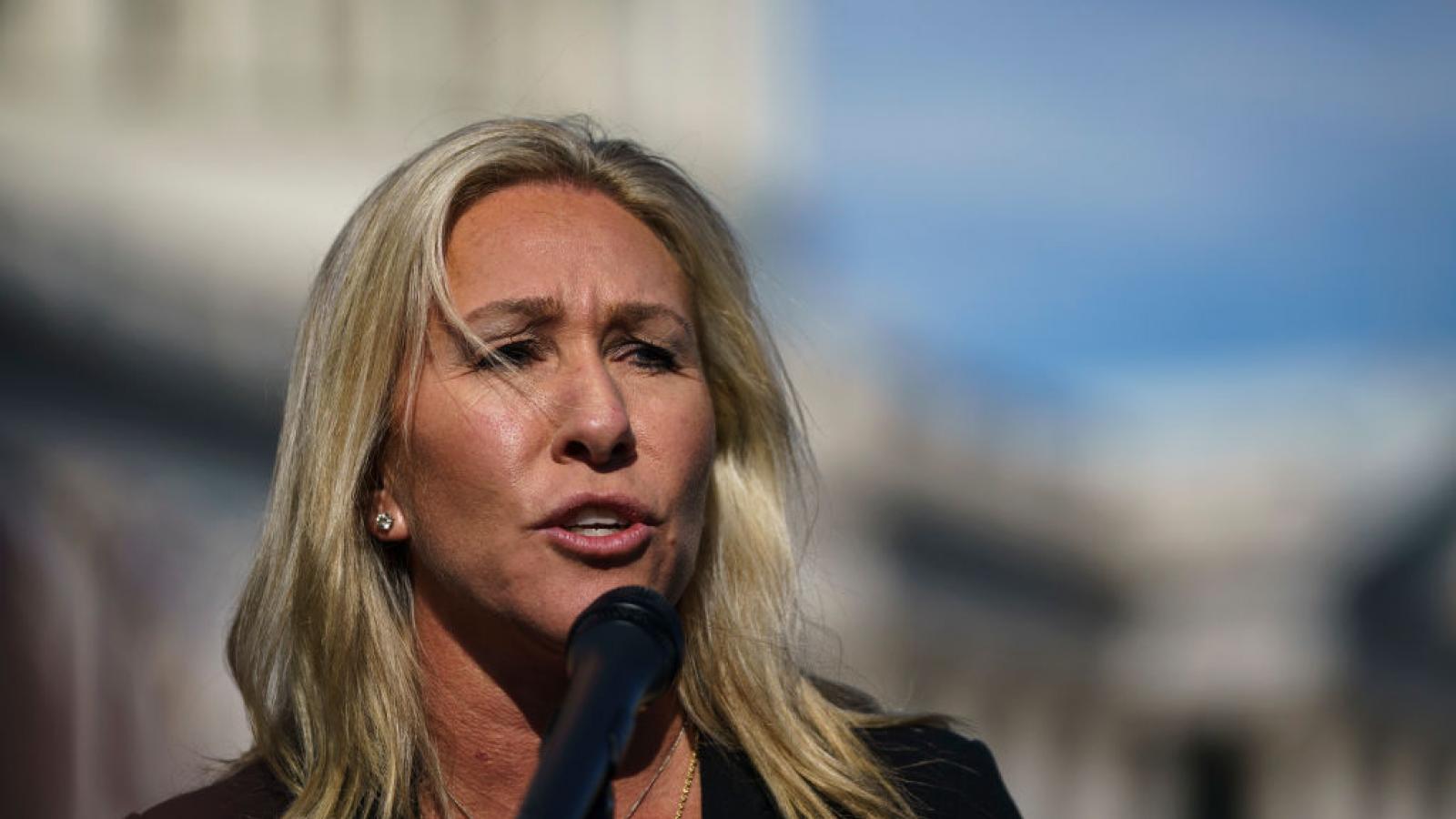 Rep. Marjorie Taylor Greene during an interview on the Water Cooler with host David Brody said that President Biden's handling of the nation's border will be the downfall of both the president and Democrats in 2022.

She said that the president has "opened the door" at the nation's southern boundary and that illegal alien children are being permitted to engage in in-person schooling.

"But what Joe Biden has done is he has completely opened the door to America at our southern border. He's also got schools 100% open, taxpayer funded for illegal children. You know Democrats are always screaming about kids in cages, but they're opening up in-person teaching and schools for illegal kids while they're forcing our kids to stay home and basically stay in cages and not be allowed to go to school.

"What they're doing is they don't know who is coming in our country, they don't know where they come from, and they don't know how many diseases they have, while they yell at Americans and tell us we have to wear masks, we're supposed to get vaccines by CDC guidelines and that our children have to stay home because they're spreading COVID around and the woke union bosses are upset for the teachers," the congresswoman said.

Greene said that "this is gonna be Biden's demise, what he is doing at the border." It will "take him down and the rest of the Democrats in 2022," she said.