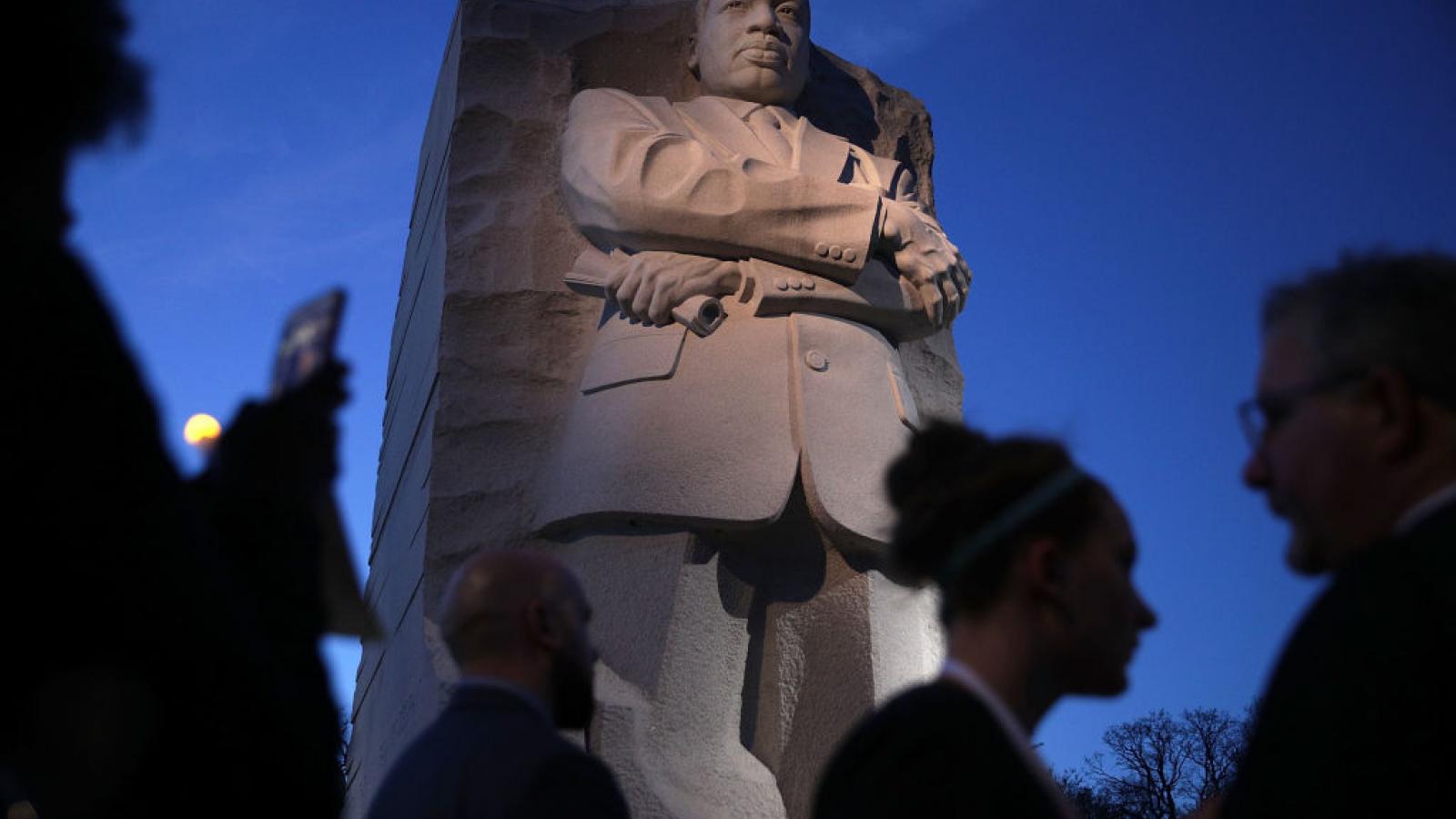 In honor of King, a program funded by GiveDirectly and the GRO Fund called "In Her Hands," which will become the South's largest guaranteed income program. The program will start in Atlanta's Old 4th Ward and potentially expand to predominantly black suburban and rural areas across Georgia.

At the outset, the program will provide about 650 black women monthly payments of $850 for two years.

"Our community members are incredibly resilient and resourceful, but many are grappling with deep and long-standing inequities that leave families with thin financial buffers," GRO Fund executive director Hope Wollensack said in her announcement of the program. "Black women are among the most likely groups to experience cash shortfalls that make covering basic needs difficult."

"This isn’t the result of poor choices; it’s the result of pervasive economic insecurity that has the sharpest impacts on women and communities of color and the people who live at the intersection of the two," she added.

Black women in Georgia are statistically twice as likely as their white counterparts to live in poverty. Black women consistently rank among the most likely groups to experience budget shortfalls each month that make meeting the costs of basic expenses a challenge. Community leaders, including Reverend John Vaughn, the current pastor of King's Ebenezer Baptist Church, are supporting programs like In Her Hands in an effort to create "a more just and equitable economy."

"Guaranteed income is a step toward creating a more just and equitable economy. When we center Black women in this work, our communities thrive," Wollensack said.