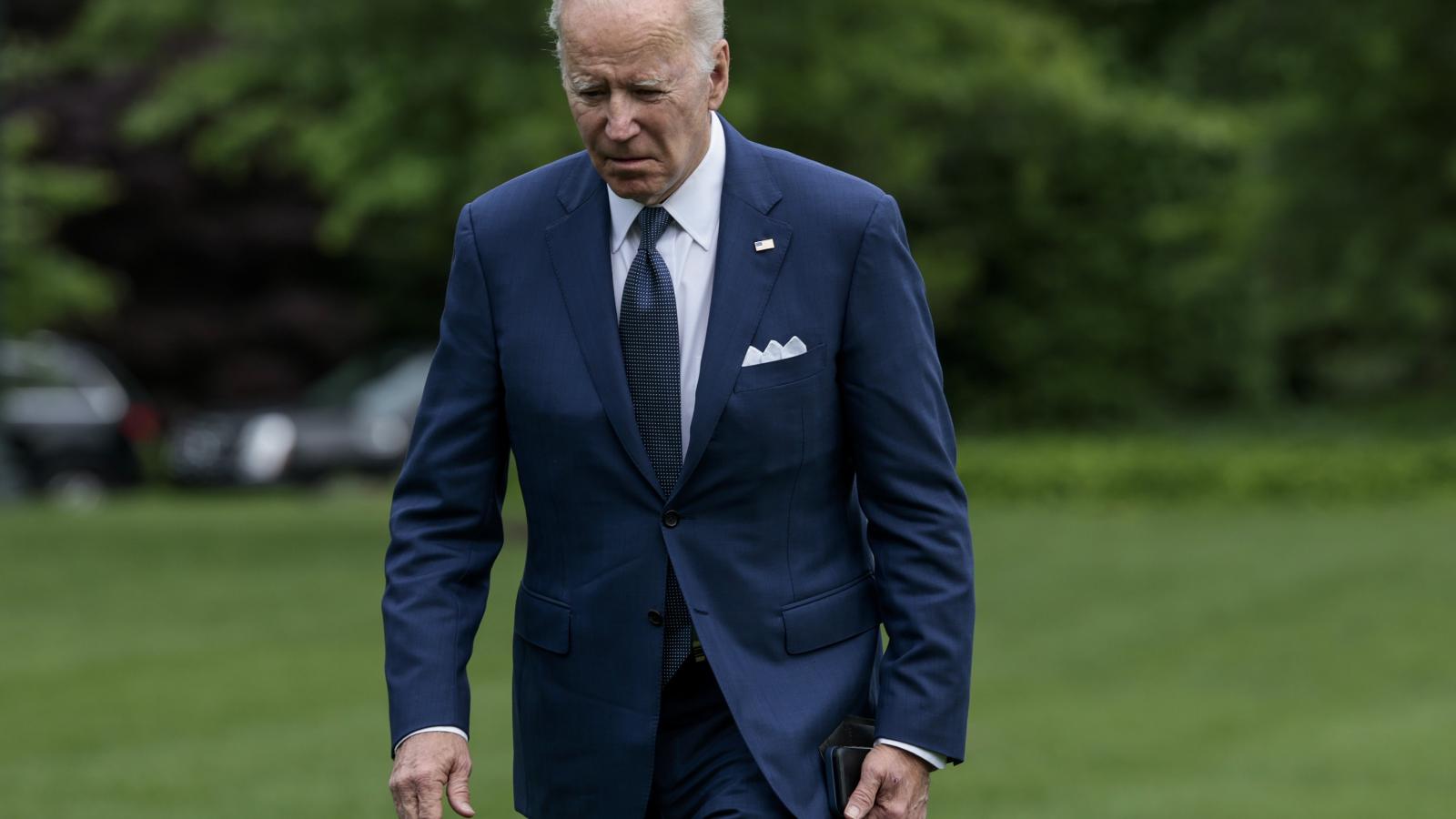 One day after calling for the Senate to exempt abortion rights legislation from clearing the filibuster's vote threshold, President Joe Biden conceded that such a plan lacked enough support within his own party to succeed.

Biden acknowledged that his party's lack on unanimity on the issue would prevent the Senate from codifying abortion rights, but asserted that “[u]ltimately, Congress is going to have to act to codify Roe into federal law," according to The Hill.

“The filibuster should not stand in the way of us being able to do that, but right now we don’t have the votes in the Senate to change the filibuster,” Biden lamented. “That means we need two more votes.”

The President, on Thursday, suggested that the Senate make an exception to the filibuster to codify abortion rights into federal law after the Supreme Court overturned the landmark Roe v. Wade abortion precedent, remitting regulation of the procedure to the states. The Senate filibuster requires that legislation clear a procedural vote with 60 votes.

"I believe we codify Roe v. Wade in the law, and the way to do that is to make sure Congress votes to do that," Biden said at the time. "And if the filibuster gets in the way, it's like voting rights, it should be — we provide an exception for this. We require an exception to the filibuster for this action."

Biden's comments prompted sharp criticism from Republicans in Congress and members of a his own party. Democratic Sens. Krysten Sinema of Arizona and Joe Manchin of West Virginia both promptly asserted their opposition to such an effort, effectively stone-walling the president's proposal.

Democrats currently control the 50-50 Senate with Vice President Kamala Harris acting as a tie-breaking vote in the chamber. Manchin and Sinema's opposition leave the incumbent party without the votes to advance filibuster abolition.