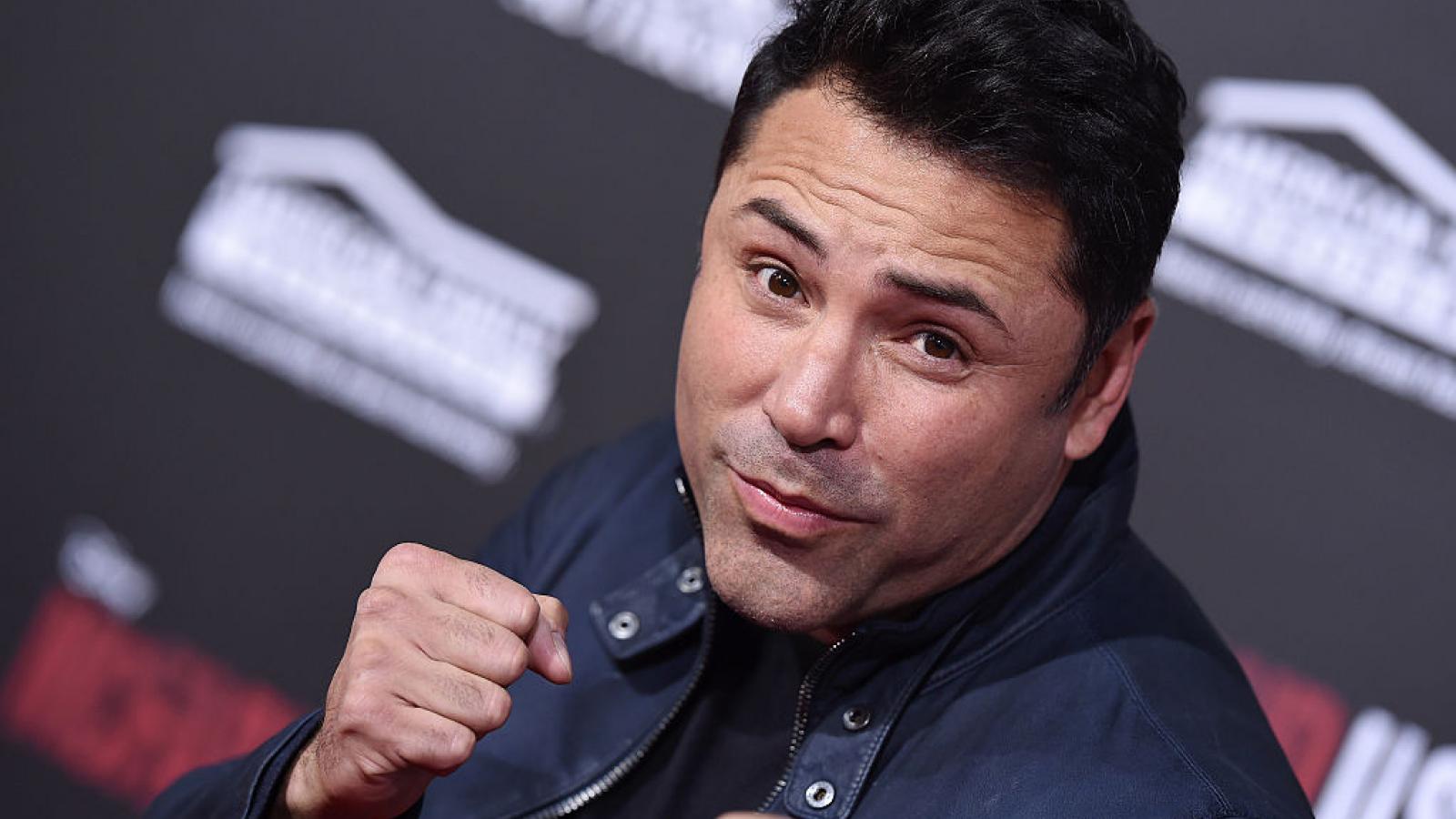 “The Golden Boy” of boxing, Oscar De La Hoya, has been hospitalized with breakthrough Covid-19, he announced Friday on social media.

"I mean, what are the chances of me getting Covid? I've been taking care of myself and this really, really kicked my a--," the 48-year-old Hall of Fame fighter said in a video from his hospital bed.

After 13 years away from boxing, De La Hoya was scheduled to fight former UFC (Ultimate Fighting Championship) champ Vitor Belfort on September 11 in Los Angeles, but has had to withdraw due to Covid. He has been replaced in that fight by 58-year-old former Heavyweight boxing champion Evander Holyfield, according to ESPN.

"Preparing for this comeback has been everything to me over the last months, and I want to thank everyone for their tremendous support," De La Hoya said in a statement accompanying the video. "I am currently in the hospital getting treatment and am confident I will be back in the ring before the year is up. God bless everyone and stay safe."

De La Hoya has won 10 world titles in six different weight classes, according to NBC News. “His last professional fight was a loss to Manny Pacquiao in 2008. The fighter retired the following year.”