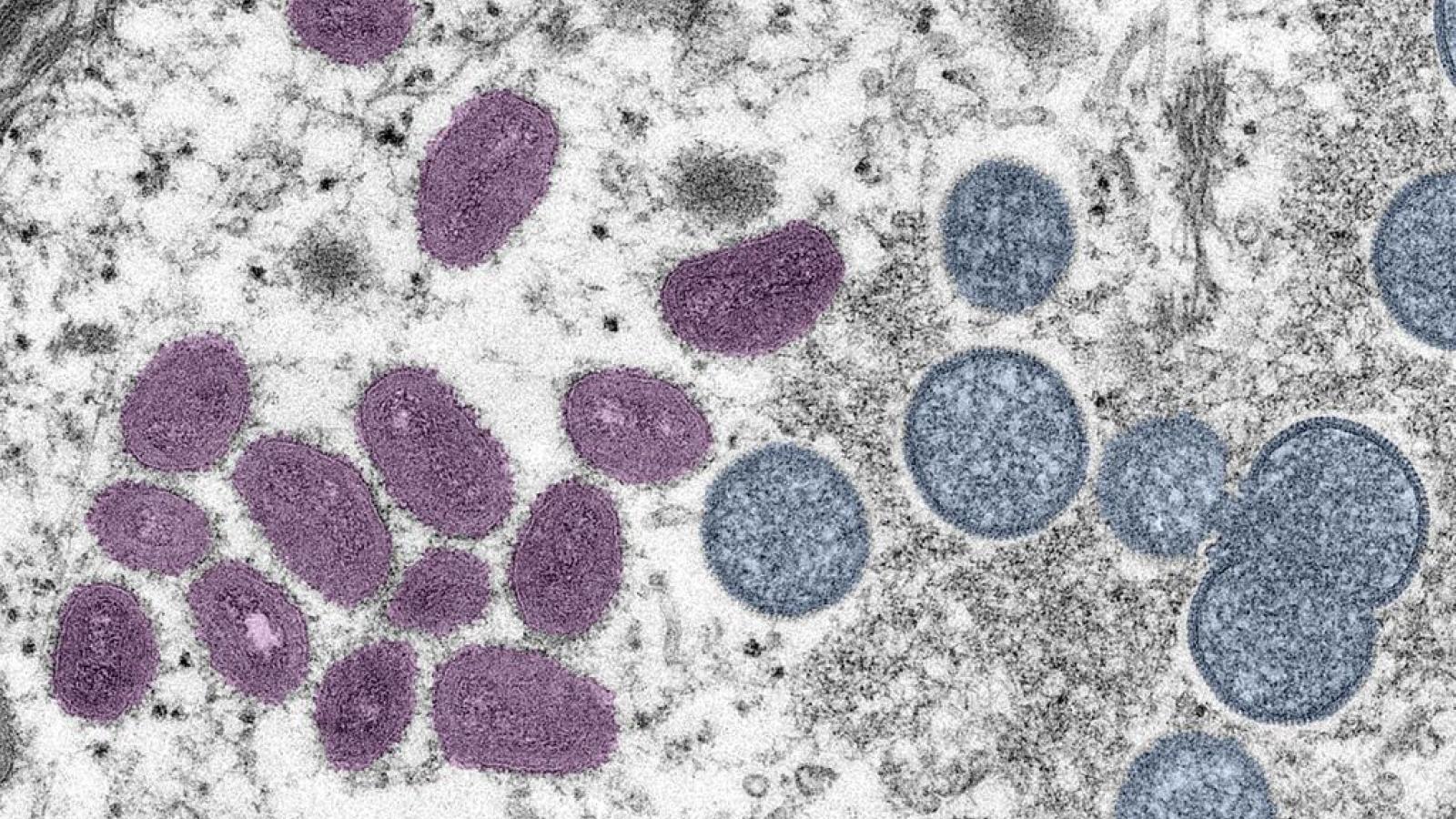 The monkeypox virus has been confirmed as present in all 50 U.S. states, the Centers for Disease Control and Prevention said on Monday.

The health agency listed Wyoming—the least-populated state in the country—as having one confirmed case of the virus, which usually manifests itself as mild cold or flu-like symptoms along with a rash.

The CDC said 15,433 cases had been confirmed throughout the country as of Monday afternoon.

Nearly all of the cases and transmission of the virus in the U.S> have been linked to gay men, usually those with many sexual partners, though health authorities have been quick to warn that the virus can spread to other demographics as well.