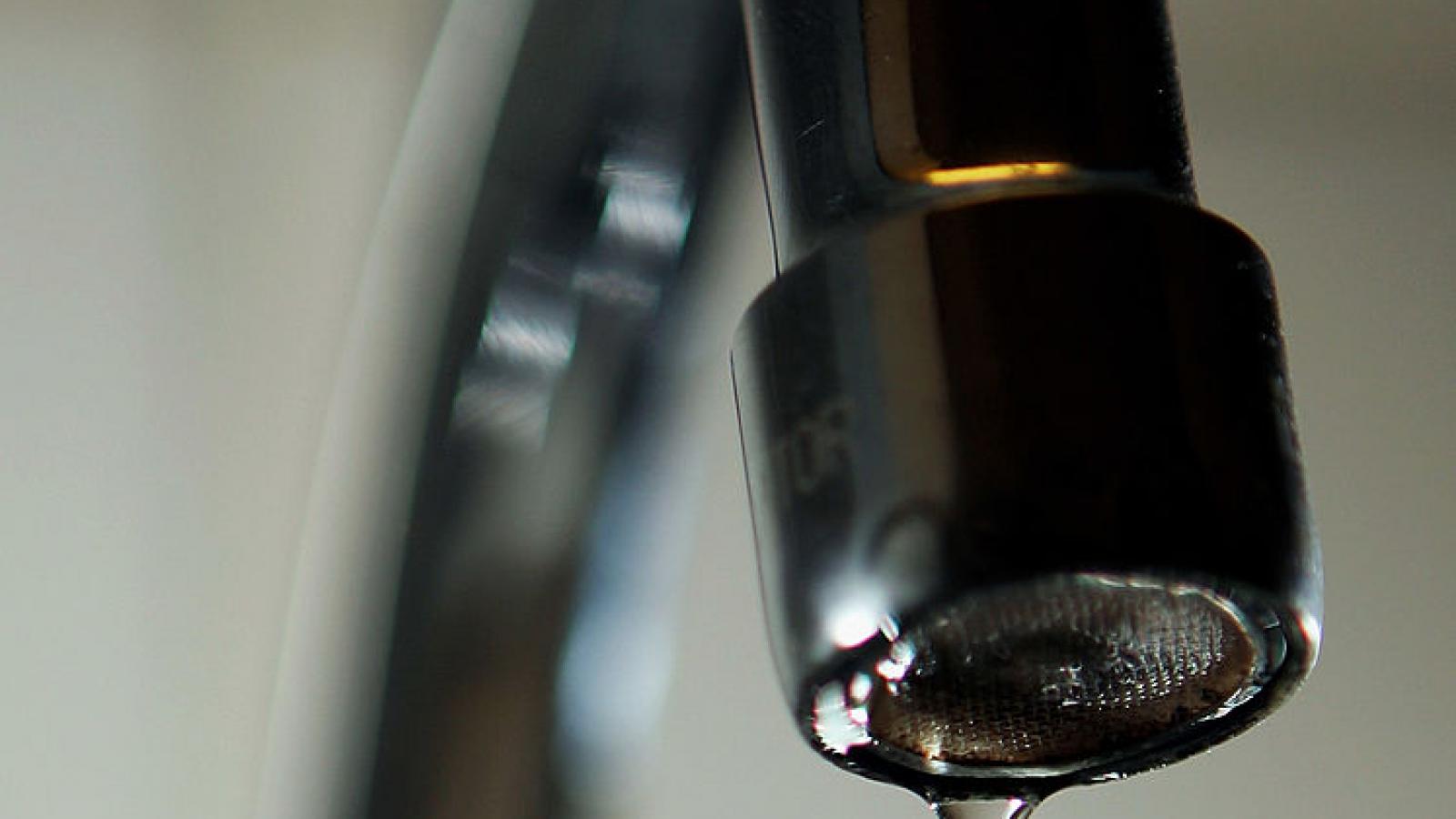 The U.S. Air Force has said that it will offer bottled water to residents and business owners near Luke Air Force Base, which is located in the state of Arizona.

It marks the most recent example of chemicals from military firefighting tainting the water supply in a nearby community, the Associated Press reported. "Similar contamination tied to the use of firefighting foam has been found in water supplies near dozens of military sites in Arizona, Colorado and other states and has triggered hundreds of lawsuits," according to the outlet.

Luke Air Force Base in February announced that studies indicated that high levels of contaminants had impacted drinking water for thousands of people in around 1,600 homes and some neighboring businesses, the outlet said.

The base recommended those individuals utilize bottled water for consumption and cooking, while deeming water from the tap safe for use in bathing and laundry.

"The so-called forever chemicals from a class known collectively as PFAS were found during tests of water from Valley Utilities Water Co," the outlet said.

The issue of water contamination being connected with military facilities is nothing new.