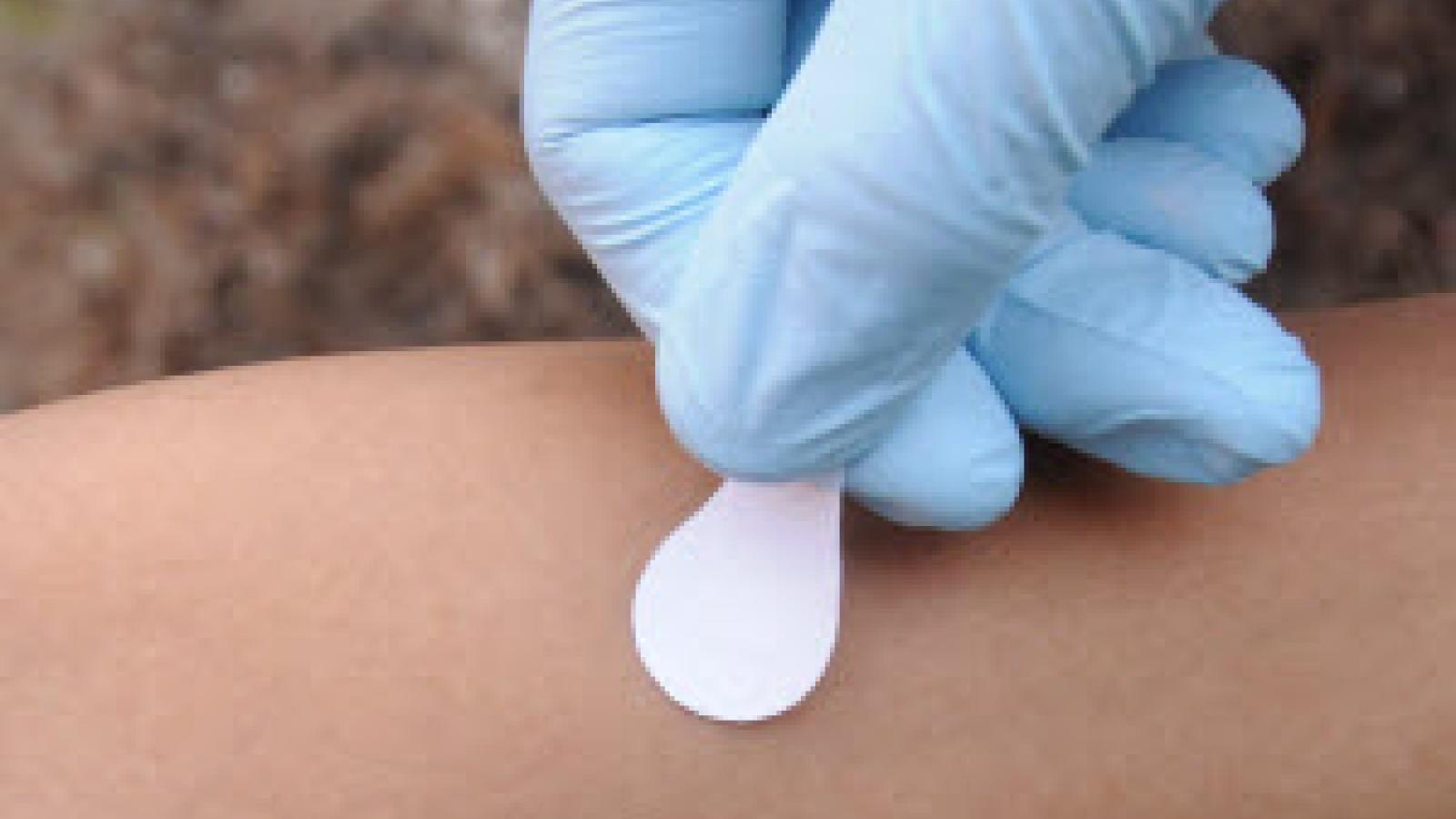 Swiss researchers on Wednesday announced the launch of a study testing a COVID-19 vaccine that would be administered through an arm patch.

The vaccine candidate was developed by British company Emergex Vaccines Holding Ltd, and the trial, which began Jan. 10, is run by Unisanté medical research centre in Lausanne, Switzerland, in partnership with the city's hospital, according to Reuters.

The PepGNP-Covid19 possible vaccine focuses on T-cells rather than stimulating antibody production like traditional vaccines. Lead researcher Professor Blaise Genton told Reuters that the "patch" vaccine creates "memory cells" against the virus, which could increase the vaccine's efficacy.

The potential vaccine patch would be pressed briefly against a person's skin, then removed. The patch would have micro-needles less than one millimeter deep that researchers say could provide long-term immunity, eliminating the need for boosters.

Genton told Reuters: "With this new vaccine that generates this cellular immunity we hope to have a longer period of protection ... we don't know yet, but it could be one year, two years, three years."

Last week 26 volunteers began receiving the PepGNP-Covid19 patch, getting two doses each with one as a base dose and the other slightly larger. Researchers will follow the volunteers for six months.