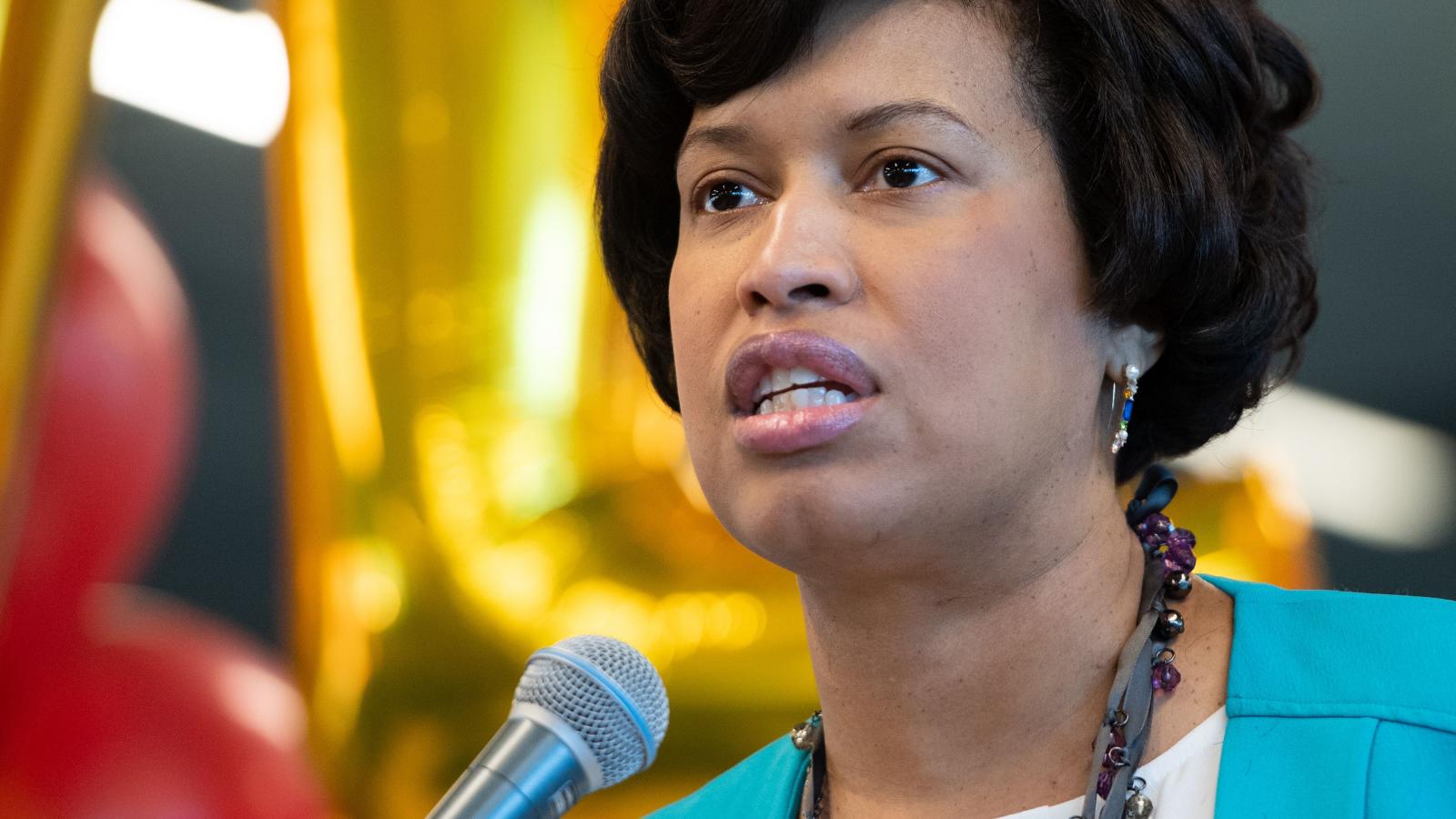 Washington, D.C., has the highest per-capita rate of monkeypox cases of any city in the United States, according to health officials.

As of Sunday, the capital had 122 confirmed cases of the disease, The Hill reported. The absolute figures are lower than those for New York, California, Florida, and Illinois, per data from the Centers for Disease Control and Prevention, though the overall ratio of confirmed cases per resident is the highest in the country.

There have been more than 1,800 confirmed cases of the disease nationwide and more than 11,500 globally, the Hill said. The first reported case of monkeypox disease came in early June.

A two-dose vaccine against monkeypox already exists, though inoculation against the virus has been slow, in part due to supply issues. The District announced on Monday that it had 8,300 doses but had already administered 2,600 of them. Democratic D.C. Mayor Muriel Bowser said, however, that the District would need 100,000 doses to cover the target population, per The Hill. The nation's capital has a population of nearly 700,000.

Monkeypox appears to disproportionately affect gay men. Ninety-six percent of D.C. cases appeared in men while 82% appeared in those who identified as gay, said District of Columbia Department of Health Director LaQuandra Nesbitt.

“It is extremely important to note that while the majority of the cases during this outbreak are occurring in individuals who identify as members of the LGBTQ+ community, this is not a disease of the LGBTQ+ community. Anyone can contract monkeypox,” Nesbitt said at a Monday press conference, according to DCist.

Vaccination priority currently goes to individuals within those categories, as well as transgender and non-binary people, though monkeypox may affect other demographics. Employees at “establishments where sexual activity occurs" are also eligible to receive the vaccine.