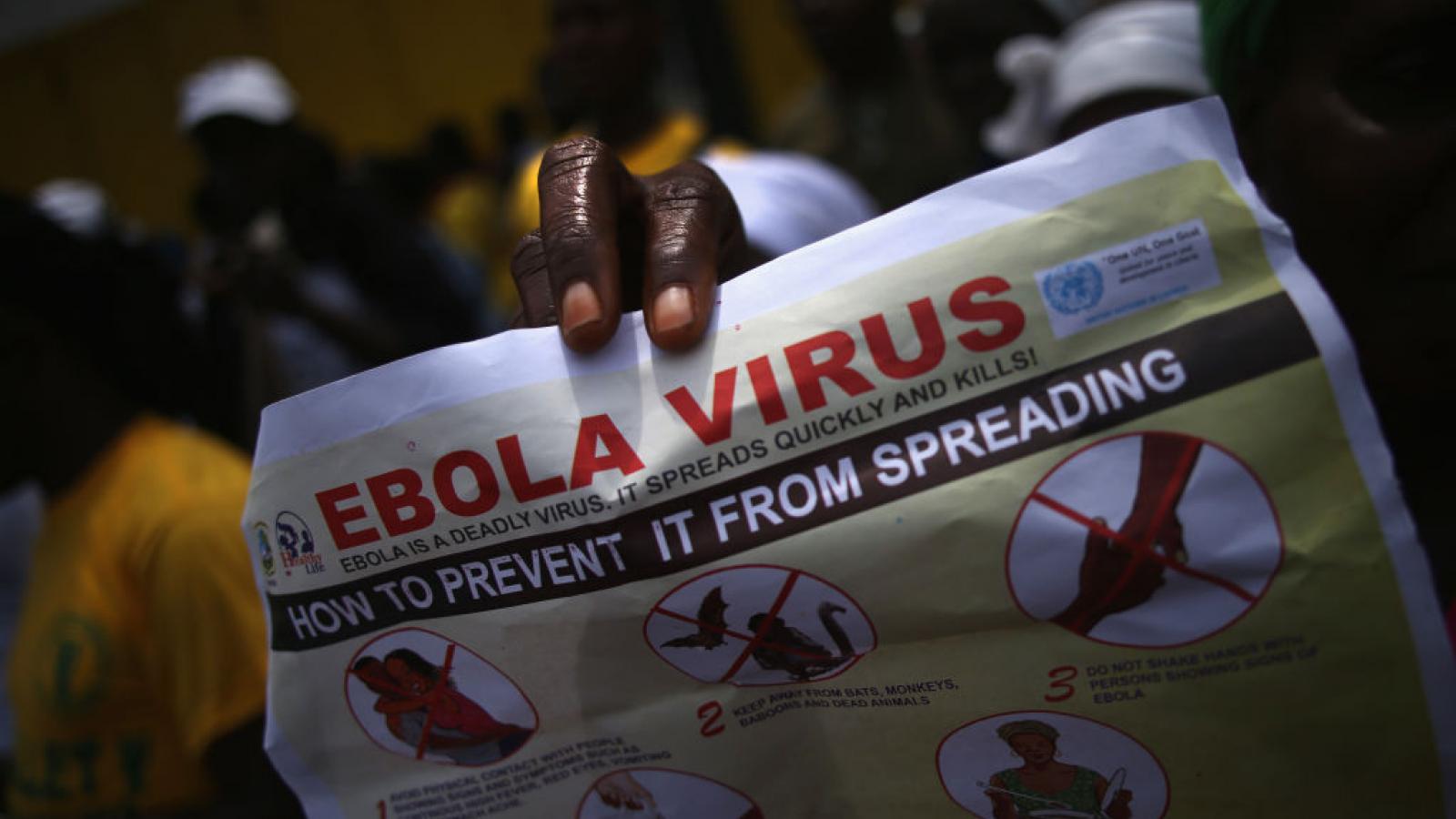 The Democratic Republic of the Congo's (DRC) Ministry of Health announced on Sunday that a case of Ebola had been discovered in the city of Butembo, according to the World Health Organization (WHO).

The infected woman who ultimately passed away was married to an Ebola survivor, according to the WHO.

"The Butembo branch of the National Institute of Biomedical Research (INRB) confirmed Ebola in samples taken from a patient with Ebola-like symptoms who had sought treatment at a local health centre. The woman was the wife of an Ebola survivor. She has since died," the WHO noted. "Butembo was one of the epicentres of the previous Ebola outbreak in eastern DRC. It is not unusual for sporadic cases to occur following a major outbreak."

"The expertise and capacity of local health teams has been critical in detecting this new Ebola case and paving the way for a timely response," WHO Regional Director for Africa Dr. Matshidiso Moeti said in a statement. "WHO is providing support to local and national health authorities to quickly trace, identify and treat the contacts to curtail the further spread of the virus."