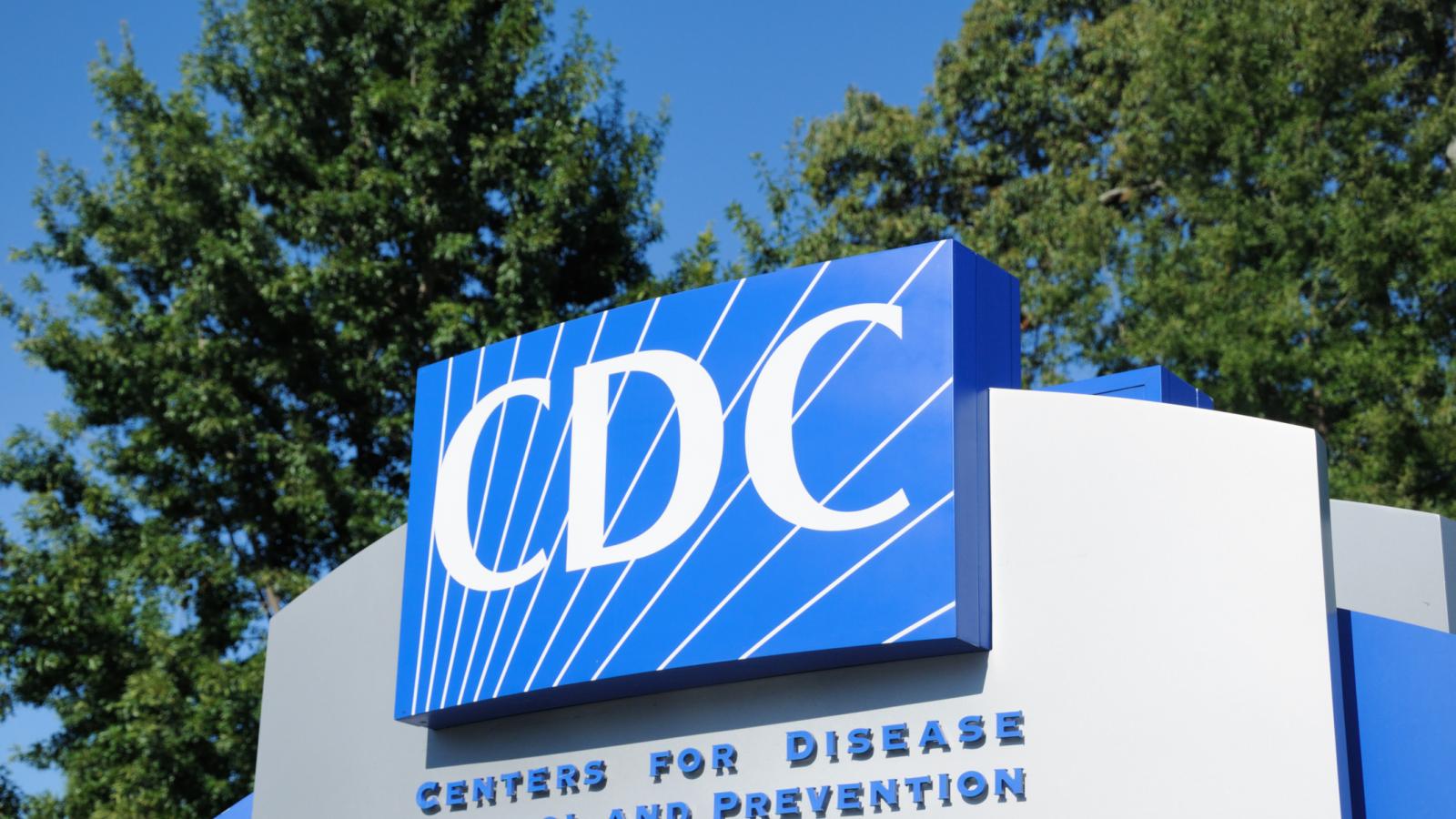 The Centers for Disease Control and Prevention (CDC) confirmed on Monday that a fourth, and fatal, case of melioidosis, a rare disease that originates in South Asia, was found in Georgia, and is linked to three other cases in various states.

The four cases found in Georgia, Minnesota, Texas, and Kansas included adults and children, two of which did not have any known risk factors for melioidosis, and two of the patients died, according to the CDC.

The CDC examined the bacteria that infected the patients and found that they "closely match each other, suggesting there is a common source for these cases."

Despite the bacterial strains being close in relation to those found in South Asia, "none of the patients had traveled internationally," the CDC said.

"The bacteria normally lives in moist soil and water," the CDC explained. "However, in rare cases, it has also been found to contaminate wet or moist products in the areas where the bacteria are common."

While the CDC has yet to identify the origin of the disease after collecting and testing over 100 samples of water, soil, and products in and around the homes of the patients, it "believes the most likely cause is an imported product (such as a food or drink, personal care or cleaning products or medicine) or an ingredient in one of those types of products."

The patients were spread out across the country, and the times they contracted the illness varied. Additionally, it can take two to three weeks for someone infected with melioidosis to become sick. For those reasons, it may be difficult to identify the source, the CDC noted.

The "CDC is asking clinicians to watch for any acute bacterial infection that doesn't respond to normal antibiotics and consider melioidosis – regardless of whether the patient traveled outside the United States," the statement said. "CDC also urges clinicians not to rule out melioidosis as a possible diagnosis in children and those who were previously healthy and without known risk factors for melioidosis."