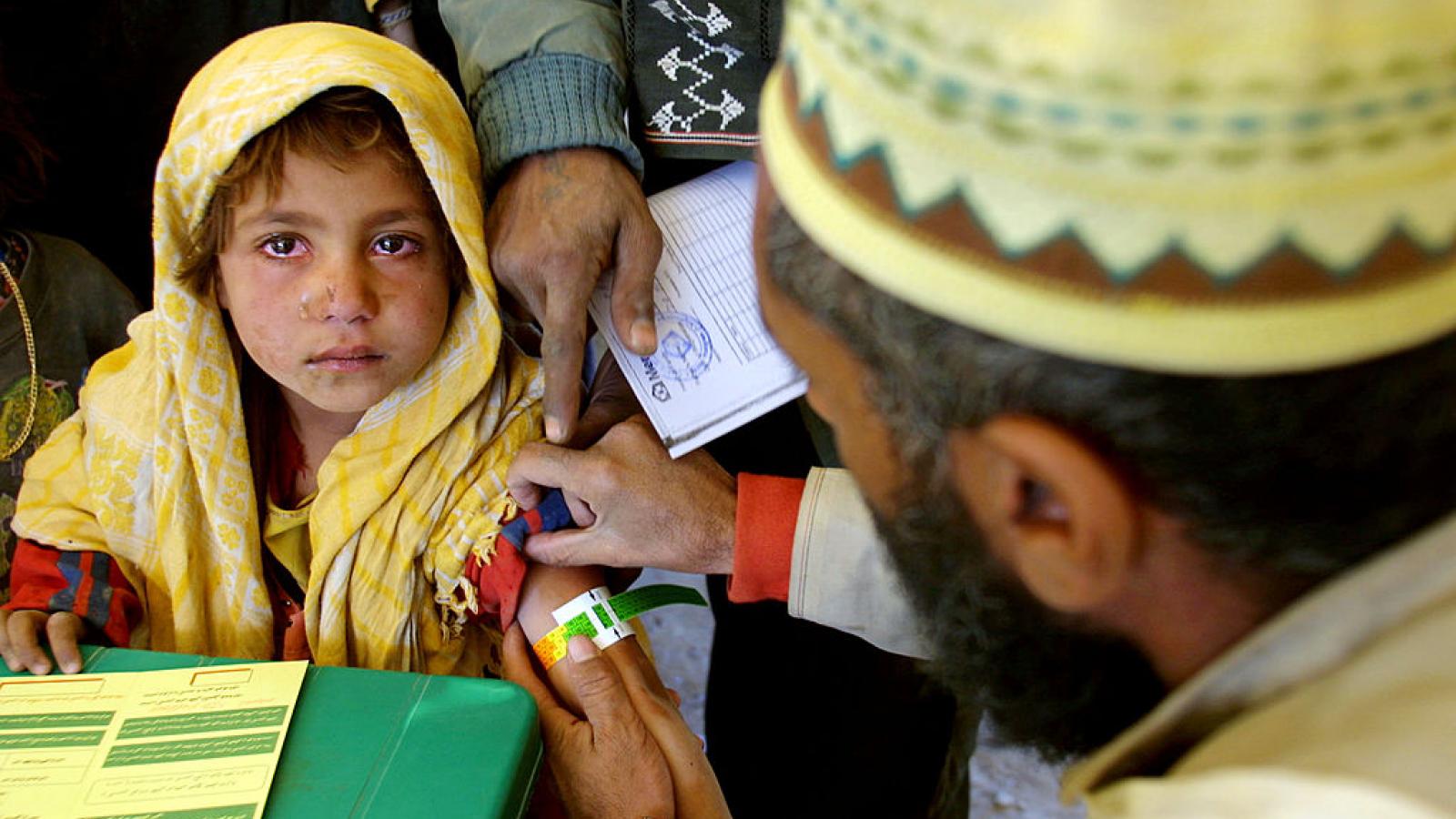 The Centers for Disease Control and Prevention, alongside the Department of Homeland Security, are recommending that Afghan evacuees currently housed on Ramstein Air Base in Germany be tested and subsequently vaccinated for the deadly disease.

“We understand the evacuees have been on a difficult journey, and we are committed to ensuring their health, safety and security during this short-term delay,” the administration said in a statement from Ramstein Air Base.

Meanwhile, the Virginia Department of Health confirmed that five people who arrived from Afghanistan have tested positive for measles in northern Virginia. The health agency was attempting to contact-trace people who risked exposure at places that included two local hospitals and Dulles International Airport.

According to the Associated Press, one case was confirmed on Sept. 5 at Fort McCoy, an Army base in Wisconsin that currently houses 8,000 people.

Measles is a highly contagious disease that can be spread through coughing, sneezing and contact with droplets from the nose, mouth, or throat. Most Americans are vaccinated against it as children, since most schools require the MMR vaccine in order to attend.

So far there has only been one additional person who tested positive for the virus on Ramstein Air Base. However, after conducting an antibody screening of the refugees, the CDC found 94% of them tested positive for antibodies which indicates most of them at some point either contracted the disease and recovered or were previously vaccinated.

The air base said it is prepared to restart the travel process only “once it has been deemed safe to do so.”

The mass vaccination effort and quarantine process will take at least 10 days to complete.