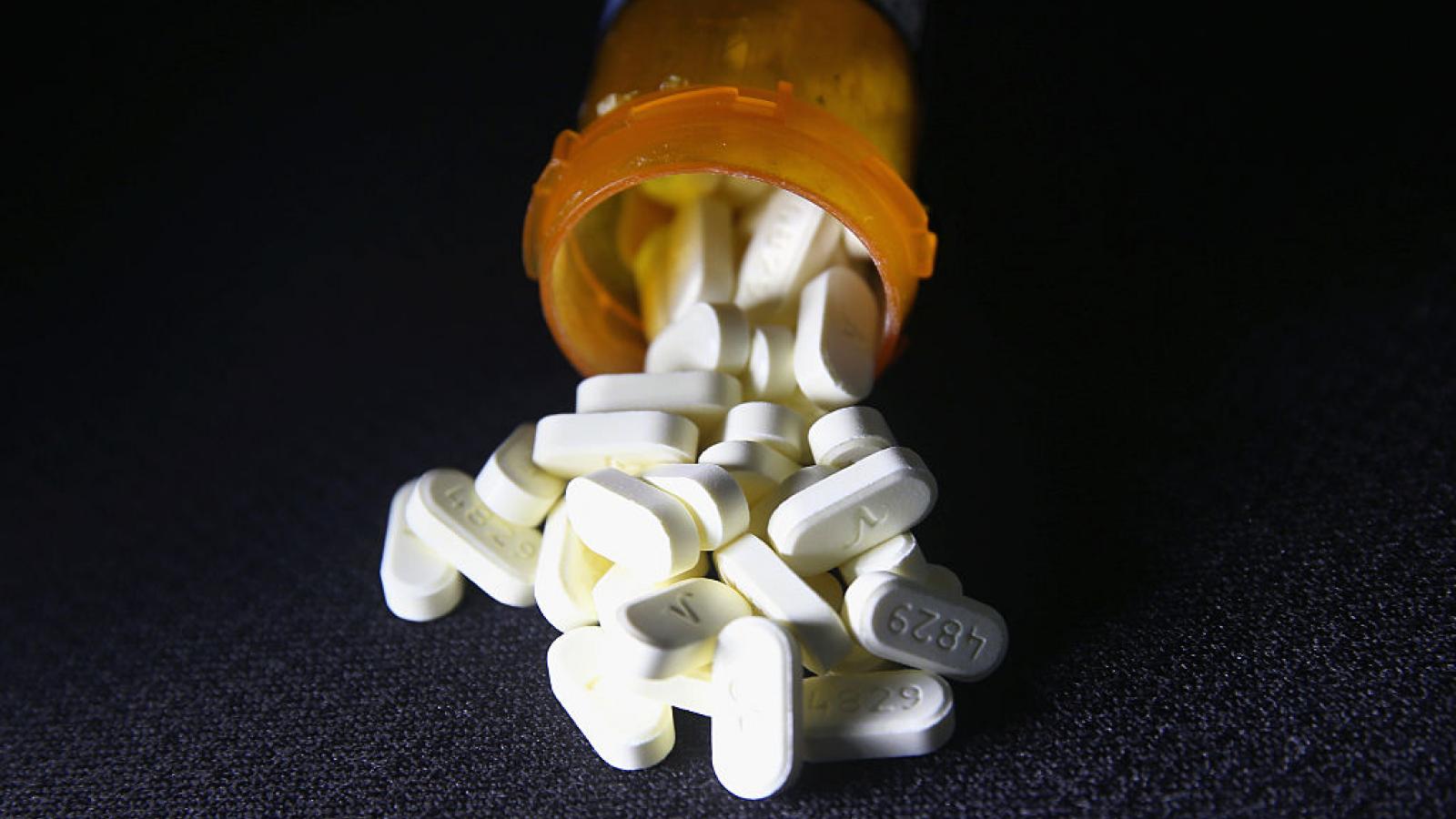 The federal government announced Friday night that Medicare "Part B" recipients can expect to see monthly premiums rise more than $20 next year, a jump officials partially attribute to a new Alzheimer's drug.

According to The Hill, the Centers for Medicare & Medicaid Services announced a 14.5% increase for Part B premiums, which covers services like urgent and primary care visits. The new increase will raise the current monthly premium cost from $148.50 to $170.10.

"Most people with Medicare will see a 5.9% cost-of-living adjustment (COLA) in their 2022 Social Security benefits—the largest COLA in 30 years. This significant COLA increase will more than cover the increase in the Medicare Part B monthly premium," CMS said in a statement.

According to CMS, about half of the increase is due to the new controversial Alzheimer's drug Aduhelm, which some experts estimate could cost Medicare upwards of $56,000 a year per person.

According to the Associated Press, the Food and Drug Administration approved Aduhelm, in June, making it the first Alzheimer's drug in nearly 20-years.

The drug is supposed to stave off the effects of dementia by reducing clumps of plaque that accumulate on the brain. However, many experts have remained skeptical saying they haven't seen evidence to suggest the drug is beneficial.

Medicare covers over 60 million Americans, many of whom are low-income or who have disabilities.