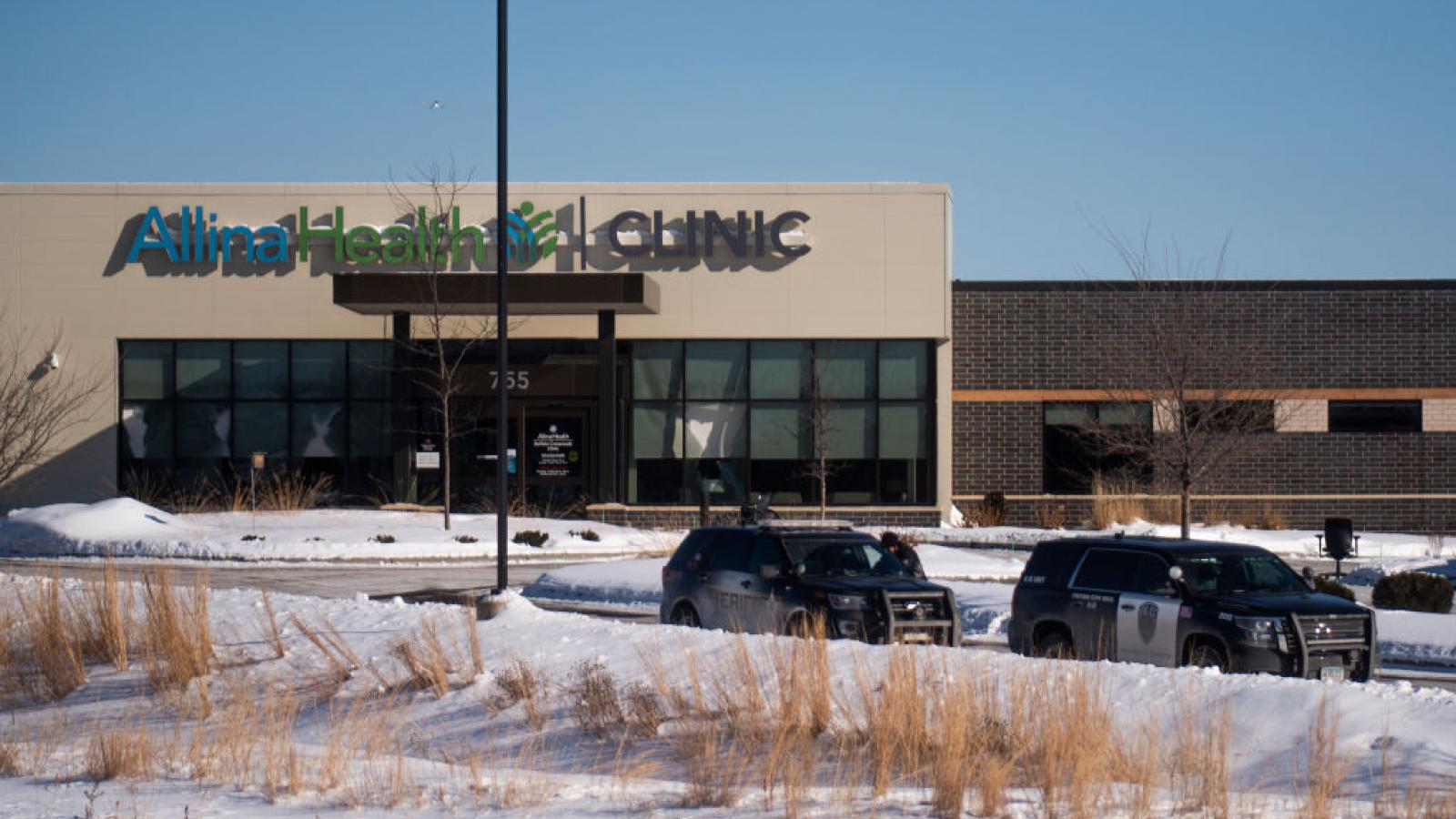 A nurse's strike in Minnesota is causing a hospital emergency room to temporarily shut down due to a lack of medical staff.

According to the Epoch Times, the WestHealth location of Allina Health in Plymouth, Minn., was forced to shutter its urgent care and emergency services until Wednesday morning following an organized strike from the Minnesota Nurses Association.

About 50 nurses went on strike demanding an increase in benefits and holiday pay.

According to local news station KTSP, the nurses association has been attempting to negotiate a new contract with the hospital system for months, ultimately culminating in the strike.

"​Compensating nurses fairly for holiday pay is especially critical because understaffing by Allina and other hospital systems has required nurses to work more days and longer hours, including overtime and holidays, as they continue on the front lines of the COVID-19 pandemic," the nurses association said in a statement.

Allina Health, on the other hand, told a local news station that a “settlement was previously reached and unanimously recommended” but was never finalized by the union.

The nurses plan to return to work on Wednesday, however, another strike may be authorized if a settlement is not reached.