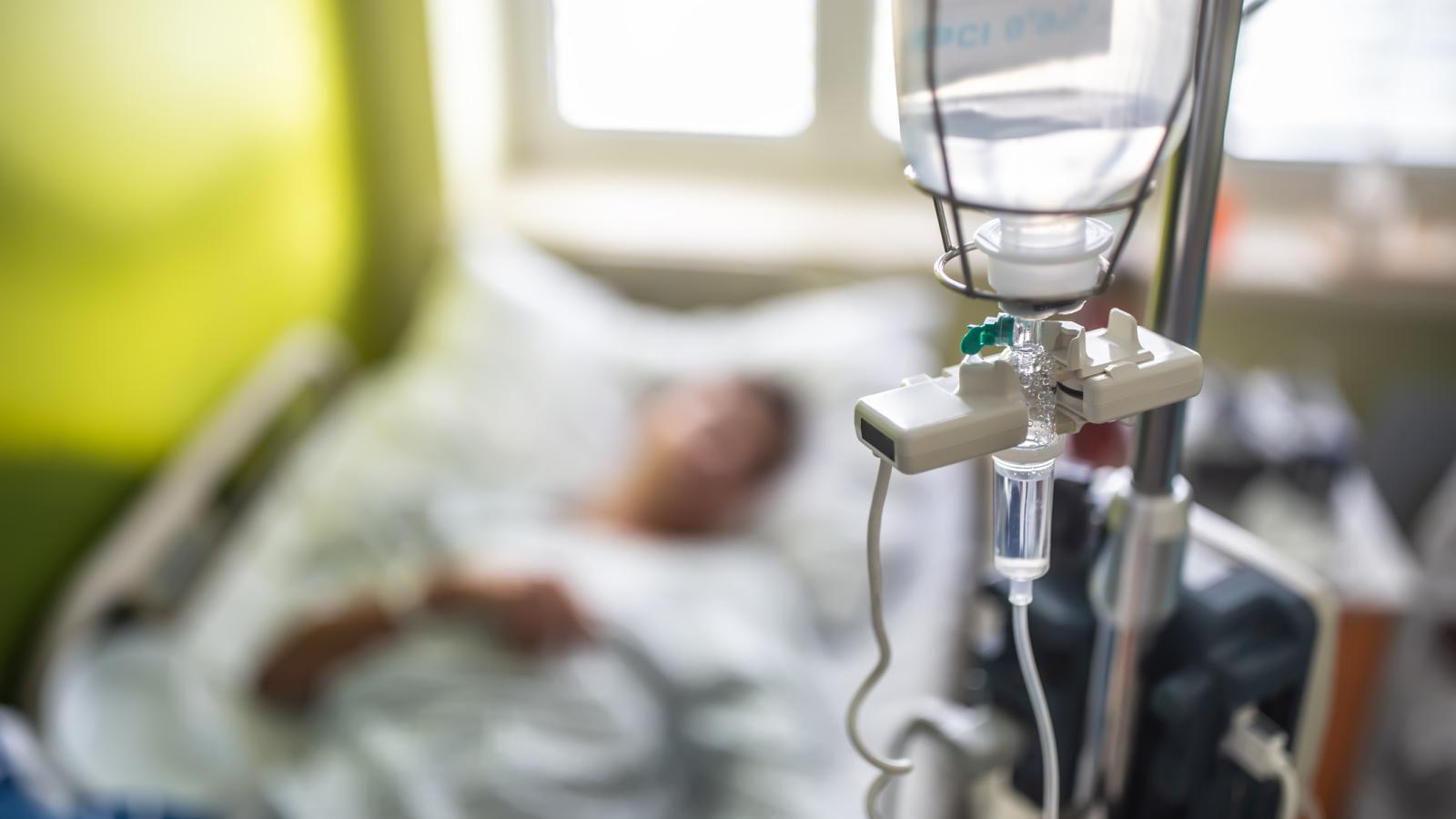 A patient in a hospital
(SimpleImages/Getty)
By Ben Whedon

New York's Rockland County on Thursday confirmed the first case of polio in the U.S. in almost 10 years, according the state's Department of Health.

Sequencing at the New York DOH's public health laboratory identified the case, which the Centers for Disease Control and Prevention later confirmed.

Polio is virus affecting the nervous system that can cause muscle weakness. It is extremely contagious and generally spreads through the mouth, often through hands contaminated with the fecal matter of a carrier, the New York DPH noted. It may also transit through the exchange of saliva.

State health officials recommended vaccinated individuals get a booster and that unvaccinated persons get immunized as fast as possible.

"Based on what we know about this case, and polio in general, the Department of Health strongly recommends that unvaccinated individuals get vaccinated or boosted with the FDA-approved IPV polio vaccine as soon as possible," State Health Commissioner Dr. Mary T. Bassett said, per a statement from the department.

"The polio vaccine is safe and effective, protecting against this potentially debilitating disease, and it has been part of the backbone of required, routine childhood immunizations recommended by health officials and public health agencies nationwide," Bassett assured the public.

Polio was a prominent disease in the first half of the 20th Century, but declined dramatically following the successful introduction of a vaccine in 1955. President Franklin Delano Roosevelt suffered from the disease, which forced him to use a wheelchair.