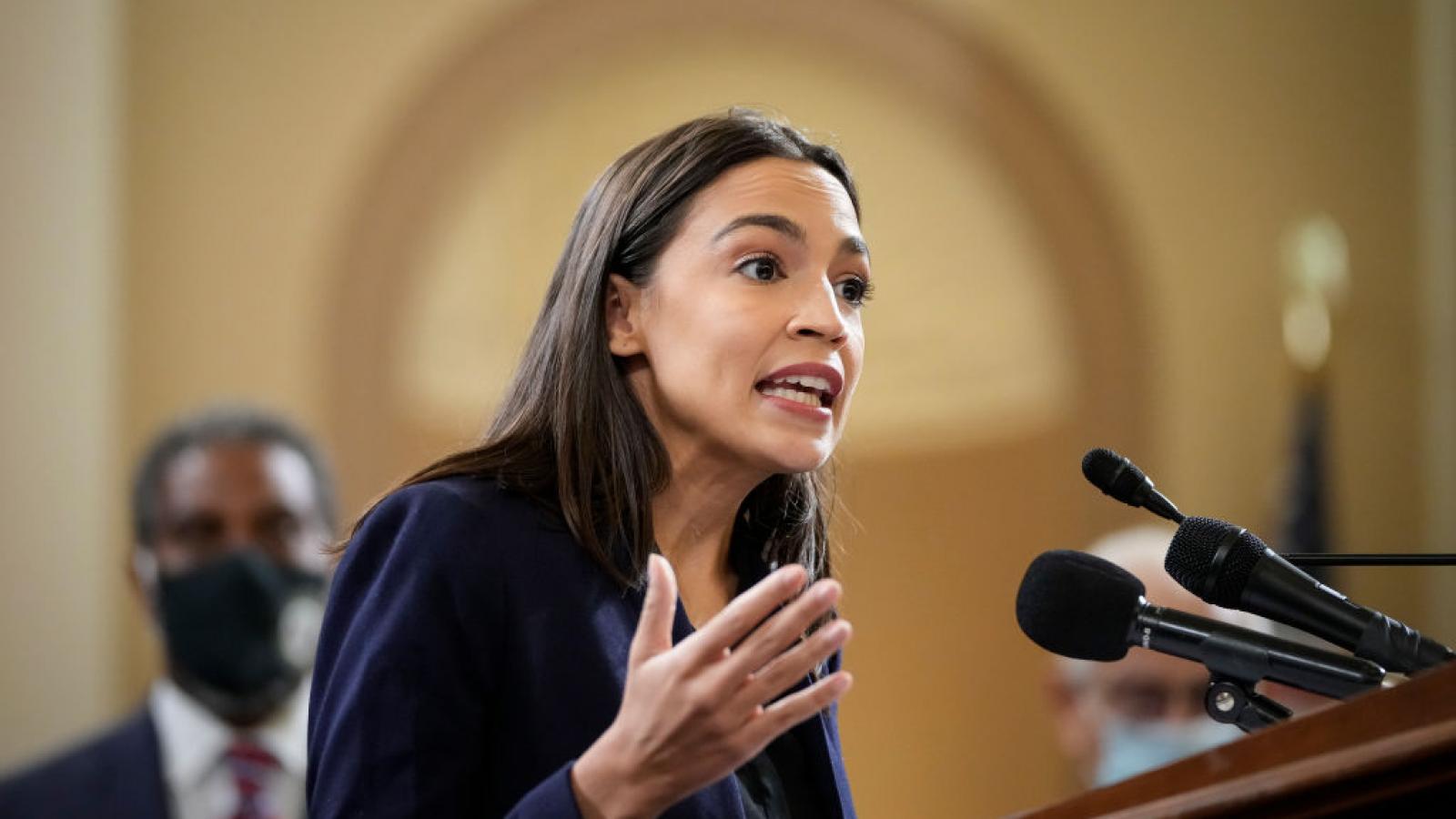 In a letter to the two senior Democratic lawmakers, the House Democrats pushed them to bar the court from hearing appeals related to abortion, contraception, same-sex marriage, and other social issues following the high court's ruling in the Dobbs v. Jackson case that abolished the constitutional right to abortion created through the 1973 Roe v. Wade ruling.

“We write to urge your support for restricting the Supreme Court’s appellate jurisdiction in the areas of abortion, marriage equality, non-procreative intimacy, and contraception,” they wrote, according to The Hill. “In doing so, we can ensure that, as Congress takes legislative action to codify each of these fundamental rights, a radical, restless, and newly constituted majority on the Court cannot further undermine the protections we would enact.”

Article III of the U.S. Constitution assigns Congress the power to regulate the appellate jurisdiction of the Supreme Court.

“As we Democrats plan for further legislative action to protect and enshrine abortion rights, as well as the three other fundamental rights called into question in Justice Thomas’ concurring opinion in Dobbs, we urge the exercise of Congress’ constitutional powers under Article III to include language that removes the Supreme Court’s appellate jurisdiction over such legislation,” the letter to Pelosi and Schumer went on.

The House on Friday passed the Women's Health Protection Act in a 219-210 vote to enshrine the right to abortion into federal law, though the measure has already twice failed in the Senate and is unlikely to succeed amid stiff Republican opposition, the outlet noted.