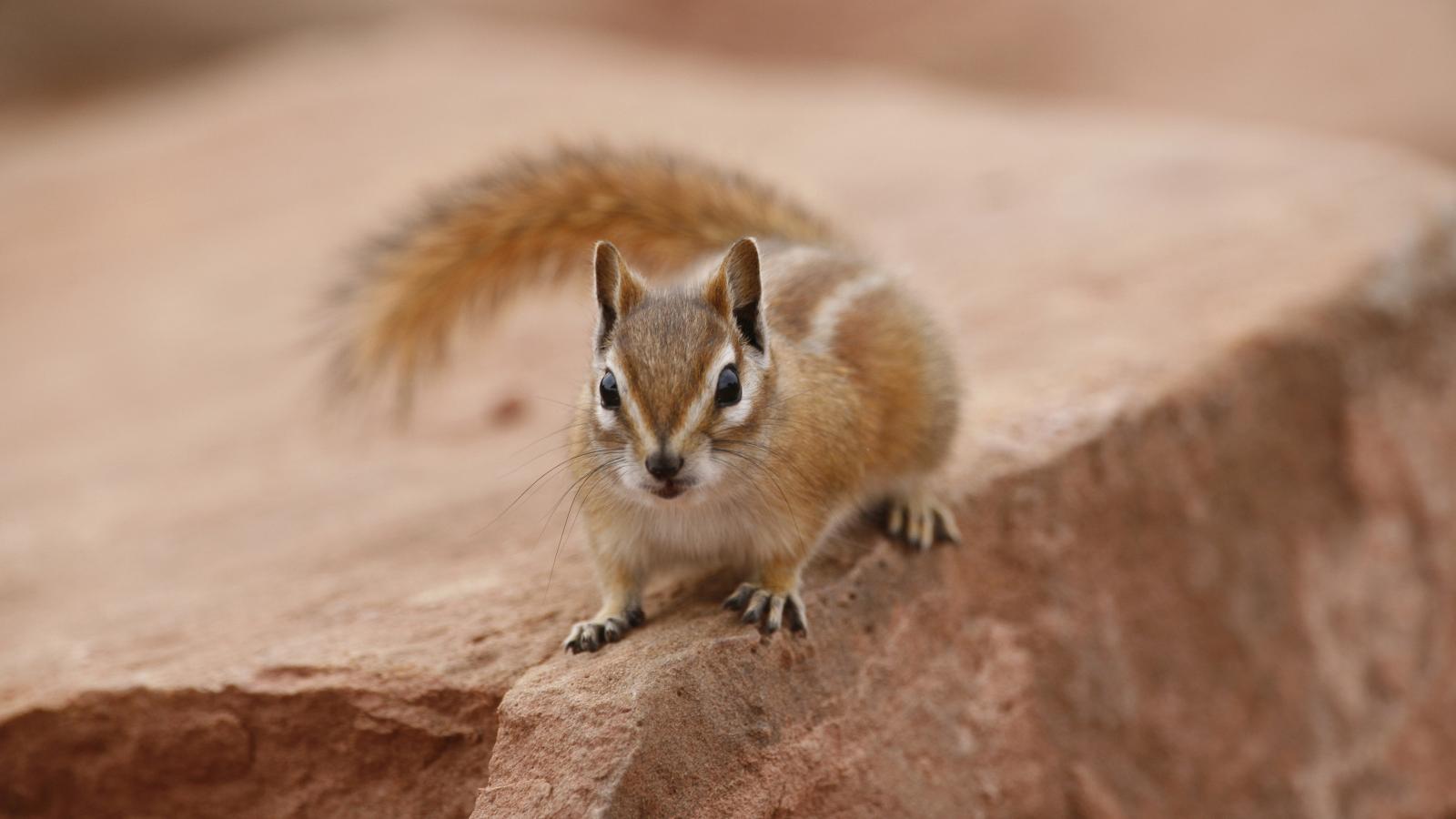 Some park and beach sites in California’s Lake Tahoe tourist spot have been closed after cases of the plague were detected in chipmunks, raising worries among officials that the disease could jump to humans.

“Based on positive plague tests and planned treatments, Taylor Creek Visitor Center and Kiva Beach parking areas will be closed Sunday through Friday,” U.S. Forest Service announced on its Twitter site. “The Tallac Site / Kiva Picnic parking area will be open. Visitor Center staff and volunteers will be at the Tallac Historic Site.”

It’s the second time this summer the plague has raised concerns. Last month, a 10-year-old girl from La Plata County, Colorado died from complications from the plague and forcing state health officials to issue a warning.

The Centers for Disease Control and Prevention say the plague is caused by a bacterium often found in rodent fleas. Most humans contract the plague by being bitten by an infected flea or handling an infected animal. Symptoms include high fever and swollen lymph nodes. The infection is treatable when caught early.

Plague is infamous for killing millions in Europe during the Middle Ages, but since the 1970s most of the cases in the United States have occurred in the rural West and were treated by modern antibiotics, the CDC said.