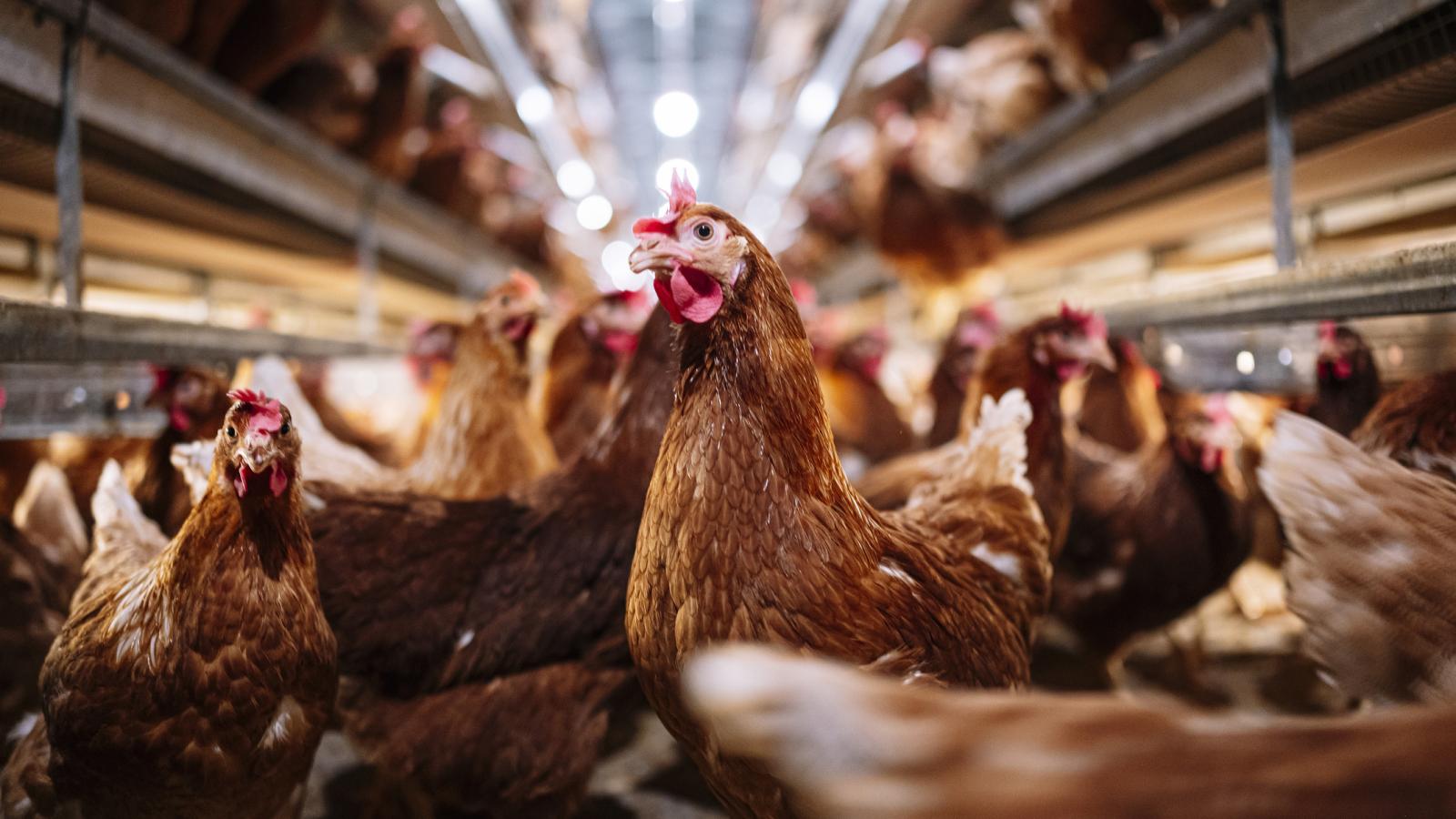 The detection of a strain of avian flu in Indiana this week has raised alarm in the poultry industry as experts warn it could lead to a major outbreak of the virus among the nation’s poultry farms.

A commercial turkey farm in the state reported an outbreak of the H5N1 virus Wednesday, with the farmer culling dozens of birds to help prevent the further spread of the disease.

Mexico, China and South Korea quickly banned poultry imports from the state. U.S. authorities, meanwhile, warned farmers to be alert about the possibility of further outbreaks.

"It's time to move to a higher alert for our livestock producers," Iowa Agricultural Secretary Mike Naig said. Iowa produces the most chickens of any state in the country.

Indiana falls within the Mississippi Flyway, one of four major bird migratory patterns in the United States. By some estimates that flyway is used by as much as 40% of North American waterfowl for migratory purposes.