Florida has documented 525 cases of monkeypox

Florida Republican Gov. Ron DeSantis on Wednesday downplayed concerns about the spread of monkeypox and said politicians would use the new virus to further restrict individual freedoms as they did in the COVID-19 pandemic.

“I am so sick of politicians, and we saw this with Covid, trying to sow fear into the population,” he said, according to The Hill. “You see some of these states declaring ‘States of Emergency.’ They’re going to abuse those emergency powers to restrict your freedom, I guarantee you that’s what will happen.”

Monkeypox has begun to overtake COVID-19 in terms of media attention over the past few weeks. New York City crossed the 1,000 confirmed cases mark in late July, with the majority of these instances occurring "among social networks of gay, bisexual and other men who have sex with men," the city Department of Health noted. Washington, D.C., meanwhile had the highest rate of infection nationwide with 82% of cases appearing in gay men.

Florida has documented 525 cases of monkeypox as of press time, according to the Centers for Disease Control and Prevention. 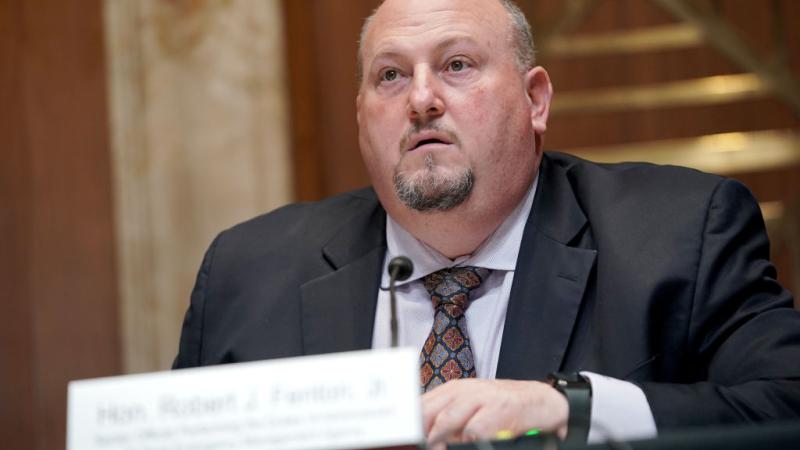