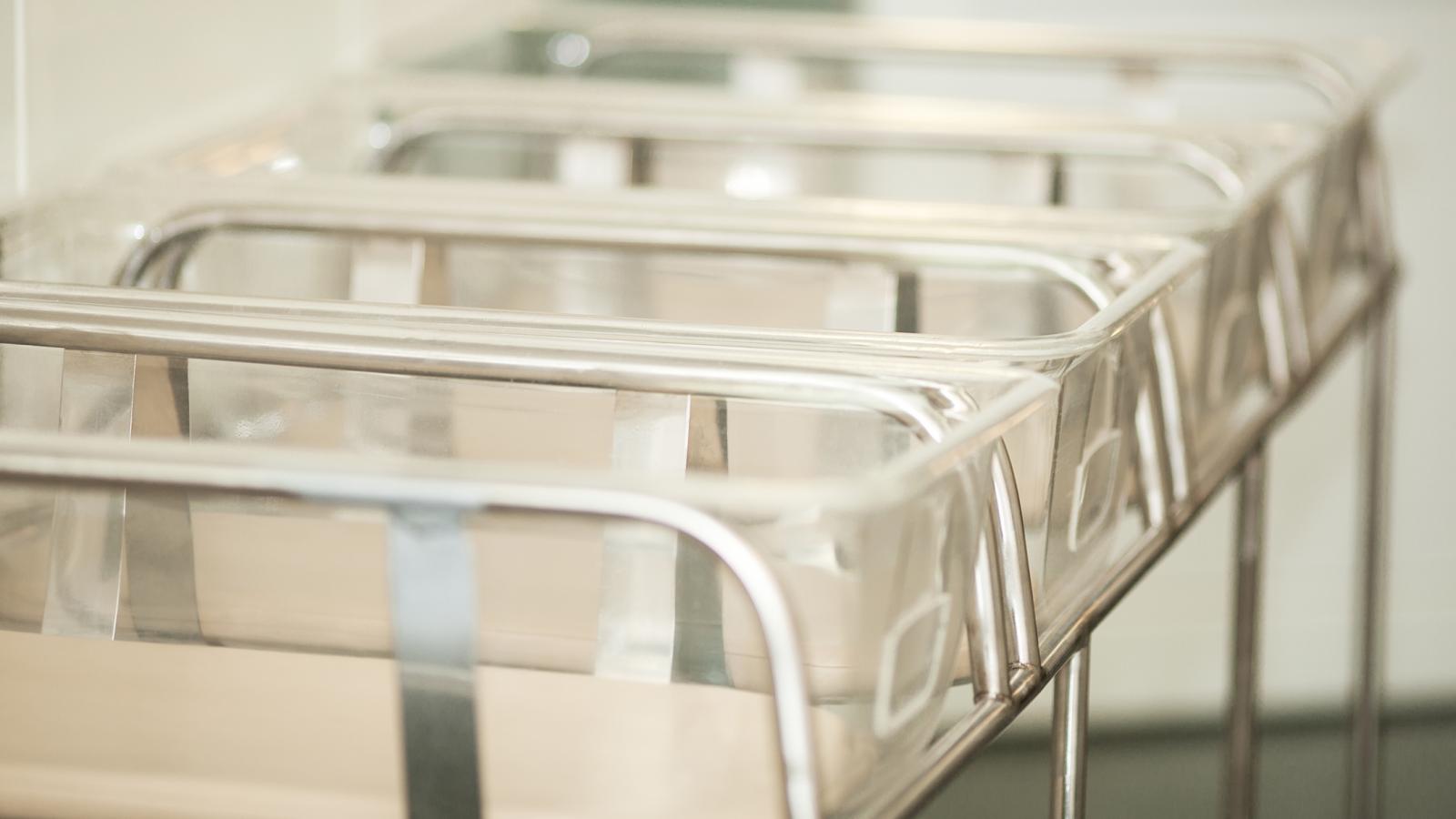 Goodall-Witcher hospital in Clifton, a small, rural town in central Texas, may have to stop delivering babies, following President Biden's COVID-19 vaccine mandate for all healthcare workers at hospitals funded by Medicare and Medicaid.

CEO of the hospital, Adam Willmann, who was born there, said that some experienced nurses in the obstetrics department don't intend to get the COVID-19 vaccine, which will be required of them soon because of the new federal mandate, NPR reported.

"They are also near retirement age, and a few of them have already voiced that, 'I will just retire,'" Willmann said. "And then a couple other nurses said, 'Well, I'll just go work for my husband's construction company.'"

He has tried to get all 250 employees to take a COVID-19 vaccine, and while they have reached 70% staff vaccination rate, which is far above the rest of the surrounding community, it is not enough for the mandate.

"We're kind of at that point where everybody that's willing to get it, got it," Willmann said.

The requirements of the Biden administration's vaccine mandate have not been finalized, even as it is already affecting healthcare facilities, federal employees and contractors, and private businesses with at least 100 employees.

Tom Mee, CEO of North Country Healthcare in rural Coos County, N.H., implemented a vaccine mandate among his three hospitals following the full approval of the Pfizer vaccine by the Food and Drug Administration , according to NPR.

The mandate increased the vaccination rate from 78% a month ago to 90% now. He said that a few employees will either be forced to leave or quit, and expects to be able to fill the gaps by shifting around staff.

"It's a scene that you're going to see repeated throughout the United States," Mee said. "I've been in health care for 34 years, and I've never seen anything like this before."

CEO of the National Rural Health Association, Alan Morgan, is calling for the Biden administration to create a plan to aid staff shortages once the mandate begins, as he said that there aren't many qualified people to take the open healthcare jobs during a pandemic in a lot of regions, NPR reported.

He explained that the National Guard, U.S. Public Health Service, or the Federal Emergency Management Agency (FEMA) could supply teams to help hospitals in rural areas.

Morgan is also concerned about a gap of time between the start of the mandates and when new federal funding would become available. He has not received a reassuring response from administration officials regarding a contingency plan.

"Even if it would impact only 2% to 5% of the hospital staff, that's going to create a service disruption," he said.

The administrator of the Centers for Medicare and Medicaid Services, Chiquita Brooks-LaSure, told NPR that the Biden administration "did not undertake this decision lightly," regarding the vaccine mandate.