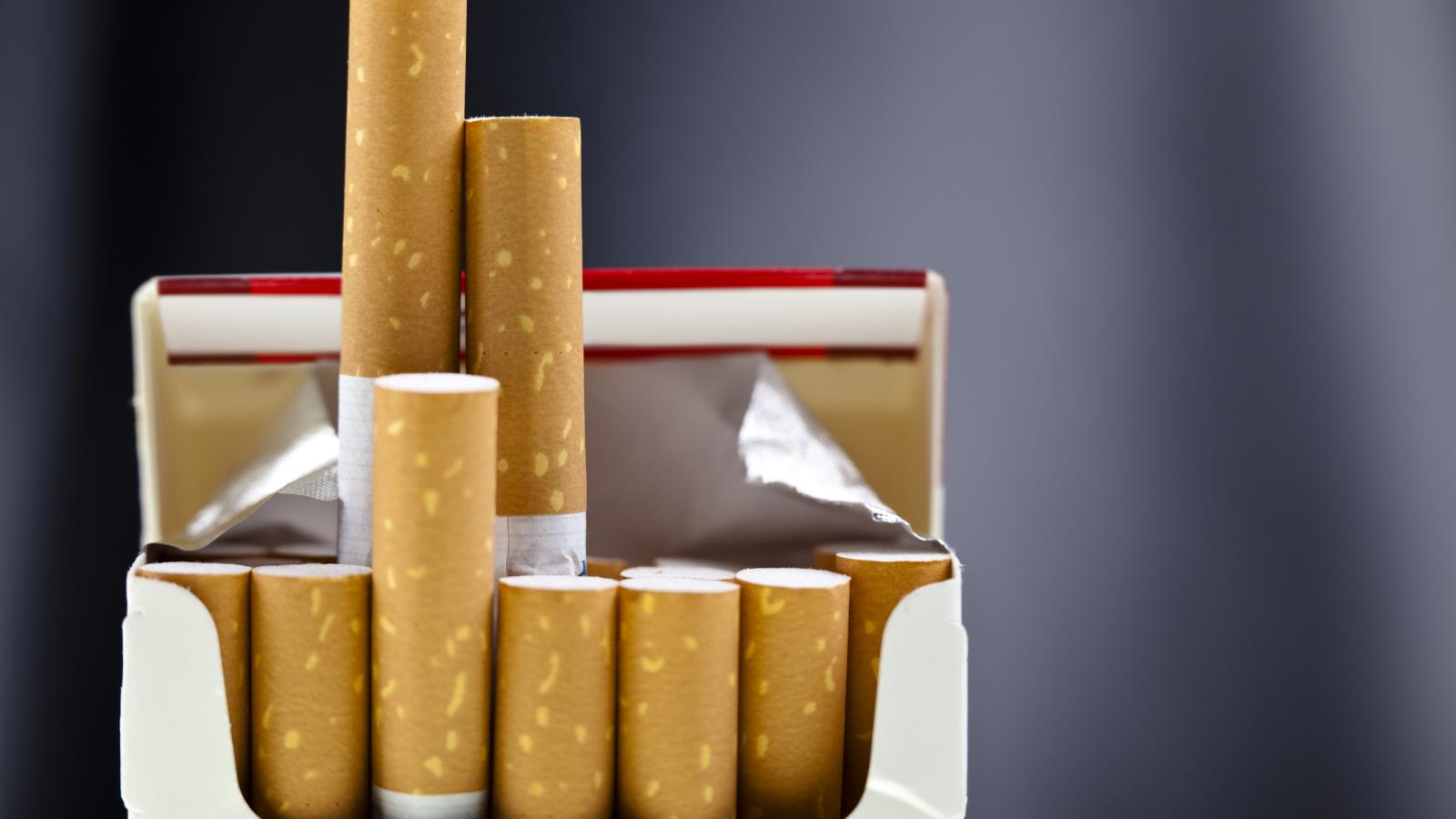 A new survey of smokers worldwide claims that a "significant increase" in the habit in recent years has led to a notable spike in tobacco usage, with smokers in 2019 lighting up the equivalent of a whopping 7.5 trillion cigarettes.

The research, published this week in the Lancet and written using contributions from hundreds of academics in the 2019 Global Burden of Diseases, Injuries, and Risk Factors Study, estimates that, based on data beginning in 1990, 1.14 billion individuals worldwide were current smokers in 2019 and during that year they consumed nearly 7.5 trillion "cigarette-equivalents of tobacco."

The authors argue that "population growth" has "led to a significant increase in the total number of smokers" from under one billion in 1990.

In 2019, they write, tobacco use accounted for nearly 7.7 million deaths worldwide and was "the leading risk factor for death among males."

"Substantial progress in reducing the prevalence of smoking tobacco use has been observed in countries from all regions and at all stages of development," the researchers state, "but a large implementation gap remains for tobacco control."