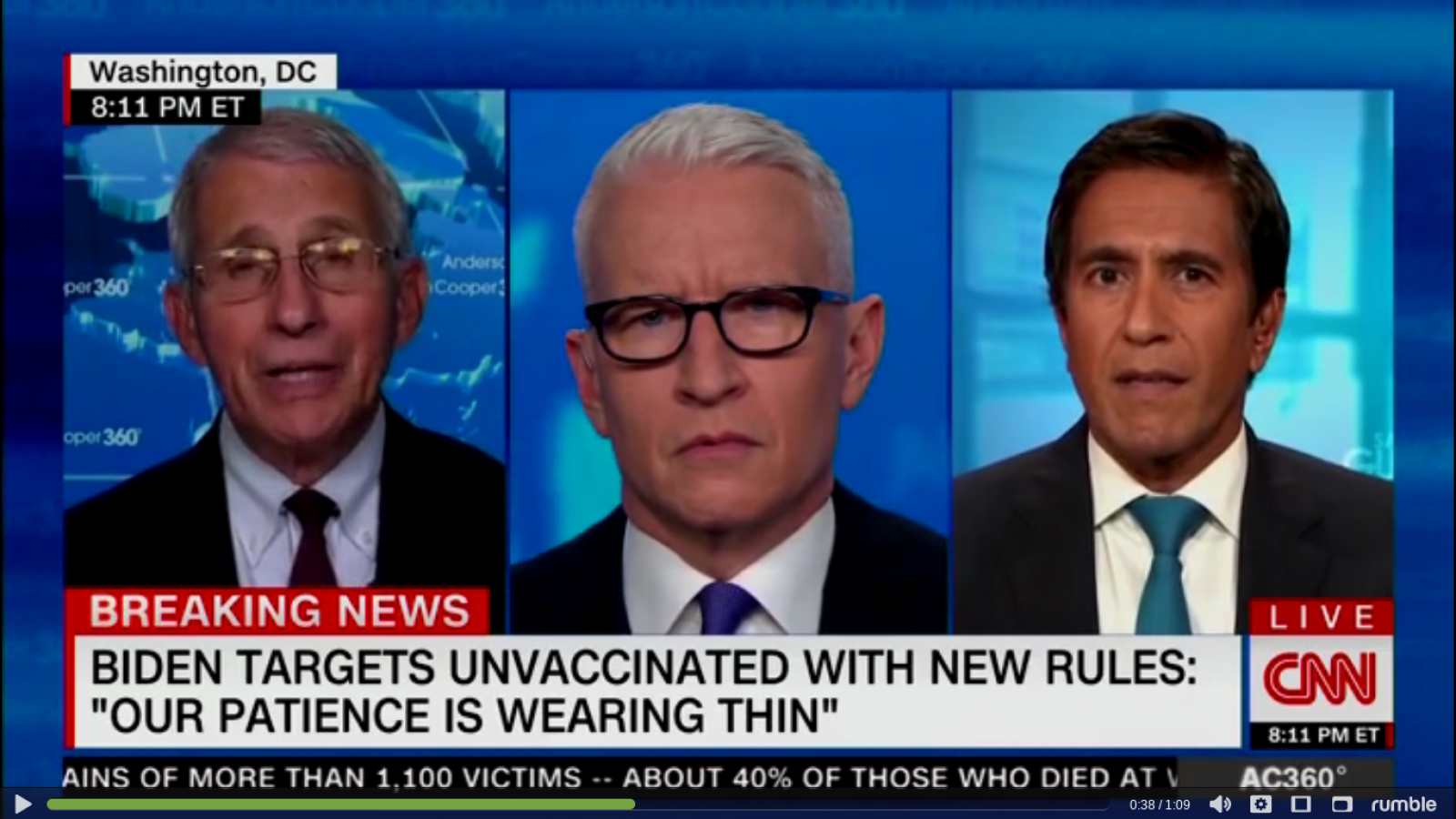 "He should have been gone a long time ago," Nehls said on the John Solomon Reports podcast hours after the Fauci announcement.

The Texas lawmaker was particularly critical of Fauci's handling of COVID-19, which include being a top adviser in the Trump administration in the early and worst parts of the pandemic. Fauci is now President Biden's chief medical adviser.

"Look at all the damage he's done to this country with the lockdowns and everything," Nehls said. "t's absolutely been horrible."

Fauci – director of the National Institute of Allergy and Infectious Diseases and chief of the NIAID Laboratory of Immunoregulation – said Monday morning that he would resigning in December.

He said earlier this year that he intended to leave but gave no timeline.

The 81-year-old Fauci also said Monday that he will now "pursue the next chapter of my career.”

Nehls also said Fauci has been wrong about the COVID vaccines because he originally said that if people got one they wouldn't catch the virus. And he attempted to poke fun at President Biden having contracted the virus twice after having been fully vaccinated with boosters shots.

"We know that sleepy Joe has had, what,14 shots at a time?," Nehls asked. "So it's just time for [Fauci] to go. And now he'll leave that pretty cushy job. He was making a lot of money."

Nehls suggested that if the Republicans take back the House in November, Fauci would be questioned by Congress about some of the decisions he had made regarding COVID and the vaccines.

"We need to get him up there and in front of our Judiciary Committee and answer questions, without a doubt," he said. "Because we're not hearing it from the left. They kind of look at him like the anointed ones. Like he's the Lord Jesus over COVID. He's done a horrible, horrible job. It's killed millions of people globally. And we need to get some answers from this guy."