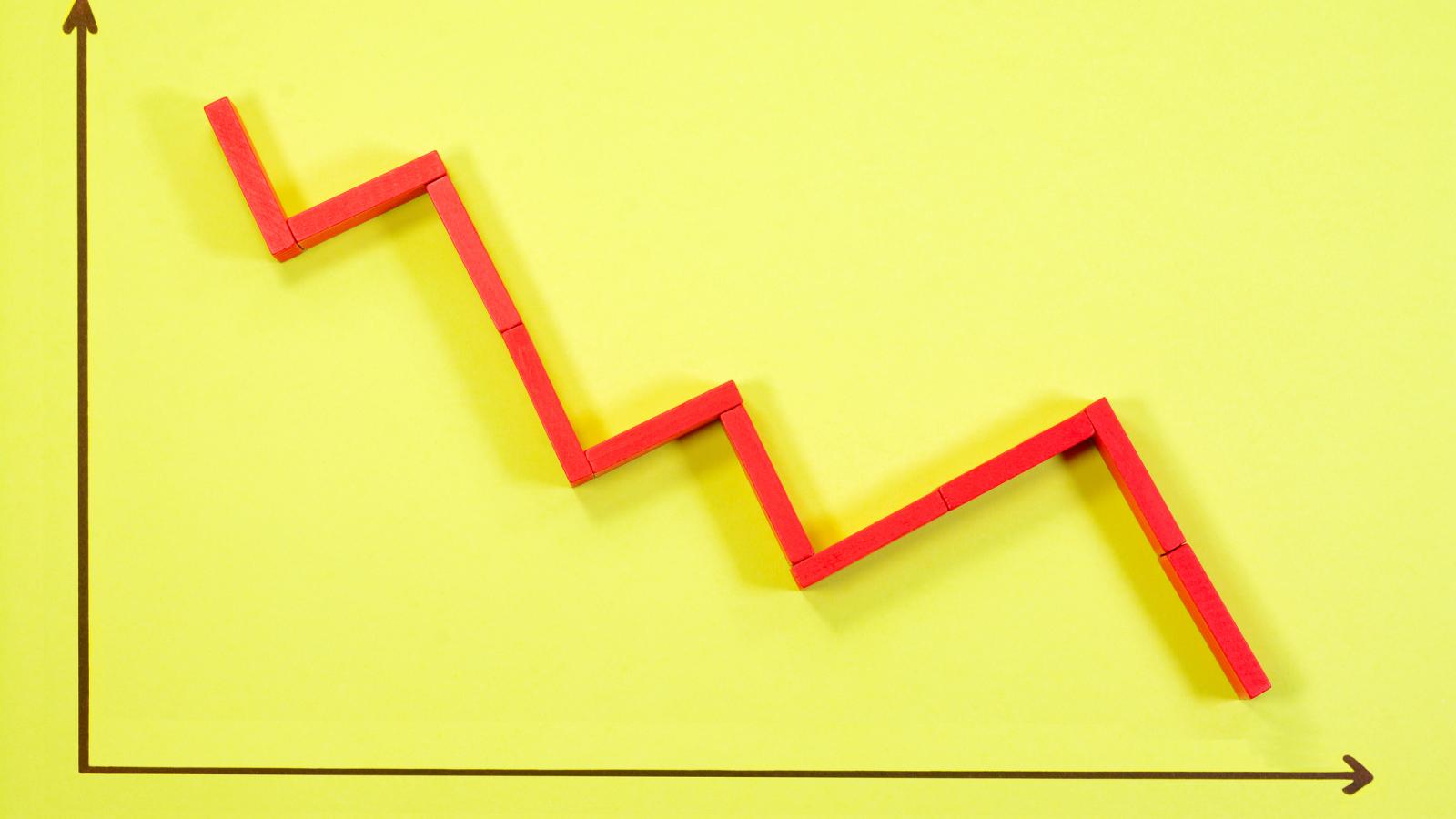 Health officials said Wednesday that life expectancy in the United States fell by a year and a half in 2020, the largest one-year decline since World War II.

The Centers for Disease Control and Prevention said the drop was mainly due to COVID-19, with health officials saying the pandemic is responsible for close to 74% of the life expectancy decline, according to the Associated Press.