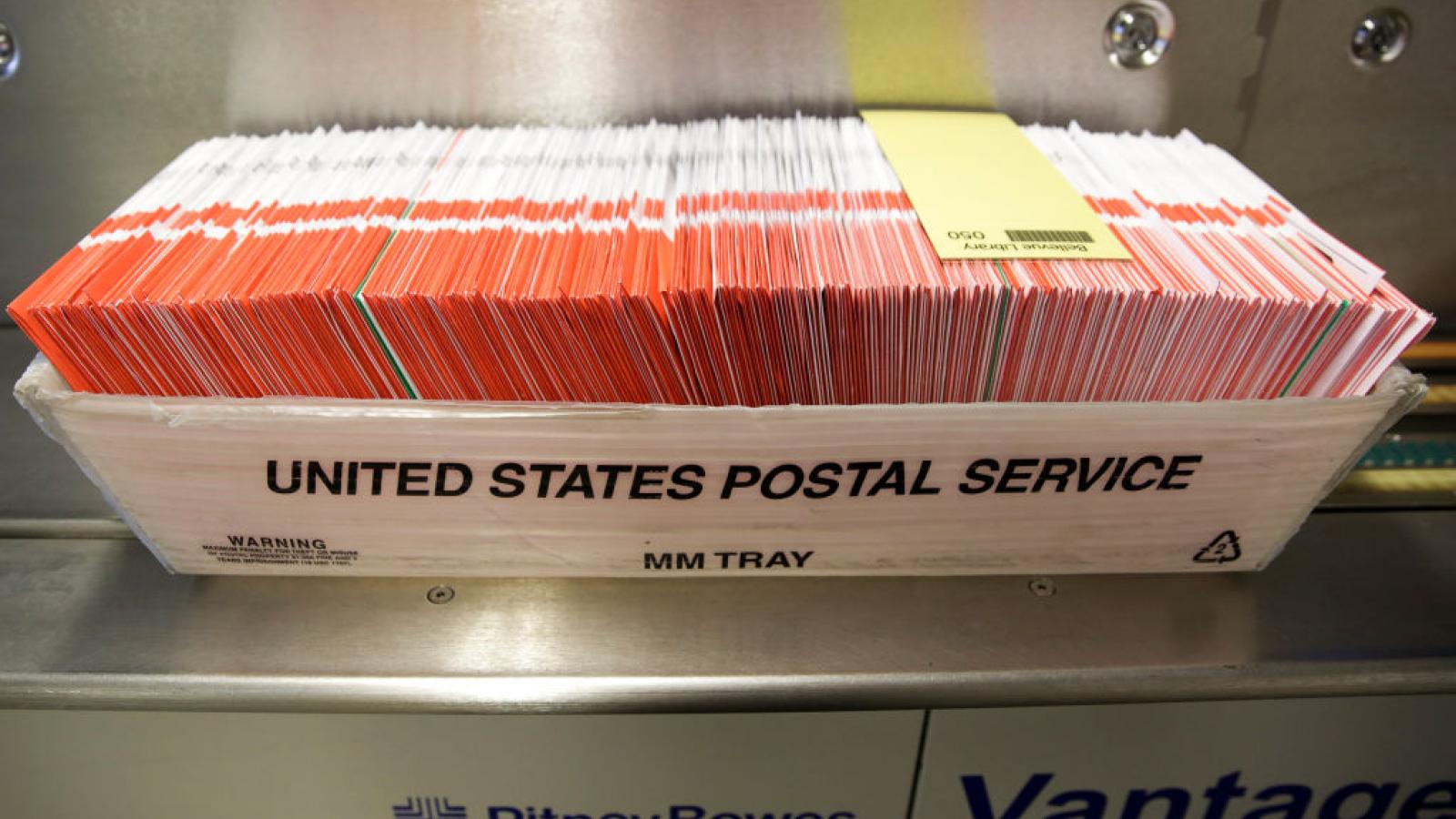 The House Oversight and Reform Committee is moving ahead with a bill that would allow mail-in ballots to be tracked for federal elections.

The bill was introduced by Rep. Carolyn B. Maloney, a New York Democrat, who stated that the measure would "require that any ballot mailed in a federal election include a postal service barcode on the envelop that is unique to the individual ballot."

"We can now track packages around the world, they have a barcode you can track it as a consumer," Maloney said Thursday. "This would allow an individual to track their own ballot. This commonsense requirement would enable boards of elections to confirm when a ballot was sent and give voters confidence that their votes have been casted and counted."

Ensuring election officials and voters have the resources to track the status of their ballots would create even more peace of mind and confidence and further protect the sanctity of our elections,” Maloney continued.

The measure passed 34-5 in the Democrat-controlled committee with support from GOP Kentucky Rep. James Comer, who will lead the panel in the next Congress, when Republicans have the chamber majority.

"I believe that increased use of mail-ballots provides additional opportunities for election fraud, so I support equipping the Postal Service with the ability to track ballots through the mail," Comer said in an interview with The Hill. "Another important benefit of this legislation is it will help protect the Postal Service from being blamed for election irregularities."