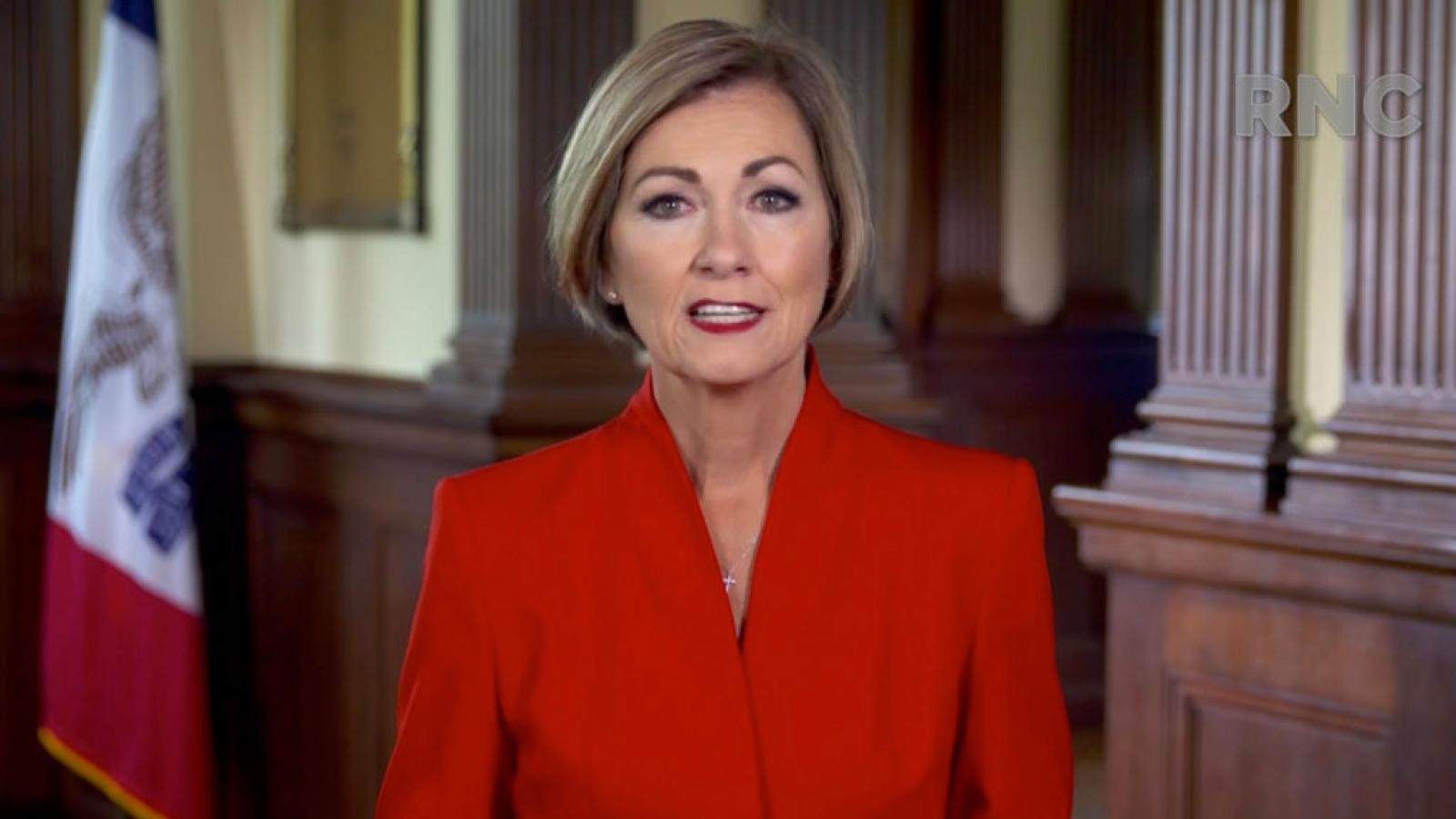 Iowa Gov. Kim Reynolds will deliver the GOP response to next week's State of the Union address by President Biden.

Reynolds will address the nation from Des Moines at the conclusion of Biden's nationally televised, March 1 speech before Congress.

"The Biden administration is governing from the far-left, ignoring the problems of working-class Americans while pushing an agenda that stifles free speech, free thought, and economic freedom," she said in accepting the coveted invitation.

"She handled COVID by choosing freedom over lockdowns and personal responsibility over mandates – leading to real economic recovery from the pandemic," said House Minority Leader Kevin McCarthy, a California Republican.

Senate Minority Leader Mitch McConnell calls Reynolds a "brave, bold, and successful leadership for Iowans has put her right at the front of that pack" of Republican governors who are "fighting and winning for families."