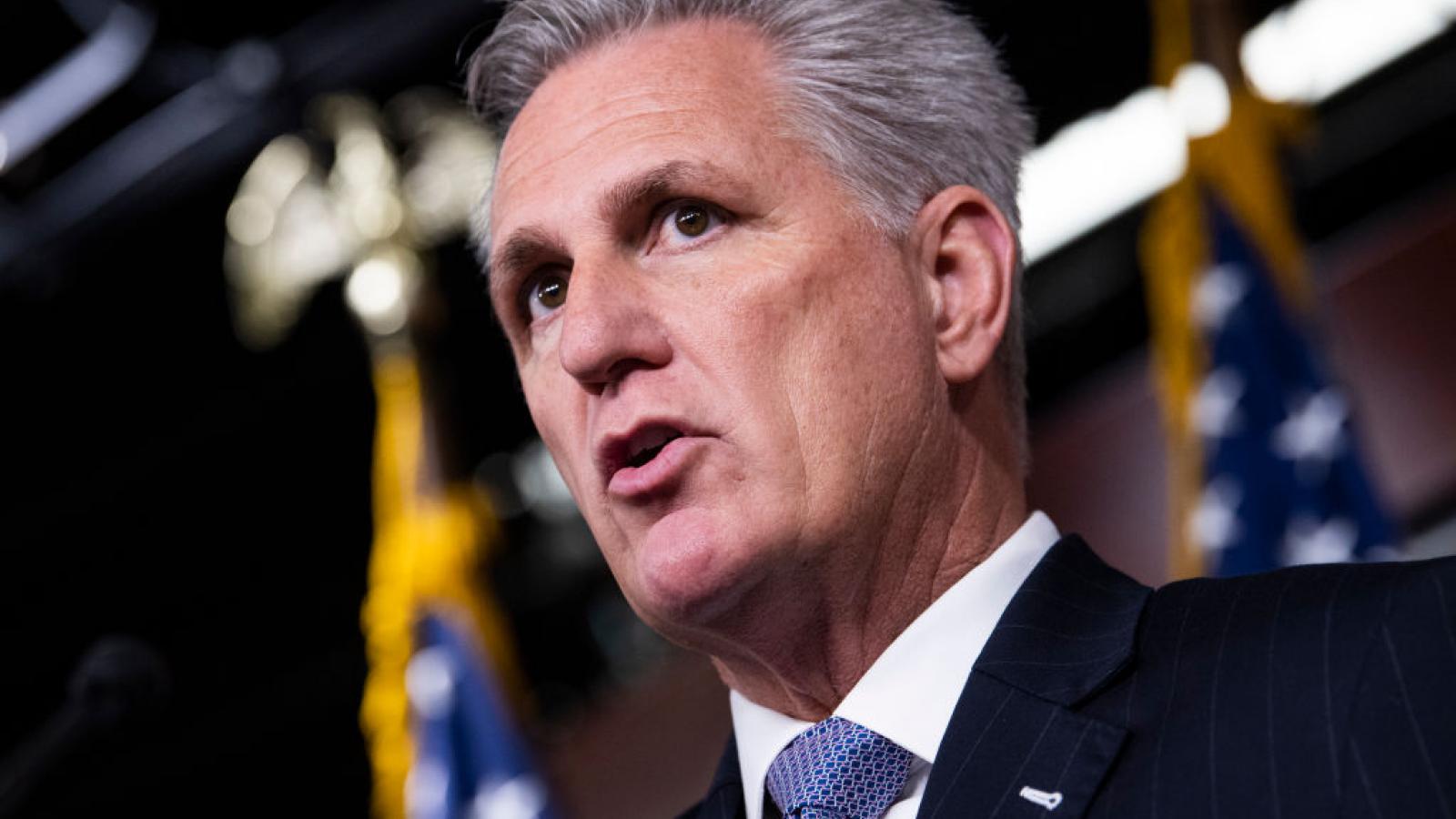 House Minority Leader Kevin McCarthy vowed to investigate the Department of Justice should Republicans secure the House majority in the November midterms following the FBI raid on Mar a Lago.

"These are dark times for our Nation, as my beautiful home, Mar-a-Lago, in Palm Beach, Florida, is currently under siege, raided, and occupied by a large group of FBI agents," Trump said of the raid. "Nothing like this has ever happened to a President of the United States before."

McCarthy was quick to condemn the alleged politicization of the Department of Justice.

"I've seen enough," he wrote on Truth Social. "The Department of Justice has reached an intolerable state of weaponized politicization. When Republicans take back the House, we will conduct immediate oversight of this department, follow the facts, and leave no stone unturned. Attorney General Garland, preserve your documents and clear your calendar."

The sources also told Just the News that the agents who raided Mar-a-Lago came from the Washington Field Office, which has faced inquiry from Iowa Republican Sen. Chuck Grassley over whistleblower complaints that senior personnel showed political bias when opening investigations.