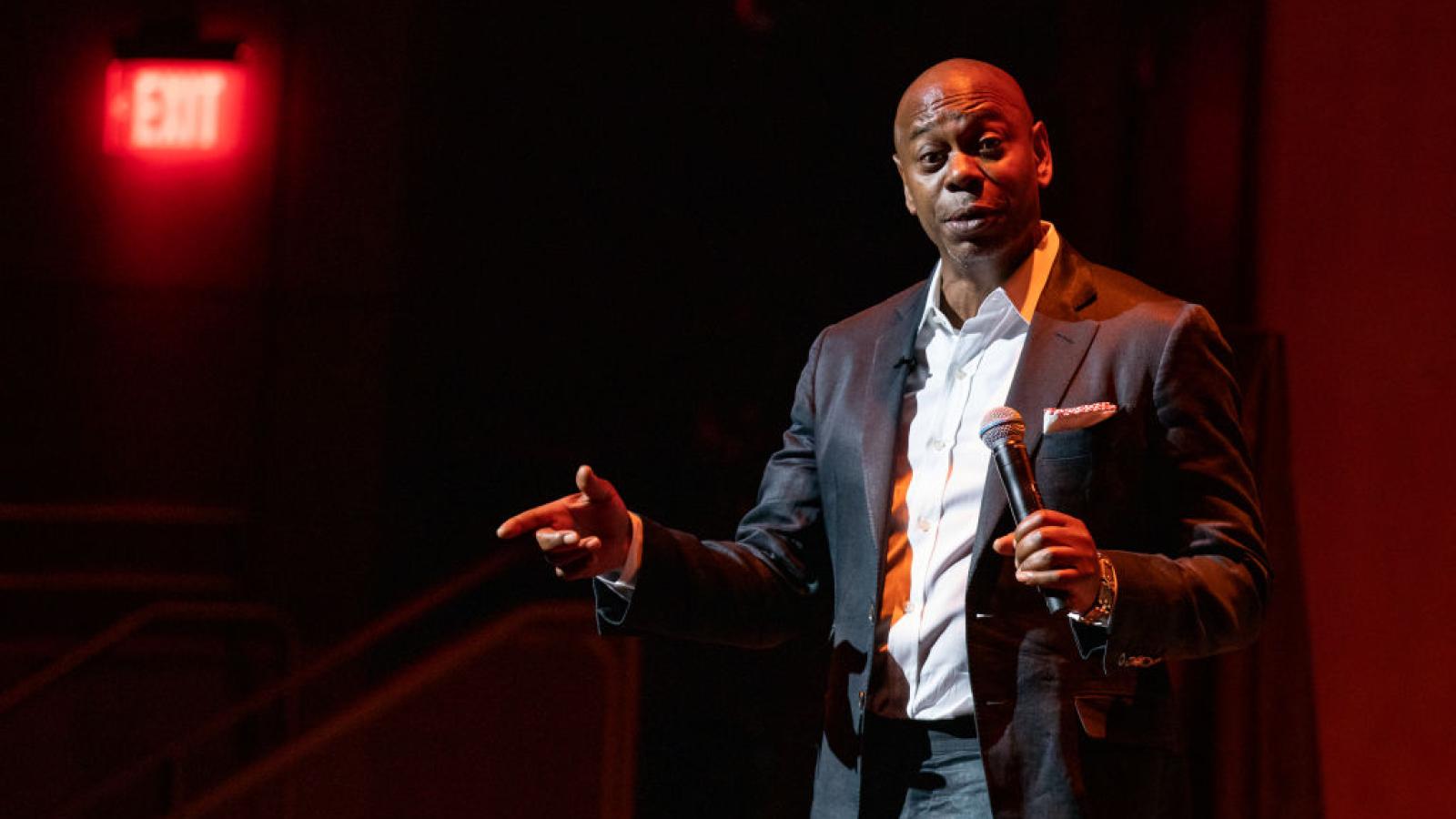 First Avenue, known for helping launch the careers of major U.S. music stars including Prince, posted news of the cancellation shortly before Chappelle was scheduled to take the stage there. Activists had sharply criticized the theater for booking Chappelle, who has been under fire after making jokes about transgender individuals.

"To staff, artists, and our community, we hear you and we are sorry," the venue said in an Instagram post. "We know we must hold ourselves to the highest standards, and we know we let you down."

The club said the show would transfer to the nearby Varsity Theater.

Chappelle has refused to apologize for the allegedly "transphobic" jokes for which he has been criticized; in turn he has slammed what he has claimed are the narrowing bounds of tolerance for comedy in the U.S.