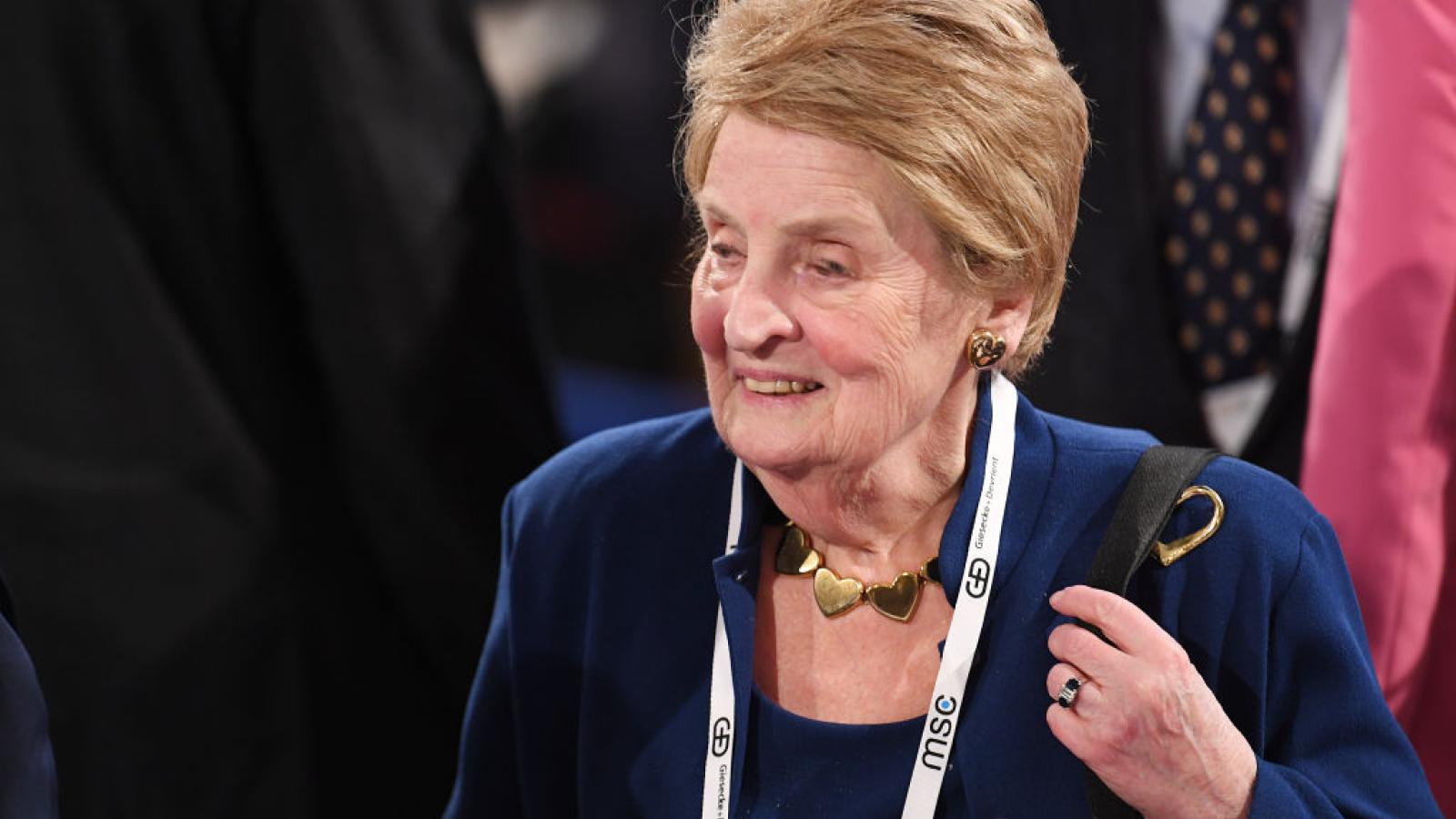 The cause of death, according to Albright's family, was cancer. The passing was confirmed in an email to staff of the Albright Stonebridge Group, a global strategy firm she had founded.

Albright served in the Clinton administration, first as the U.S. ambassador to the United Nations and then as the nation's top diplomat during Clinton's second term. She played a significant role in foreign policy of the U.S. in the post-Cold War period. At the time of her appointment, Albright became the highest-ranking woman ever in the U.S. government.

Among other positions, Albright championed the expansion of NATO to include former Soviet states and pushing the alliance to intervene in the Balkans in order to stop genocide and ethnic cleansing.

Albright's own family fled Czechoslovakia, which fell first to the powers of Adolf Hitler and then to Joseph Stalin. Her personal experiences with authoritarian regimes would later shape her understanding of global politics and the nature of U.S. government.

She spoke of the United States as "indispensable nation" as it pertains to diplomacy sometimes backed by the use of force to protect democratic values across the globe.