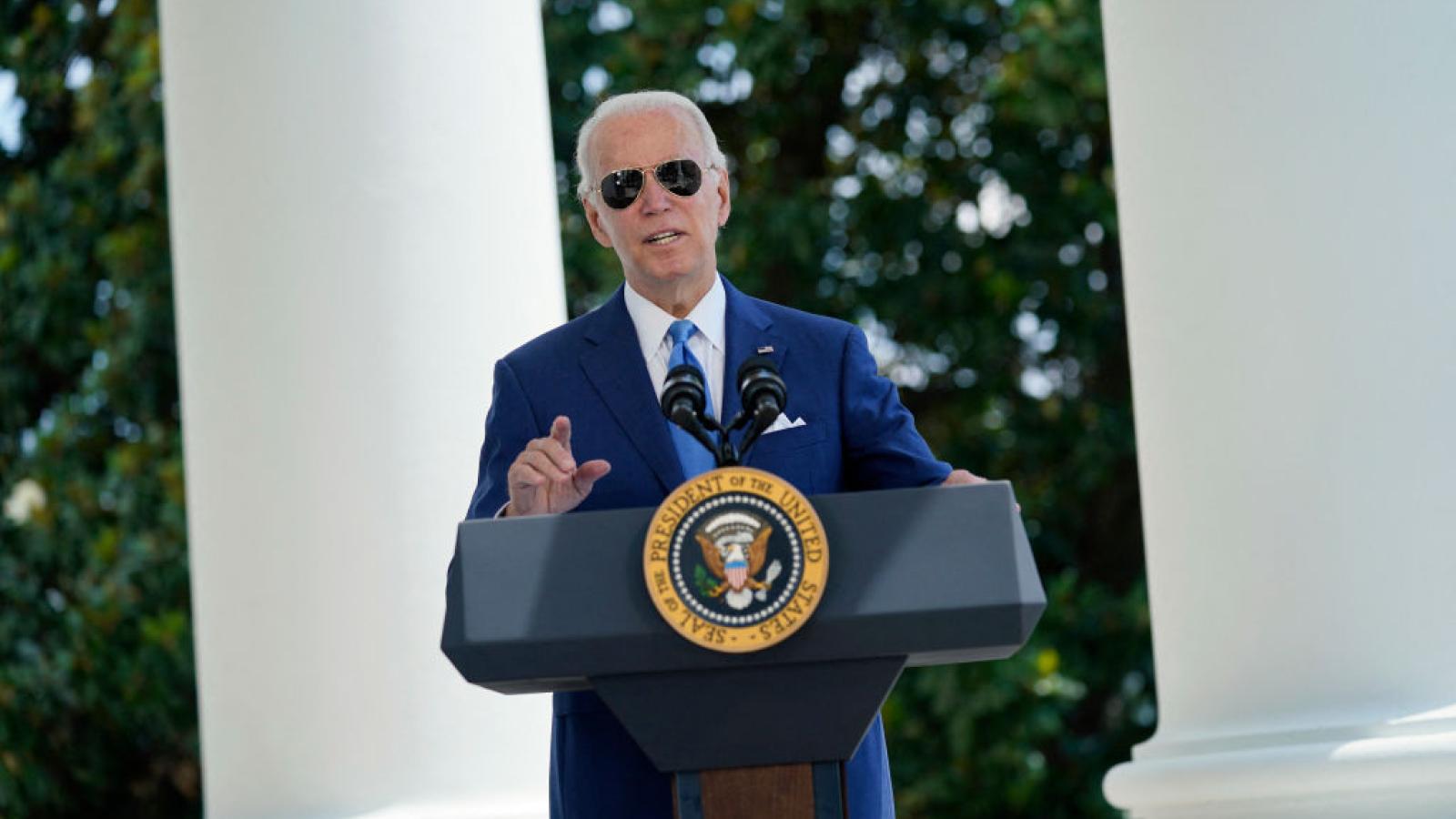 National Association for the Advancement of Colored People (NAACP) President Derrick Johnson on Tuesday blasted President Joe Biden's purported plan to extend a student loan repayment freeze and cancel up to $10,000 in debt as not going far enough.

Reports have emerged that the Biden administration will soon announce its plan to tackle student loan debt. Some critics, however, say that the purported extension of the repayment freeze and five-figure debt cancellation is insufficient to address the issue.

“If the rumors are true, we’ve got a problem. And tragically, we’ve experienced this so many times before. The interstate highway system devastated Black communities,” Johnson said, according to The Hill. “Welfare reform tossed poor people of color by the wayside.”

"President Biden’s decision on student debt cannot become the latest example of a policy that has left Black people – especially Black women – behind,” he continued. “This is not how you treat Black voters who turned out in record numbers and provided 90% of their vote to once again save democracy in 2020."

The Biden administration earlier this month canceled the debt of ITT Tech students after finding that the school misled students with false job placement statistics and inflated the quality of the courses offered. In June, the Department of Education canceled the debt of 560,000 Corinthian Colleges students for similar reasons.