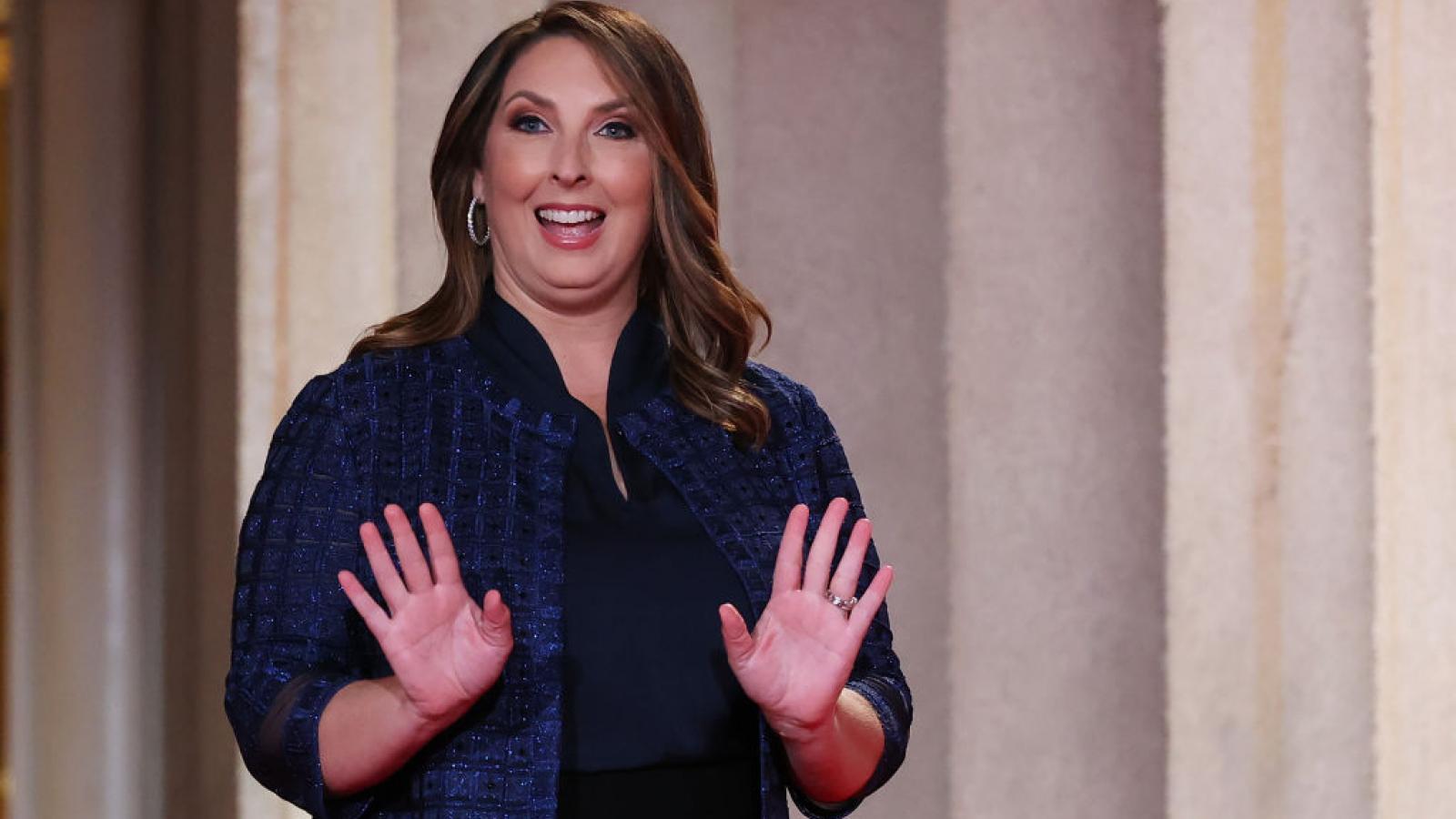 Milwaukee, Wisconsin, and Nashville, Tennessee, are reportedly the finalists to host the 2024 Republican National Convention.

The cities became the finalists after the GOP recently eliminated Salt Lake City, Utah, from the competition, according to Politico.

RNC leaders last month toured Milwaukee with former GOP Gov. Scott Walker and Nashville, though reports indicate Milwaukee emerged as the early frontrunner for several reasons including a compelling pitch about its ability to easily adapt to crowd sizes and security needs.

RNC Chairwoman Rona McDaniel reportedly returned to Milwaukee this week to meet with the Democratic mayor and members of the host committee.

Representatives from both cities will be in Washington next week to deliver final pitches to the RNC.

The conventions are multi-day gatherings held at the end of the primary season during which the Democratic and Republican parties each officially nominate their respective presidential candidate.

Reince Priebus, a Trump White House chief of staff and Republican National Committee chairman, is a Wisconsin native and would reportedly be host committee chairman should Milwaukee be selected.

Milwaukee was selected to be the site of the 2020 Democratic National Convention, but the event was canceled because of COVID-19.