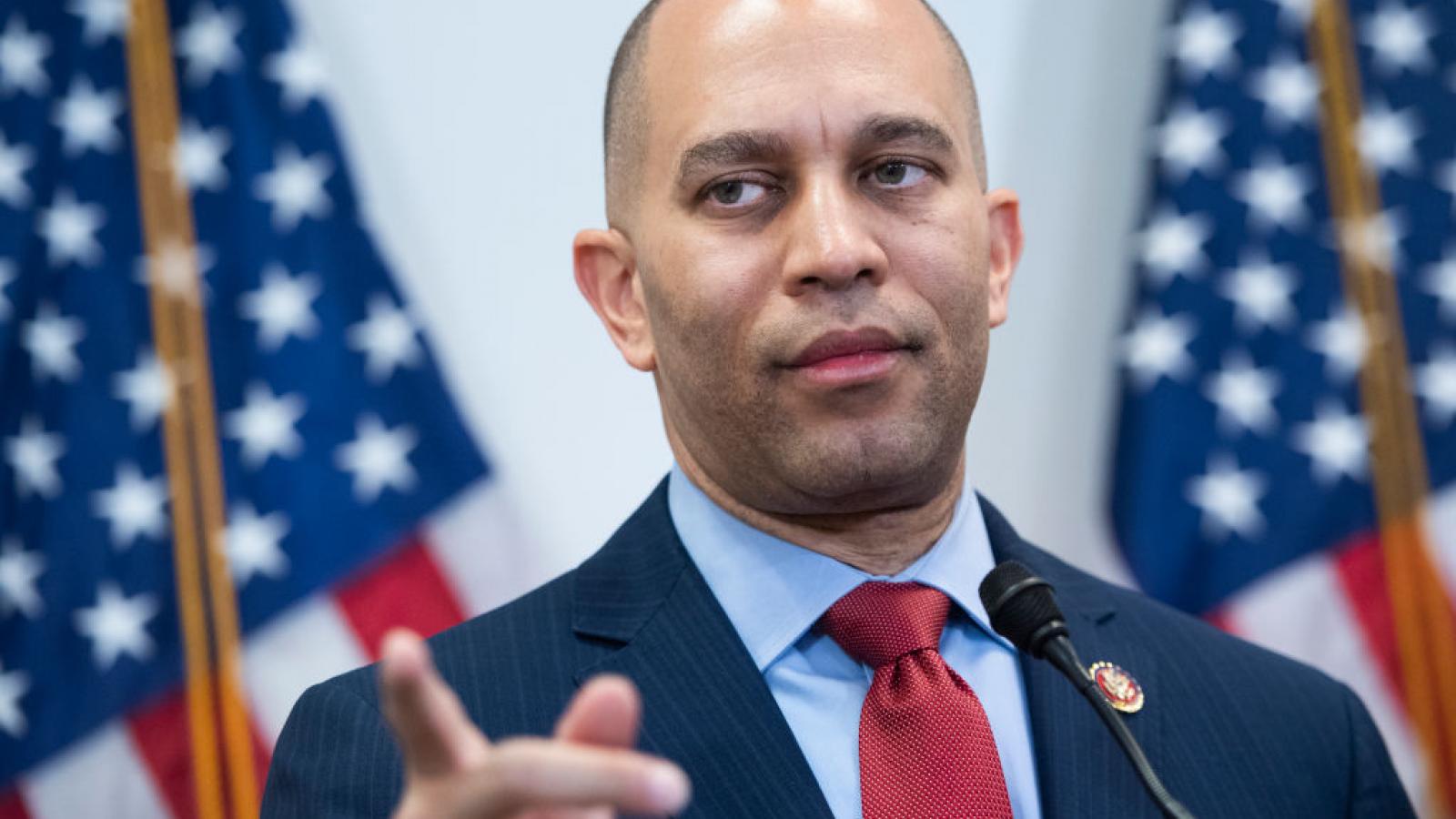 A progressive grassroots organization called Roots Action has established the label "progressive in name only" or "PINO" for six members of the Congressional Progressive Caucus.

The label, a play on the contemptuous label "RINO," meaning "Republican in name only," was awarded to Reps. Madeleine Dean of Pennsylvania, Donald Norcross of New Jersey, Jimmy Panetta of California, Joe Morelle of New York, Lisa Blunt of Delaware, and Brenda Lawrence of Michigan.

The group said of the lawmakers that they often behave "more like corporate centrists" on key progressive issues like "Medicare for All and the Green New Deal, cutting military spending, [and] robust civil liberties," than the progressive politicians they purport to be.

Norcross told The Hill newspaper: "As a life-long union member, I wake up every day fighting for working families. I was elected by members of the Congressional Progressive Caucus as vice-chair of labor. And I proudly support the American Rescue Plan and the Build Back Better Act, which is the largest expansion of health care in over a decade and makes child care affordable for working families nationwide."

Journalist Christopher Cook, who wrote the report, says: "Our research shows that many caucus members don’t actually legislate like progressives.

"How can we achieve these critical reforms when some so-called ‘progressives’ refuse to challenge the status quo? Some of these folks in strongly Democratic districts seem ripe for a serious progressive primary challenge, if not this coming year then certainly in 2024."

In addition to the six members dubbed "PINO," the report also spotlights seven other members in its "dishonorable mention" section and names five additional members who are "on our radar," including leading House Democrat Hakeem Jeffries of New York.