The state Senate passed the bill 43-20 on party lines, according to CNN, while the state Assembly passed the measure by a 91-51 margin. It now heads to Democratic Gov. Kathy Hochul's desk for her signature.

Under the legislation, concealed carry permit holders will not be able to carry firearms in "sensitive locations" which include, according to WWLP:

New York, should the governor sign the measure into law, would also assume that concealed carry is banned on any private property that does not post explicit signage allowing it, the outlet noted.

The move follows a Supreme Court ruling in late June that saw the judicial body strike down a state requirement that a concealed carry permit applicant demonstrate a need to carry a firearm before receiving a permit. 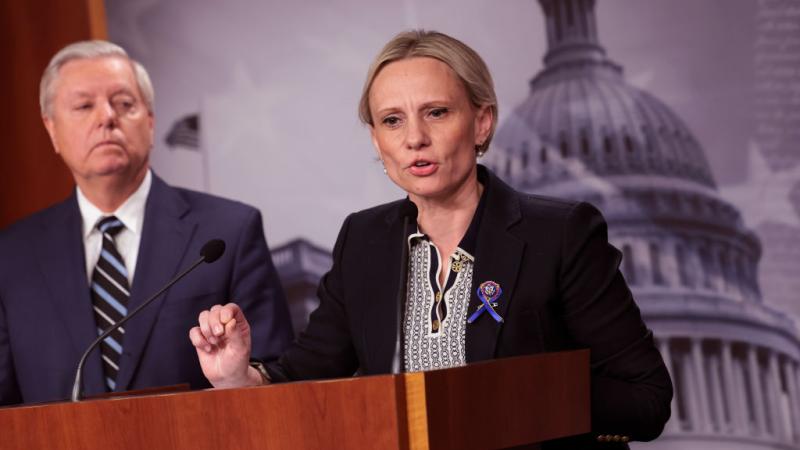