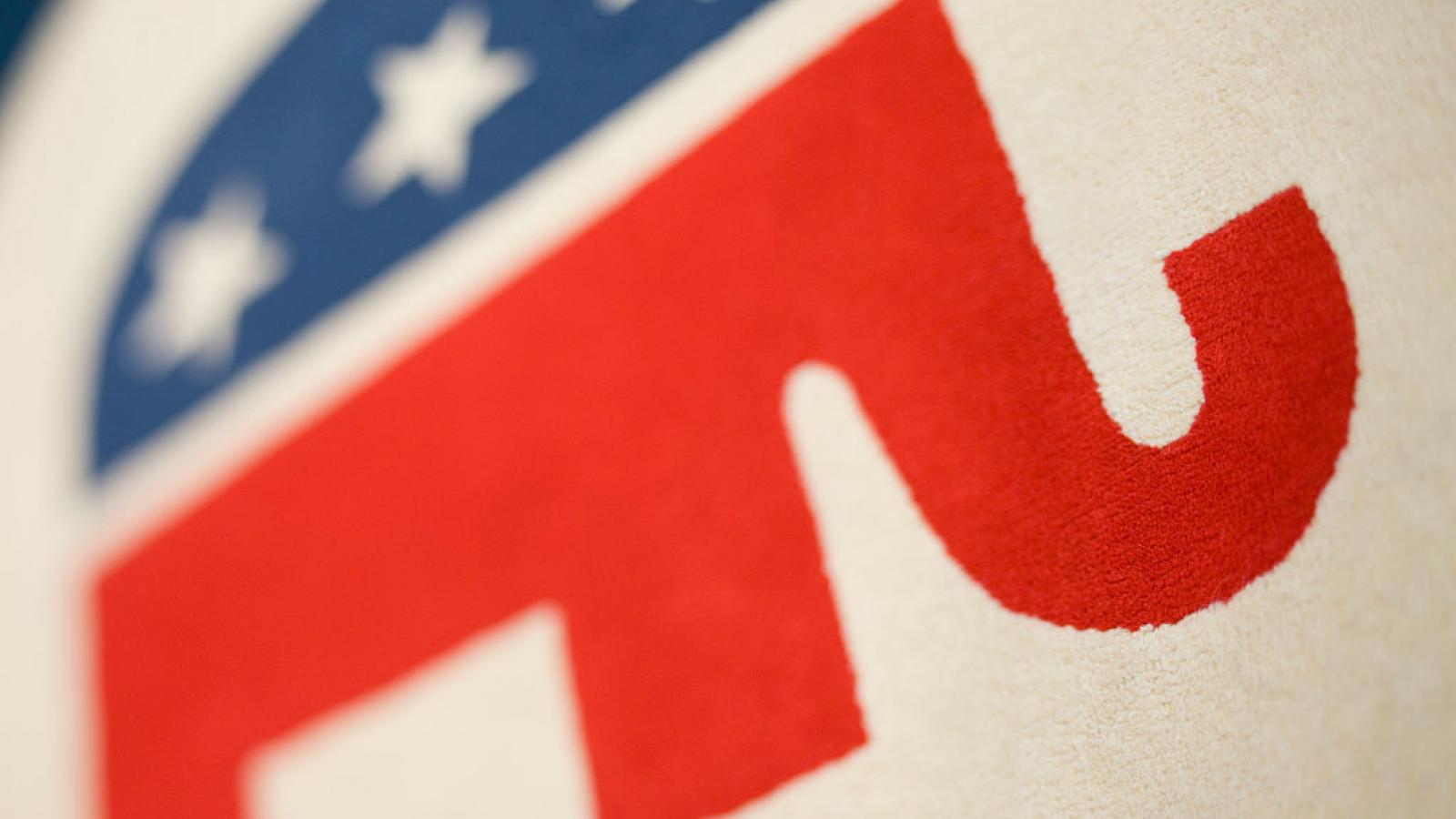 "Here in Nevada, we've seen the full takeover of the Democratic Party by admitted socialists. Their goal is clear – ending the America we know and love, and replacing it with a culture of socialist conformity that erases freedom, opportunity and liberty from the American canvas," he said in a statement on his campaign website. "Though I've been a registered Democrat on paper, I made the switch in my heart a long time ago, because on some things, there's simply no compromise," he said, noting that he cast his ballot for Donald Trump twice.

Nevada State Democratic Party Chair Judith Whitmer said in a statement that Lee "has long been out of step with the core values of the Democratic Party, even as he has used our ballot line time and again to run for and win election to public office."