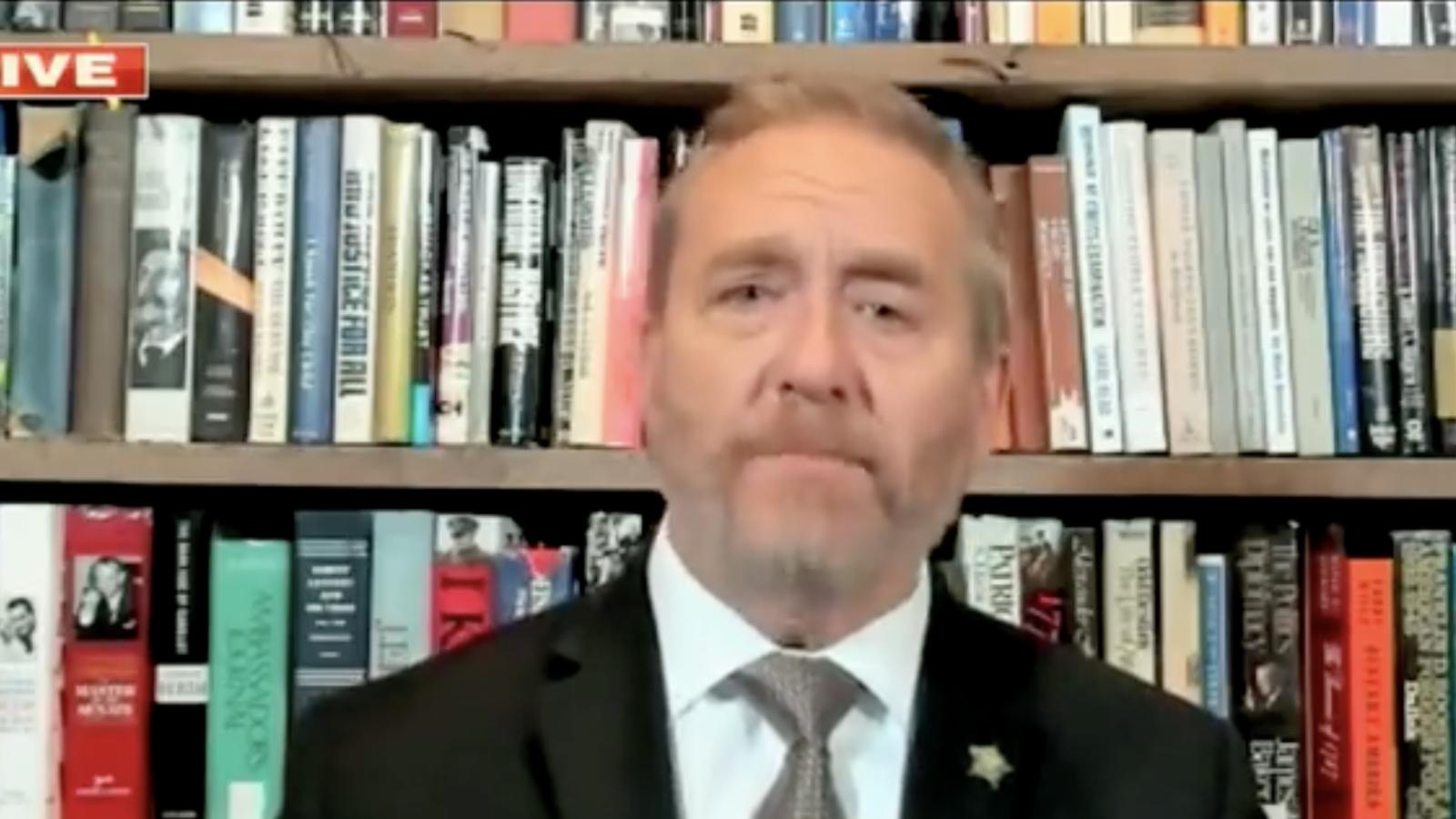 Ohio’s attorney general this week said there was no evidence whatsoever to support the viral story—most recently spread by President Joe Biden—that a 10-year-old rape victim had to leave that state to seek an abortoin in nearby Indiana due to abortion laws in the former.

Attorney General David Yost made the stunning admission during an appearance on Jesse Watters Primetime. The allegation—that a 10-year-old Ohio girl was raped and impregnated but had to seek an abortion in Indiana due to Ohio’s laws—has rocketed around the Internet over the past week after being published in the Indianapolis Star, being cited by abortion-rights supporters, including the president, as an example of the injustice of the post-Roe v. Wade legal lanandscape.

"Not a whisper" of the crime has made it to Yost’s office, the A.G. told Watters.

"We work closely with the decentralized law-enforcement system in Ohio, but we have regular contact with prosecutors and local police and sheriffs. Not a whisper anywhere," Yost said.

"There is no case request for an analysis that looks anything like this," he said.

The sole source of the story in the Star's original report was the Indiana abortion doctor and abortion activist Dr. Caitlan Bernard.

Bernard has refused to offer clarifying details to media in the days since the story’s publication, as have the Indianapolis Star and its parent company, Gannett. The unverified claim was mentioned by President Joe Biden last week during a press conference in which the president slammed the Supreme Court for repealing Roe.

The Washington Post’s fact checker, Glenn Kessler, investigated the claim and admitted that there was only "one source" to support the "anecdotal" tale, and that there is "no indication that [the Star] made other attempts to confirm [Bernard’s] account."