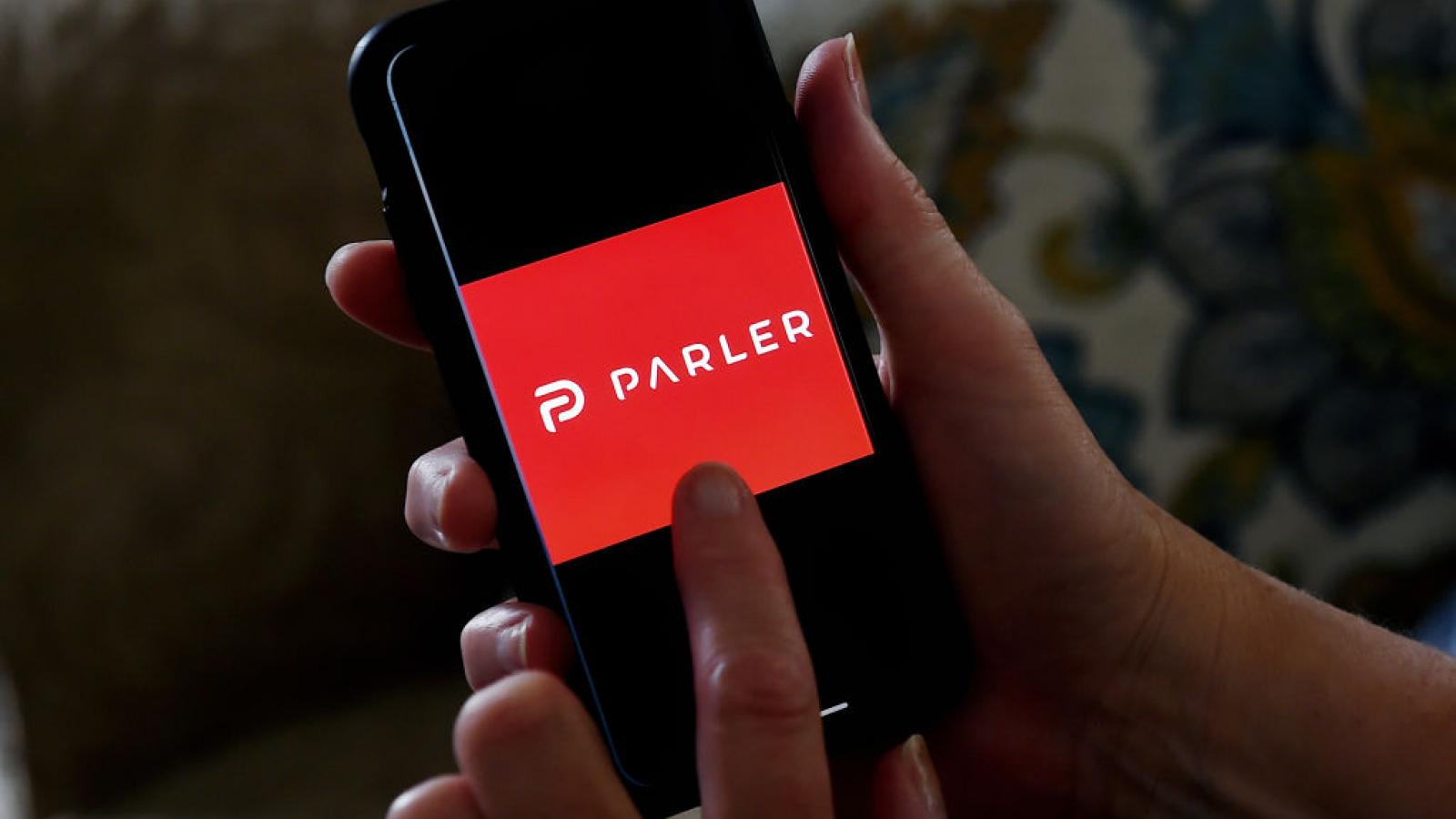 Parler has subpoenaed Twitter in connection with a lawsuit against the rival social media platform for allegedly working with Amazon to deplatform the app following the events of Jan. 6, 2021 at the Capitol.

Several Big Tech companies, including Amazon, Apple, and Google, removed Parler from the app store in early January 2021, claiming that the app had helped enable the attack.

Parler was founded during Trump's time in office and has since marketed itself as a platform that values the sanctity of free speech. It was, therefore, initially an attractive option to some conservatives who found themselves censored with increasing frequency by Twitter.

The subpoena is part of Parler's suit against Amazon Web Services and requests documents related to Twitter's decision to kick former President Donald Trump off of Twitter permanently, as well as materials regarding Amazon hosting Parler and Twitter on its cloud services.

"Parler will continue to fight against Big Tech companies like Amazon Web Services and Twitter that attempt to stifle innovation and free speech through anticompetitive practices," said George Farmer, the current CEO of Parler. "We will continue to stand against cancel culture and the mob mentality."

The documents Parler is attempting to obtain from Twitter are aimed at challenging what the platform is calling an ongoing abuse of power by the Big Tech companies that behave in anticompetitive fashions, especially as it pertains to users and operations that do not conform to their political worldview.