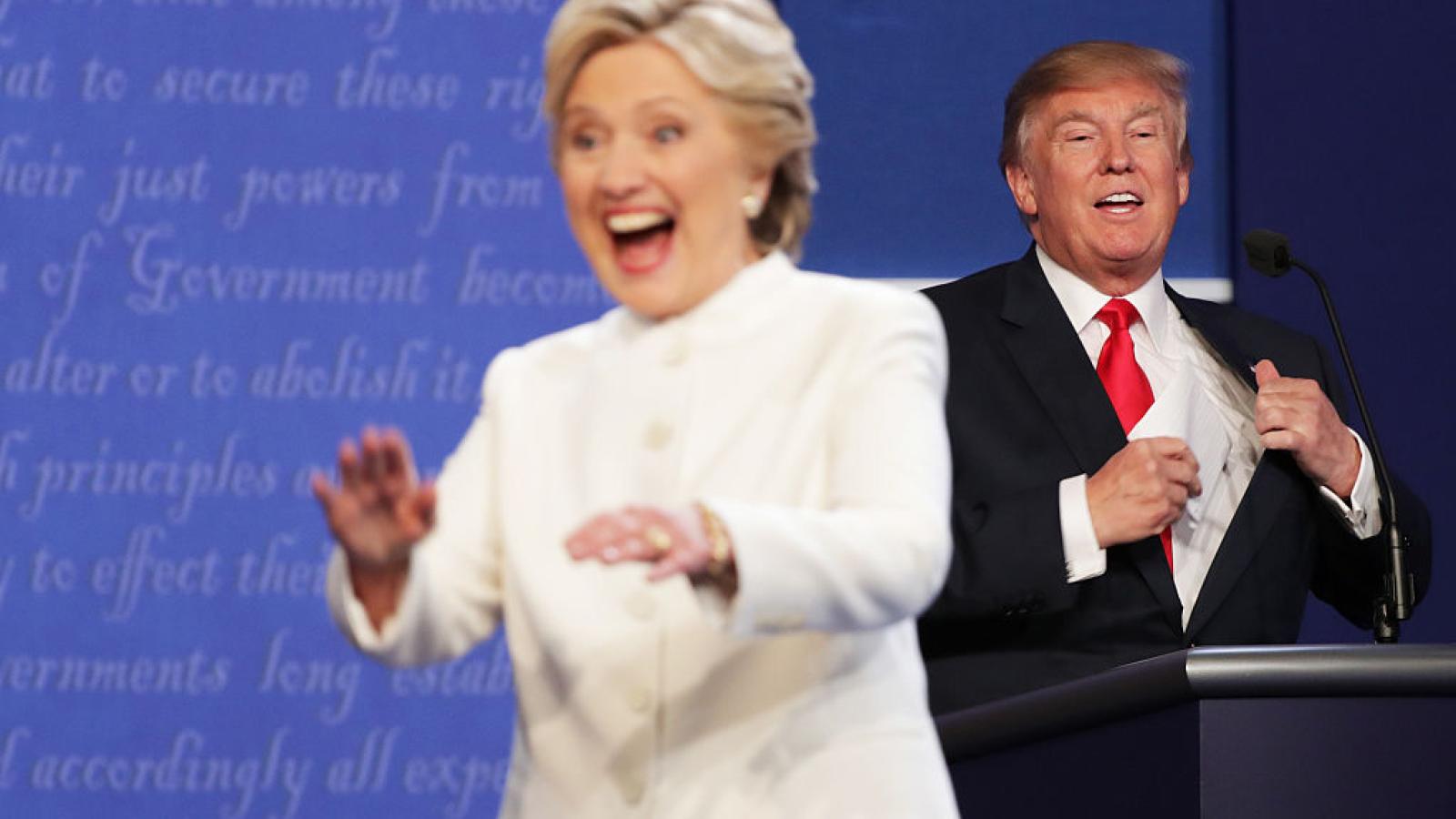 Political strategist Dick Morris on Thursday predicted that former President Donald Trump would not face President Joe Biden in a 2024 rematch, but instead face his previous rival for the nation's top job, Hillary Clinton.

"He has a lock on the Republican nomination" Morris told "Water Cooler" host David Brody on the Real America's Voice Network, pointing to the string of wins Trump-backed candidates racked up during the 2022 primary season.

Morris then pointed to Trump's past presidency as an edge he would have over any potential rival. "I did it already" will be the argument, he said, noting Trump can compare the surge in energy prices and illegal migration under the Biden administration with the relative stability on those issues during his time in office.

At the last moment, Morris dropped a bombshell, suggesting that former Secretary of State Hillary Clinton would be Trump's opponent in the 2024 presidential contest.

"I think it's going to be Hillary Clinton," Morris said, prompting an incredulous outburst from Brody.

"Read my book to find out why" was the political strategist's only follow up, prompting Brody to lament the impending hard commercial break and assert that he would have to invite Morris to return to the program.

JUST IN: Political Strategist Dick Morris tells me that President Trump will win back The White House in 2024 and take on...wait for it...Hillary Clinton! Clip below. Watch the full conversation on The Water Cooler here. https://t.co/Tu0u1XnLrE @RealAmVoice @DickMorrisTweet pic.twitter.com/u1arVs8DD3

While Sen. Bernie Sanders, I-VT, has suggested he may again seek the presidency, as has California Gov. Gavin Newsom, Clinton unambiguously denied that she would mount another presidential campaign earlier this month, according to the New York Post.