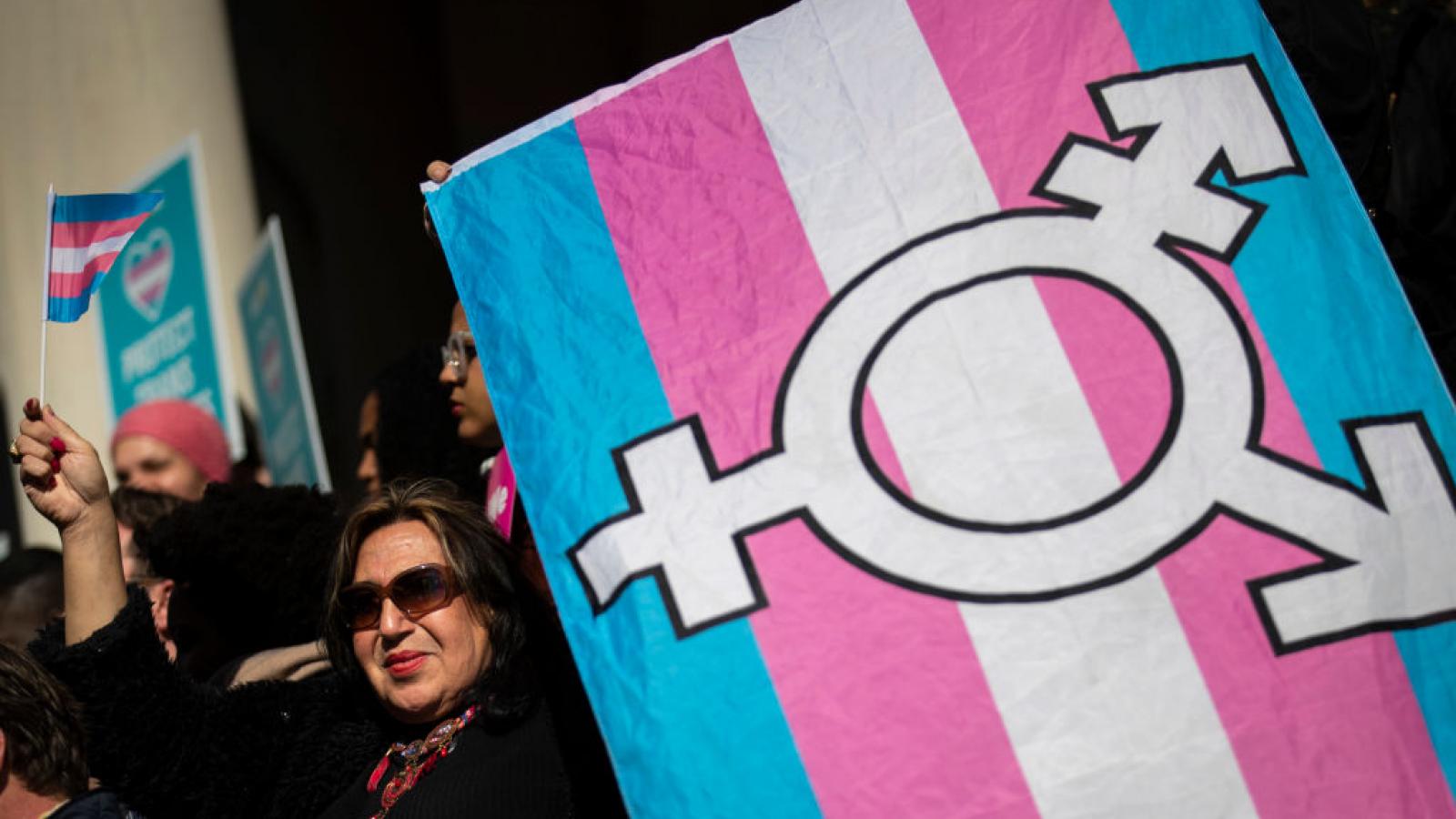 Most American adults believe that the only two genders are male and female, according to a Rasmussen Reports survey released this week.

Three out of four respondents said only two genders exist, and 63% strongly agreed with the statement.

The Rasmussen Reports survey was conducted Dec. 21-22 as controversies involving transgender issues are being felt across college athletics, religious institutions and prisons.

Even popular Harry Potter author J.K. Rowling is not immune to criticism from the transgender activist community.

The poll also asked 1,000 American adults if they agreed with J.K. Rowling's statement that men and women are biologically different or if they thought it was "'hate speech' to say there are only two genders."

Most Americans, 58%, agreed with Rowling, while 17% said her words were "hate speech" and 25% were unsure, The Washington Examiner stated.

Rasmussen also asked if teachers and school officials should be allowed to counsel students on gender identities without notifying parents. Most people stood firmly against this at 68% versus 19%. When broken down by political party, 80% of Republicans, 54% of Democrats and 72% of independents said they opposed gender counseling without parental consent.

Less than half of all Democrats, 47%, believe there are only two genders, compared to 82% of Republicans.