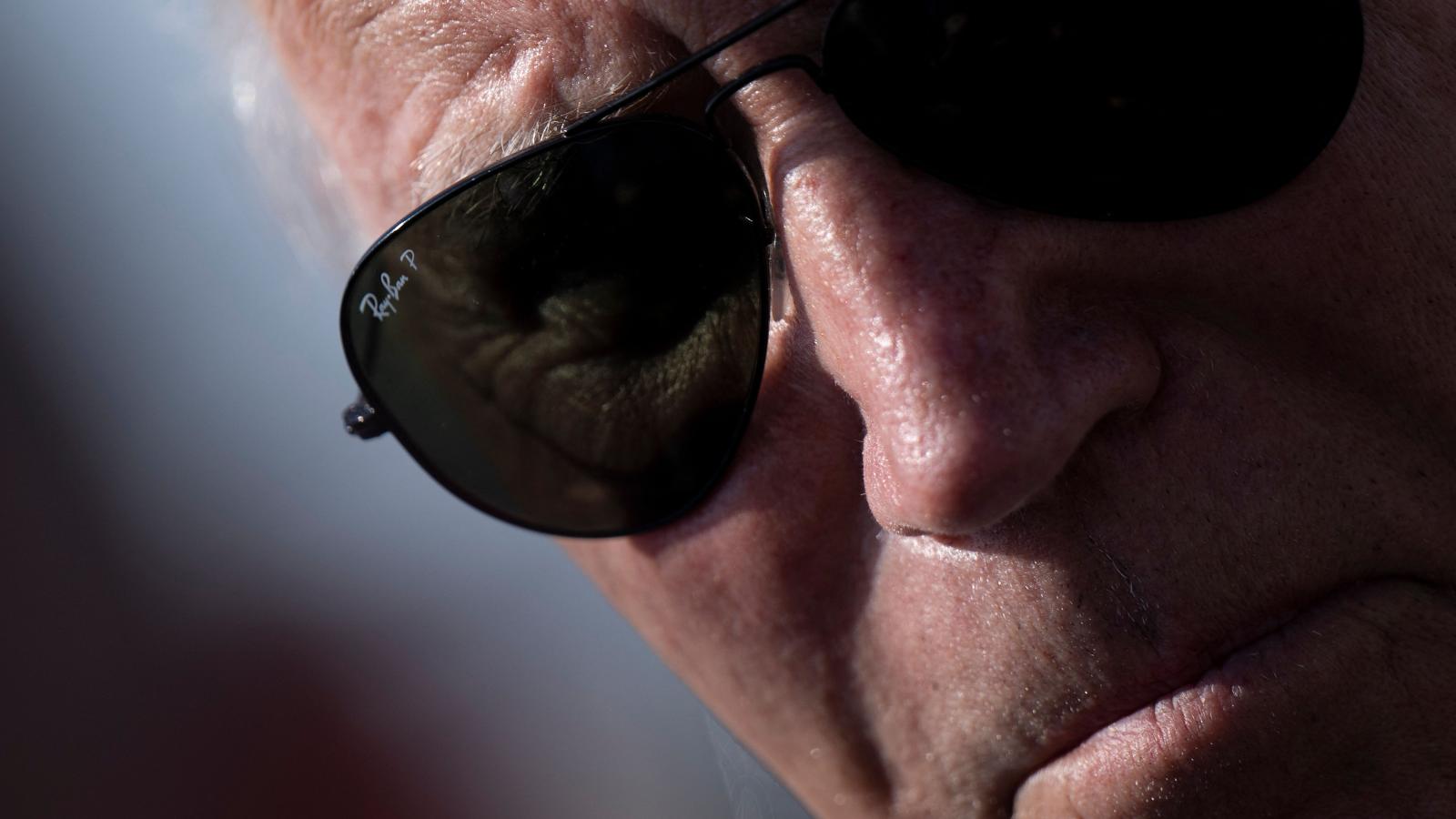 According to the survey, 60% of American adults disapprove of Biden, with his least popular issues being the economy, foreign policy and gun violence.

Biden's popularity has massively decreased over the past year and a half since he took office.

A week after becoming president, another Quinnipiac University poll showed that 49% of Americans approved of Biden and 36% disapproved, while 16% were undecided.

The Quinnipiac poll from Wednesday shows that Biden is currently less popular than Donald Trump was when he left office, even after the Jan. 6 Capitol riot. In mid-January 2021, Trump had a 34% approval rating and a 61% disapproval rating.

Biden is the least popular president in more than half a century at this point in his term, FiveThirtyEight shows.