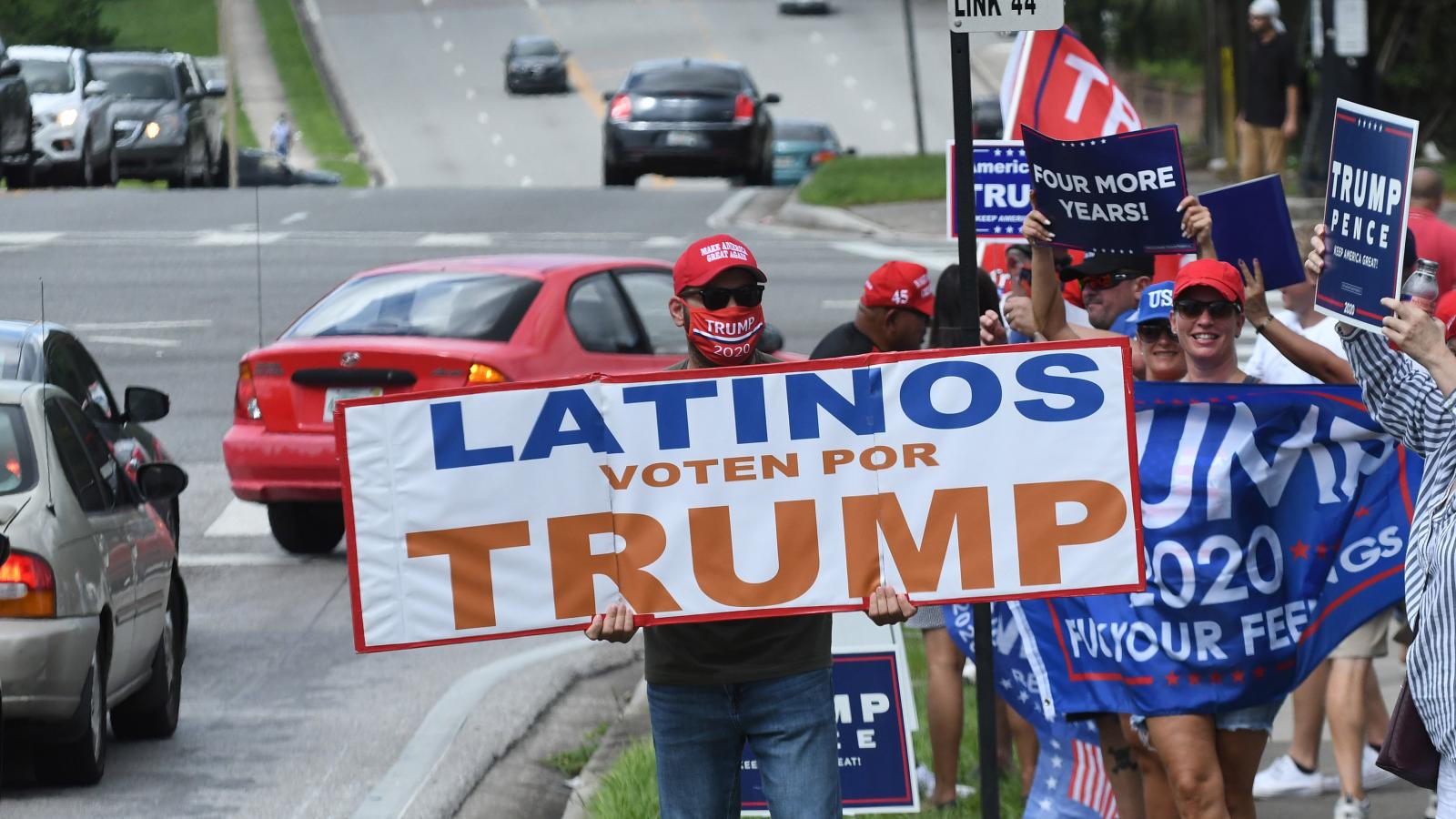 Conservative Latino voters in the U.S. have shifted away from favoring Democratic politicians and have aligned overwhelmingly with Republicans, a new poll from NBC News shows.

The poll results, released this week, show that polling from 2012 indicated "49% of self-described conservative Latinos said they preferred Democratic control of Congress, versus 40% who wanted Republicans in charge."

Yet in an NBC News/Telemundo poll from last month, "a whopping 73% of conservative Latinos say they prefer Republicans in control of Congress, versus 17% who prefer Democrats" the news network reported.

The shift constitutes "a net 65-point swing in a decade."

NBC News Senior Political Editor Mark Murray said on Twitter that those results constituted "maybe the most fascinating finding" from the poll.