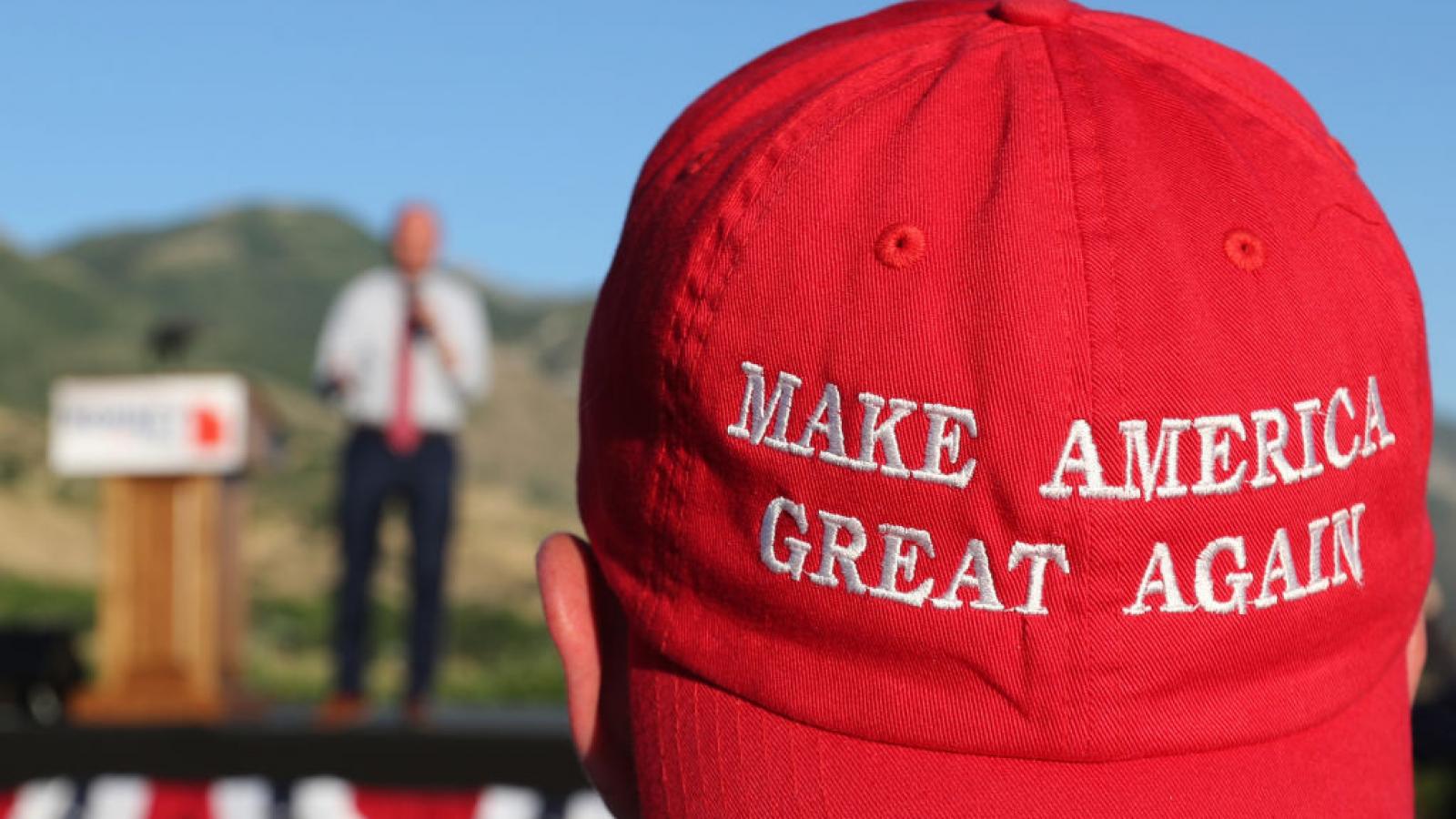 A majority of Democratic voters believe that supporters of former President Trump and unvaccinated Americans pose a bigger threat to the nation than the Taliban or China, according to a new Scott Rasmussen poll.

Among Democrats, 57% believe that Trump supporters are a serious threat to the nation, and 56% believe the same about unvaccinated individuals.

The corresponding numbers for Republicans and independents look much different.

The same three issues are what independents view as most important, though in a slightly different order. Among these swing voters, the Taliban remains the biggest threat (46%), followed by China (45%), then Defund activists (36%).

Whereas a majority of Democrats believe Trump supporters are the biggest threat facing the U.S., 42% of voters see them as no threat at all.