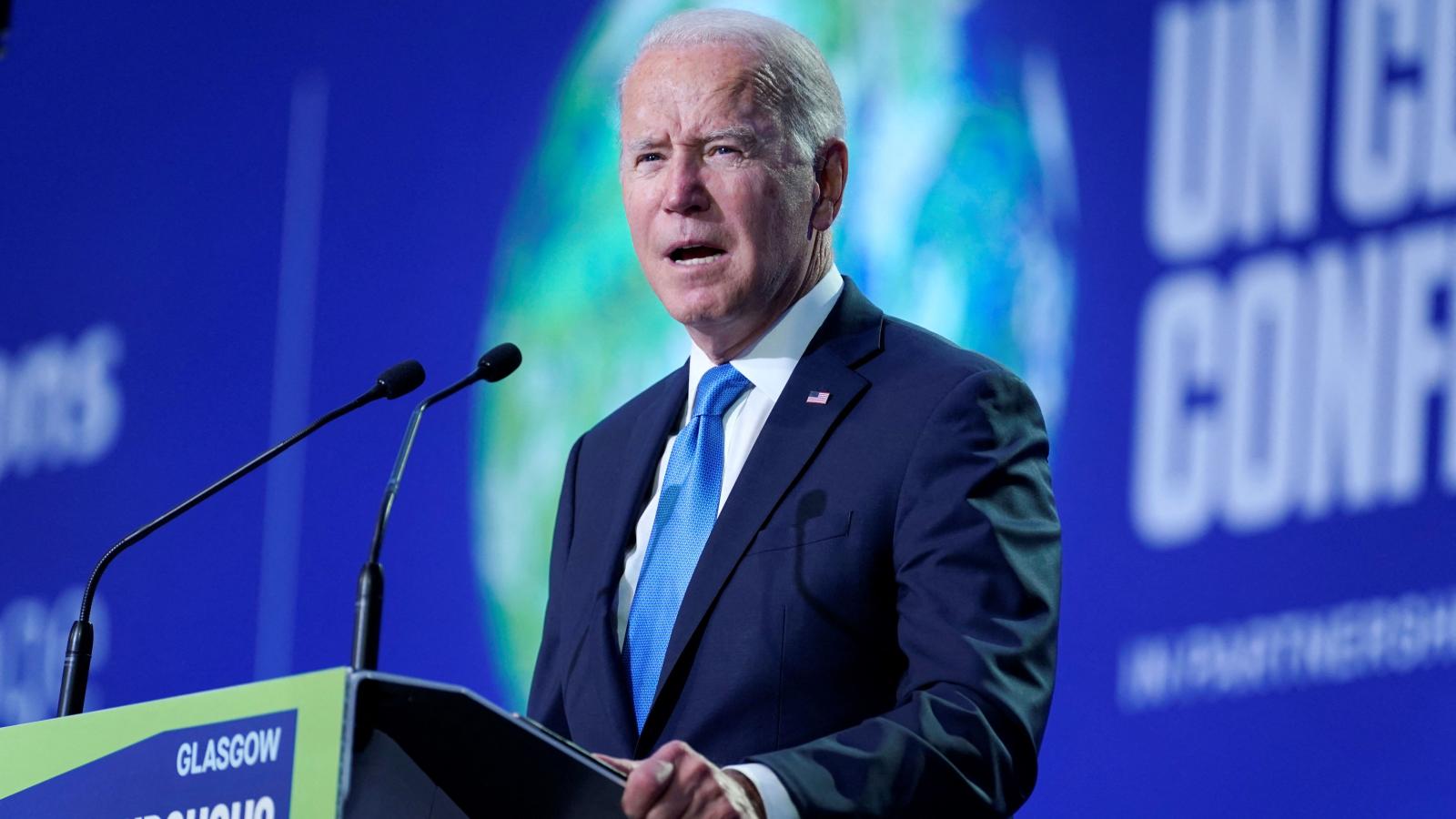 Fewer Americans in 2022 think that environmental regulations are worth the cost than they did three years ago, a Pew Research Center survey released Thursday shows.

While most Americans, 53%, stated that stricter environmental laws are worth the cost, 45% said the regulations would "cost too many jobs and hurt the economy."

While the percentage of Democrats who support more environmental laws decreased from 85% to 78%, Republican support fell nearly 20 points, from 43% to 24%.

Both parties overwhelmingly support planting "about a trillion trees to absorb carbon emissions," with 89% of Republicans and 91% of Democrats in favor of the measure. The two sides diverge on climate change plans that would require more government involvement.

Less than half of all Republicans, 49%, support providing "a tax credit to businesses for developing carbon capture/storage," compared to 90% of Democrats.

Eighty-six percent of Democrats stated that they support taxing companies based on their carbon emissions, compared to 46% of Republicans.

For example, 47% of Republicans ages 18-29 said the federal government is not doing enough to reduce the effects of climate change compared to 18% of Republicans over the age of 65.

A majority of young Republicans, 58%, stated that they favor providing incentives for people to use electric and hybrid vehicles, but only 35% of those over 65 responded similarly.

Americans may be more financially conscious now than they were when the question was first asked in 2019 before the COVID-19 pandemic and inflation shook the global economy.