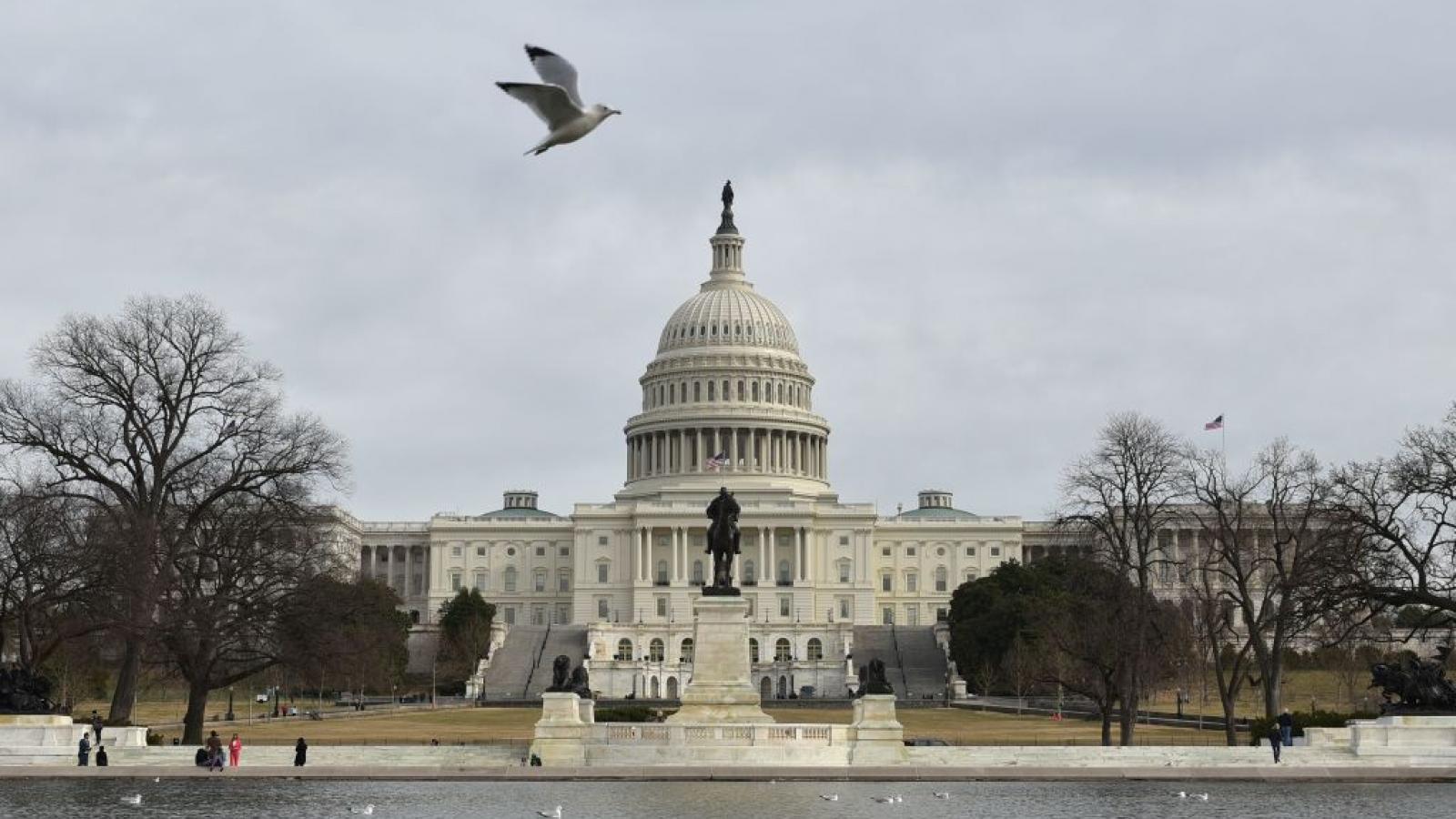 Half of registered voters believe expanding the power of the federal government would have a negative effect on fairness and justice in American society, according to a new Just the News Daily Poll with Scott Rasmussen.

Fifty percent believe that "giving the federal government more control over businesses and individual behavior" would lead to a "less fair and just society."

A further 11% felt more power in Washington would have "no impact" on fairness in the U.S. one way or the other.

Just 22% believed that giving Washington more power would lead to more fairness and justice in the U.S. 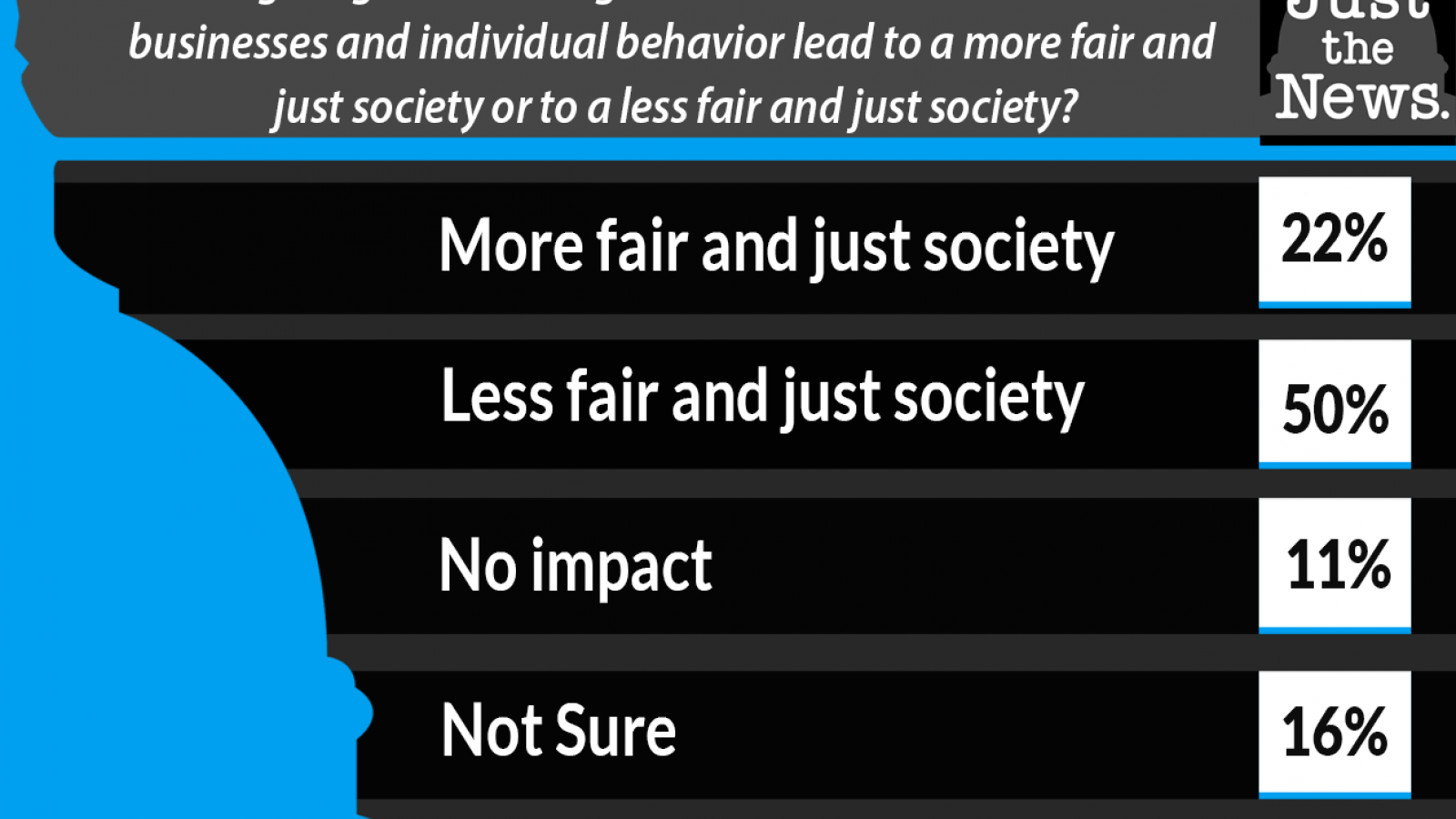 The responses reflect a notable partisan divide: An overwhelming 70% of Republicans (and 51% of independents) believed more federal power would result in less fairness, but among Democrats the issue was more divided, with 32% agreeing with Republicans and 39% believing a more powerful Washington would bring about more fairness.

The responses come as the Democratic party holds power in the House, Senate and White House while leading Democrats signal their intent to impose broad new national regulations on issues like climate and minimum wage rules.