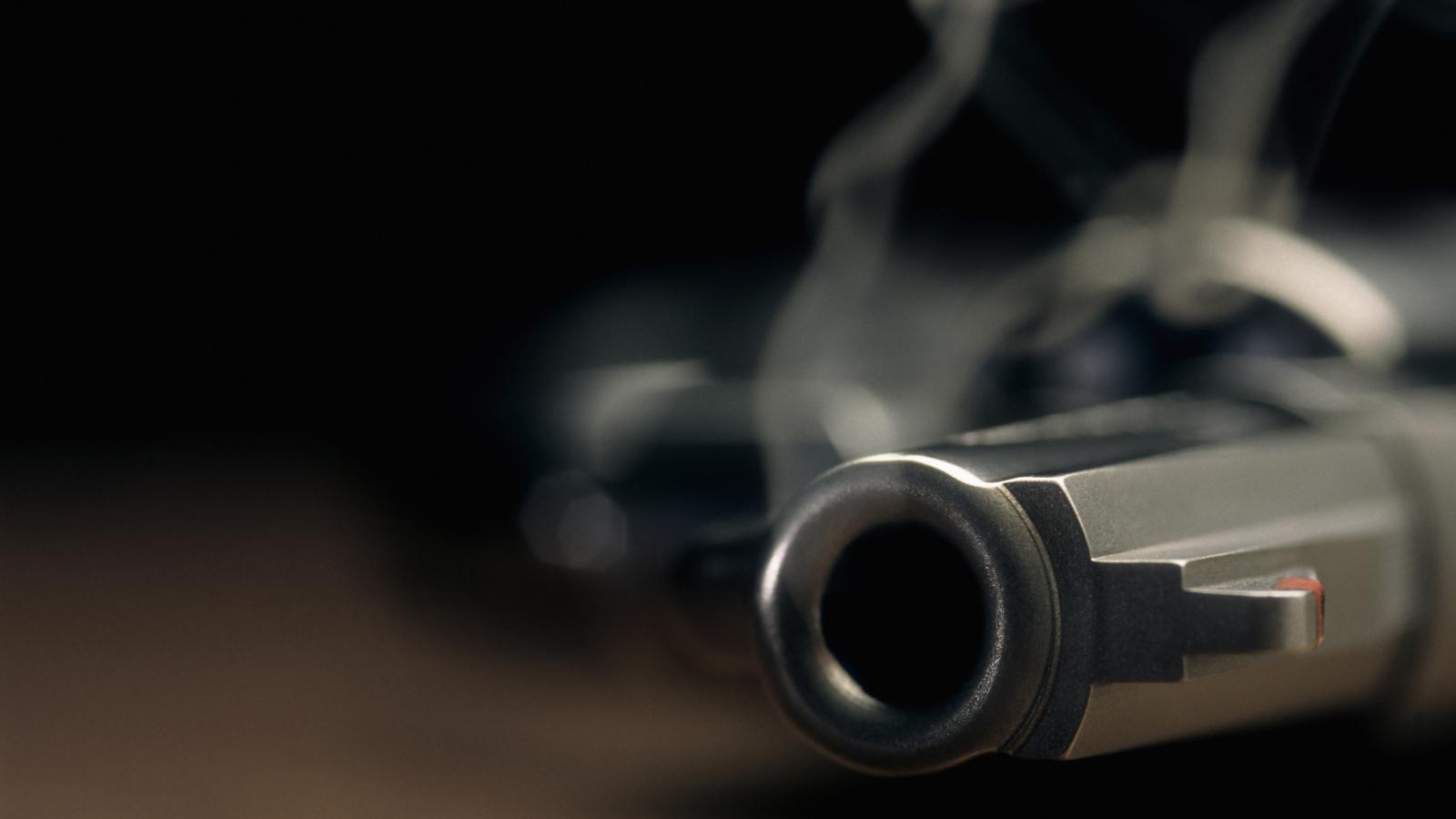 A gun
(cmannphoto/Getty)
By Daniel Payne

A strong majority of U.S. voters think Africans-Americans face more threats from violent crime than they do from police officers, according to a new Just the News Daily Poll with Scott Rasmussen.

Sixty-five percent responded that violent crime "poses a greater danger to the lives and safety of African-Americans" than police-involved shooting. Just 22% said police are more of a lethal threat to black individuals. 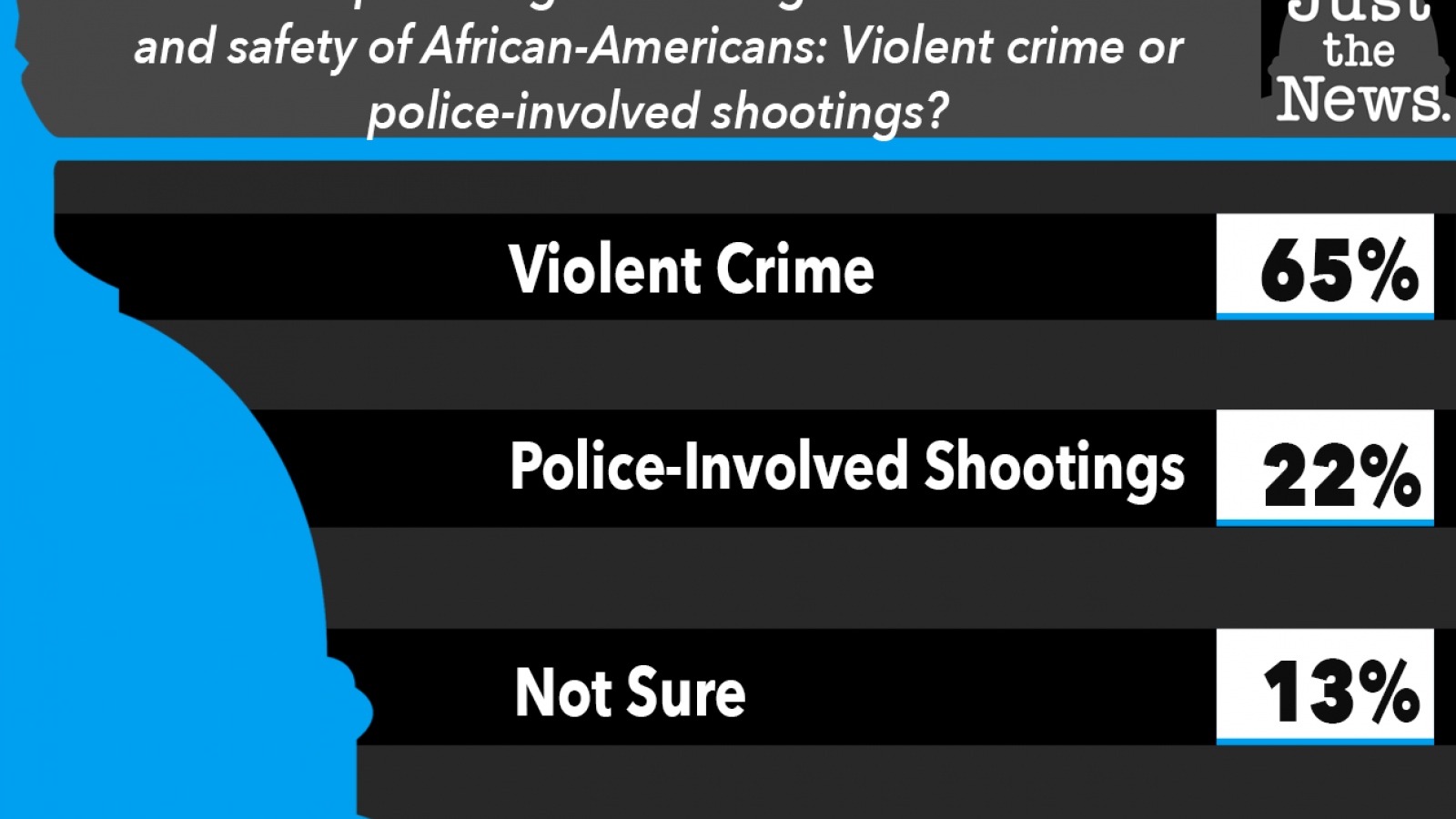 That response follows the protests in the second half of 2020 by Black Lives Matter and other social justice groups that focused on police brutality toward black Americans. They were sparked by the May 2020 death of George Floyd, a black male, while in the custody of Minneapolis police.