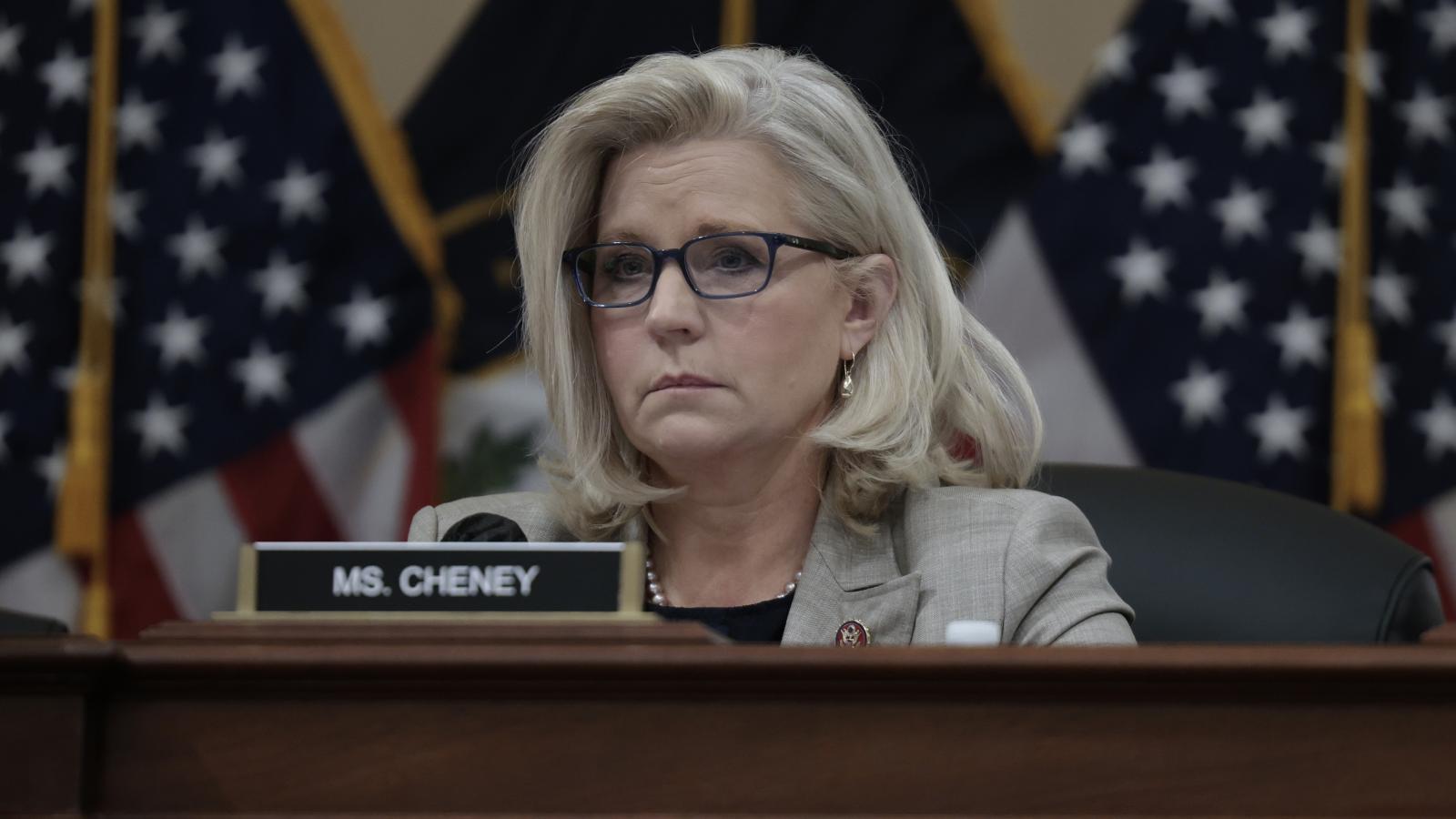 Wyoming GOP Rep. Liz Cheney is trailing her Trump-endorsed GOP primary challenger by over 20 points, according to a poll released over the weekend.

Ahead of the Aug. 2 primary, challenger Harriet Hageman, a natural resources attorney, leads Cheney 52% to 30%, according to the Casper Star-Tribune poll.

No other Cheney challenger had more than 5% support and just 11% of voters were undecided.

The race between Hageman and Cheney has narrowed slightly since the end of May, when Hageman was 30 points ahead of the incumbent representative.

Trump first endorsed Hageman in September 2021, saying in his announcement that Cheney is a "warmonger and disloyal Republican."

Cheney has dismissed Trump's claims of 2020 presidential election fraud and she is vice chairwoman of the Democrat-led House committee investigating the Jan. 6 Capitol riot.