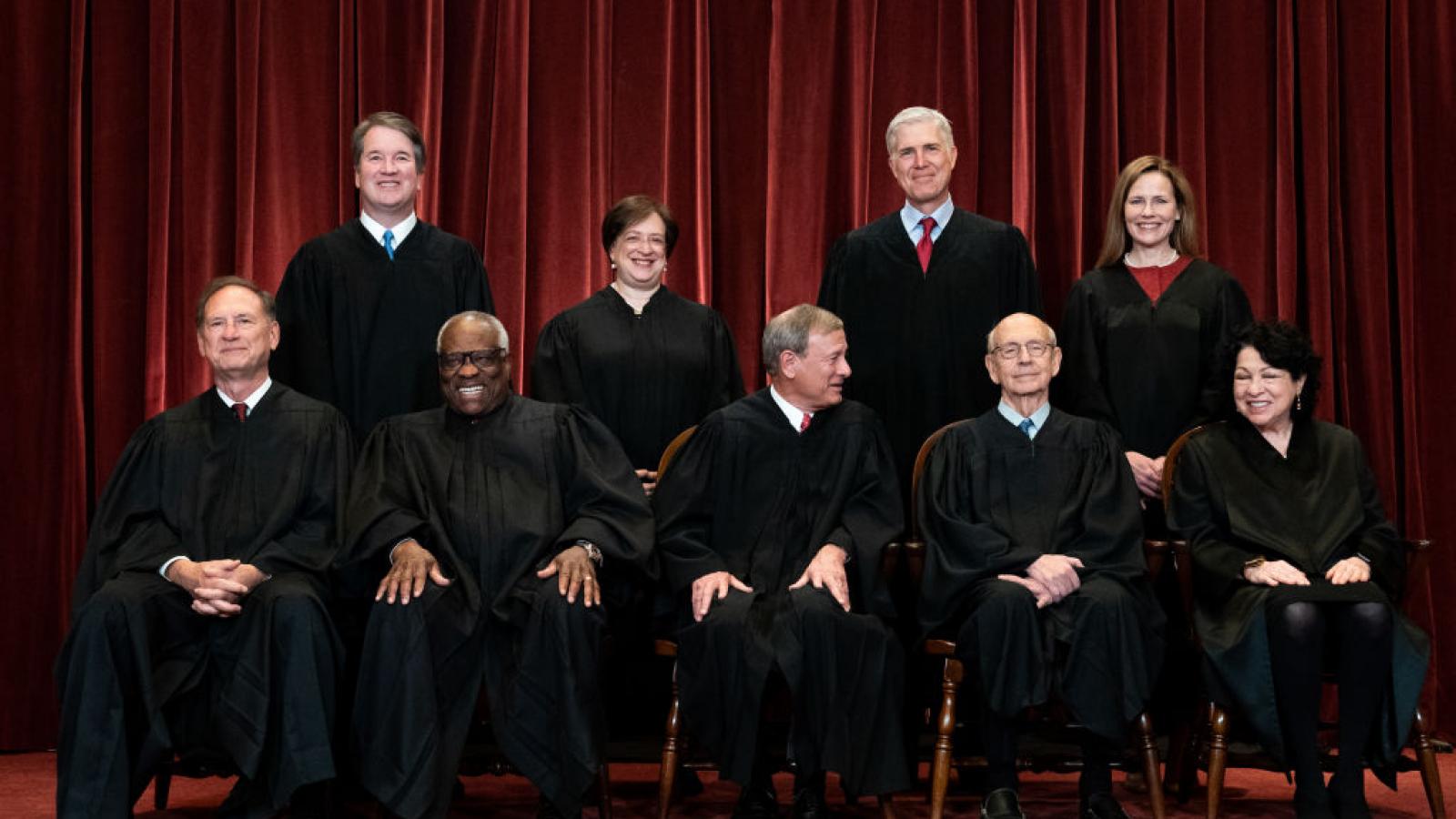 Most Americans support term limits and mandatory retirement ages for Supreme Court justices but remain evenly split on whether to increase the number of justices on the high court, according to a new poll.

Overall, 34% of Americans support adding seats to the nine-member court, while 34% oppose the measure and 32% are undecided, according to an AP-NORC survey released Monday.

The numbers change dramatically when political parties are taken into consideration.

Most Democrats (52%) say they favor increasing the number of justices and 14% are opposed to it. Just 14% of Republicans support adding seats, while 61% are against it.

Rough one-in-three Americans (67%) said they would support set terms for Supreme Court justices rather than serving for life. Term limits are supported by 82% of Democrats and 57% of Republicans.

When asked about a mandatory retirement age, 64% of Americans are in favor of the measure, including 56% of Republicans and 75% of Democrats.

The survey's release comes one month after the Supreme Court overruled Roe v. Wade, the landmark 1973 decision that made abortion a constitutionally protected right.