Even Democrats are split in their view of federal election reform.

A new poll released Thursday shows a majority of likely 2022 general election voters do not support voting-reform measures like congressional Democrats' For The People Act because they include such provisions as public funding of political campaigns and ending state voter ID laws?

On the question "Are you more or less likely to support federal election reform" like the one by Capitol Hill Democrats that included the public funding and voter ID provisions, 54.8% responded less likely. Nearly 49% of those in that group said they were "much less likely" to support such measures.

The "For The People Act," which started in the Democrat-controlled House as H.B 1, if signed into law would in part create automatic voter registration nationwide, offer 15 days of early voting and require states to offer no-excuse absentee ballots.

The measure would also allow public financing for congressional campaigns and require the disclosure of the names of donors to some political groups, which is a major point of contention for Republicans.

The poll, by the Convention of States Action, a conservative activist organization, and the Trafalgar Group, an opinion polling and survey company, was conducted from June 3 to 8. The margin of error for the poll, of the 1,081 likely voters, was 2.98%.

Republican respondents showed the most opposition to election reform, with 69.9% saying they were "much less likely" to support the reforms.

"Despite what leadership in Washington, D.C., thinks, the American people are not fools. Americans want more state and local control over how they vote, and are not interested in giving over that authority to an incompetent, out-of-control federal government," said Convention of States Action President Mark Meckler.

Unaffiliated or undecided voters in the poll were also highly opposed to supporting election reform, with 52.3% saying  they were more likely to oppose the election reform, consider the provision of public voting and voter ID. 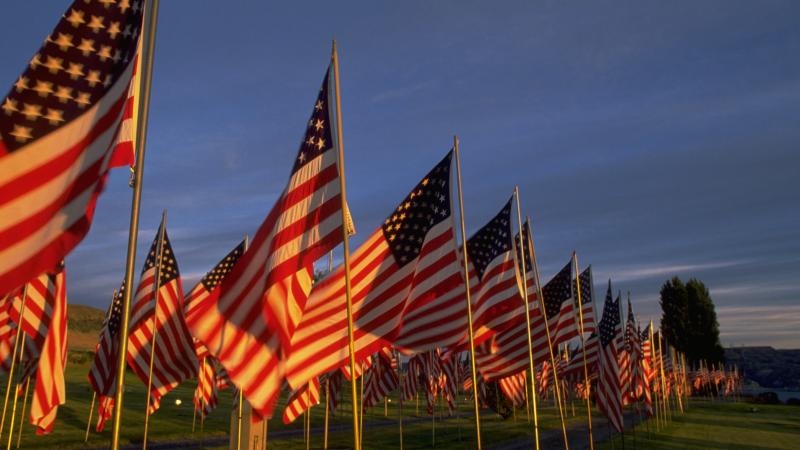 This July 4th, Americans feeling less free than before the pandemic 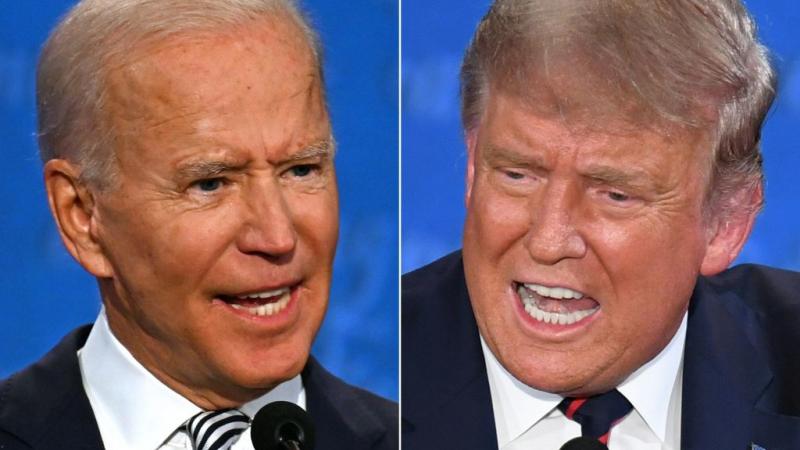